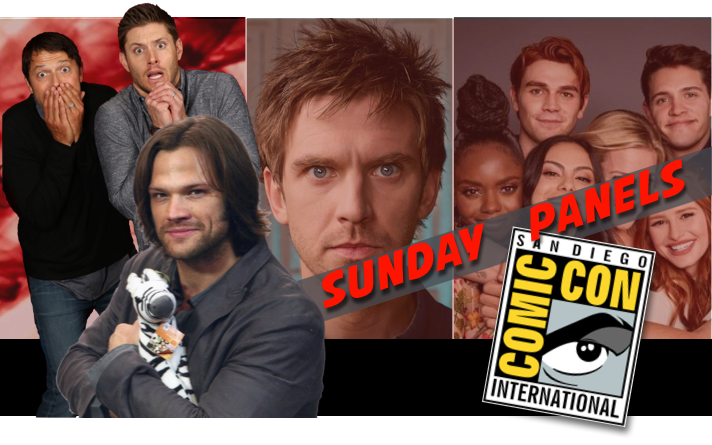 The final day of Comic-Con skews towards families, even though the biggest panel of the day is probably SUPERNATURAL in Hall H. Now going into its 14th season (and 300th episode), this may be the final trip that Sam, Dean and Castiel make to San Diego. Don’t miss this one! This is a busy, busy Sunday at Comic-Con. Here are our picks for the panels we’re gonna see.

How to Be a Nerd for a Living: Breaking into Careers in Geek Culture
10:00am – 11:00am
Grand 1 & 2, Marriott Marquis San Diego Marina
Do you want to build a career in the “nerdy” industry you love, but you’re not sure where to begin? This all-star panel of professional “Nerds for a Living” will share insights into a variety of careers within comics, literature, podcasting, animation, film, and more.

Inside the Comic-Con Museum
12:00pm – 1:00pm
Room 29AB
Staff and special panelists will present a behind-the-scenes look at plans for the upcoming Comic-Con Museum in Balboa Park. 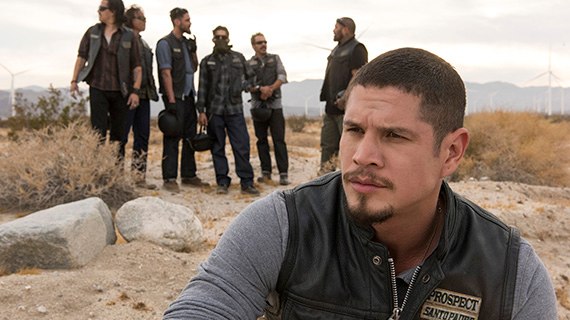 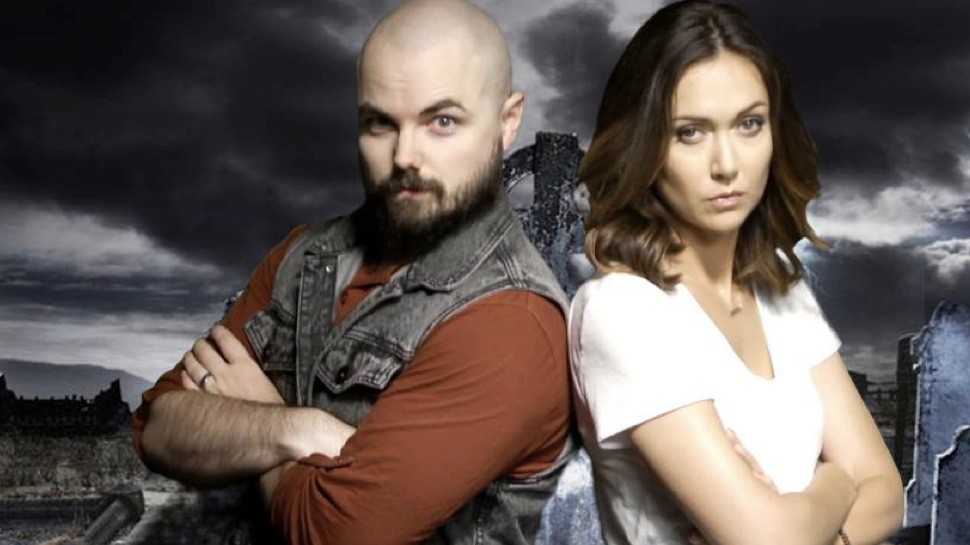 Starship Smackdown XXV: The Final Countdown
2:45pm – 4:45pm
Room 6A
A panel of experts determine who will win the highly coveted Smackdown title. Can the Starship Enterprise defeat an Imperial Star Destroyer? Will the Milano be assimilated by a Borg Cube? Will the Nostromo be taken over by Rathars? And will the Jefferson Starship disappear forever after Thanos snaps his fingers? Only if you’re lucky. 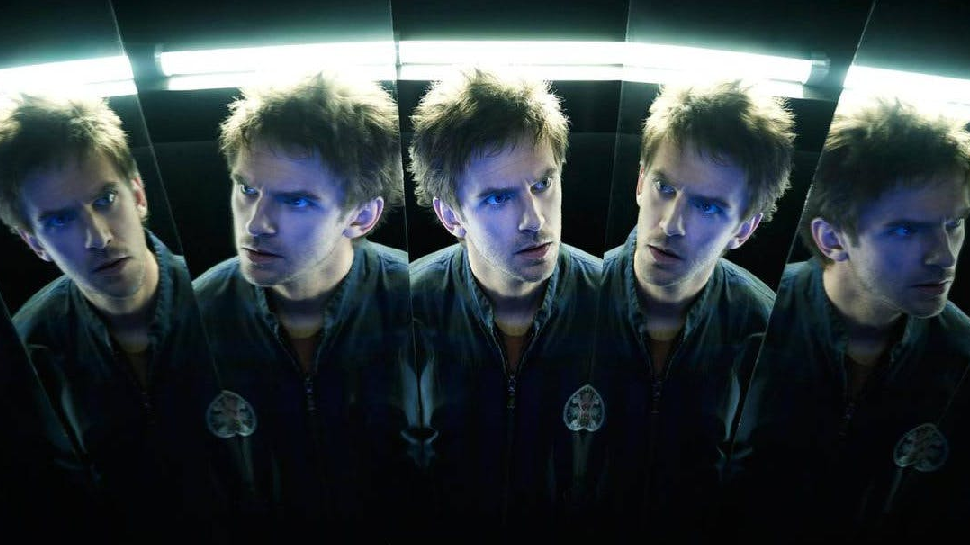 Why Geek Is the New Cool
3:00pm – 4:00pm
Grand 1 & 2, Marriott Marquis San Diego Marina
Pop culture is now embracing and promoting intelligence. American Mensa members and partners from entertainment to gaming to animation discuss the surge in popularity of the quirky, yet relatable, protagonists representing intelligence. Geek has always been cool-now it’s hot.