It’s finally here — the heart of Con Season. This weekend is one of the best regional comic expos: The Long Beach Comic Expo. Get your tickets now and join Con Guy down by the harbor for this awesome event. Here’s some info to help you plan your weekend:

Mad Event Entertainment unveils an all star guest line up, along with sponsors, innovative programs and new partners, in preparation for the 7th annual Long Beach Comic Expo this coming weekend. The Expo will play host to more than 120 guests and 80 panels and will take over two exhibit halls of the Long Beach Convention Center.

Check out the complete schedule at Comic Book Resources. 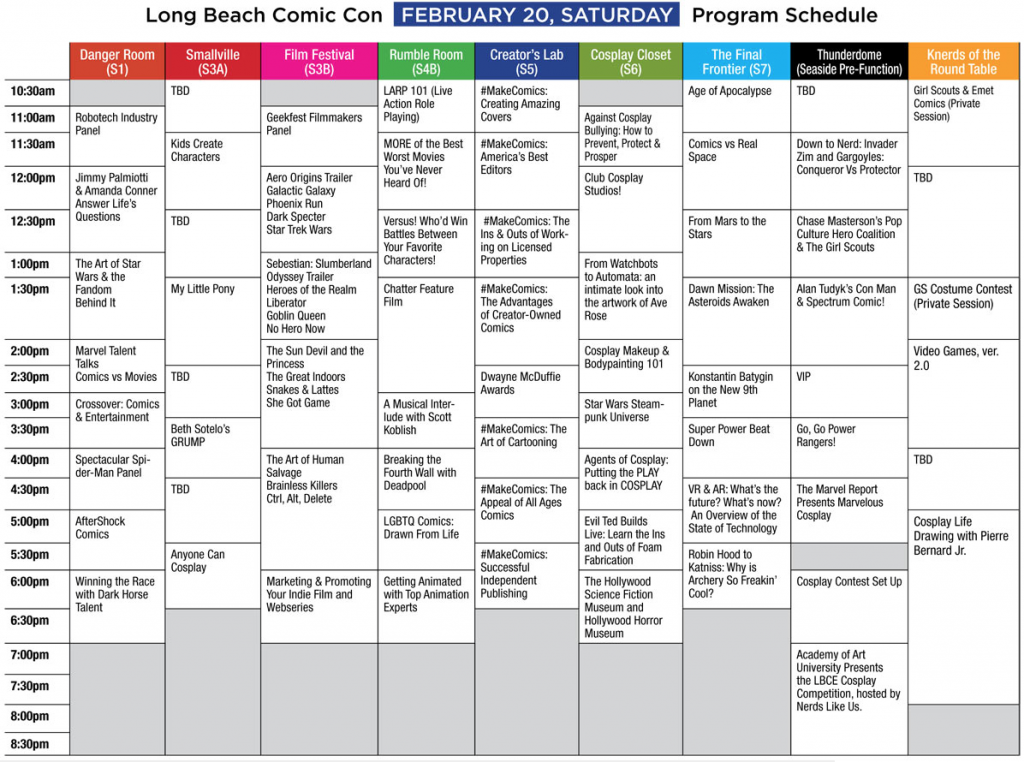 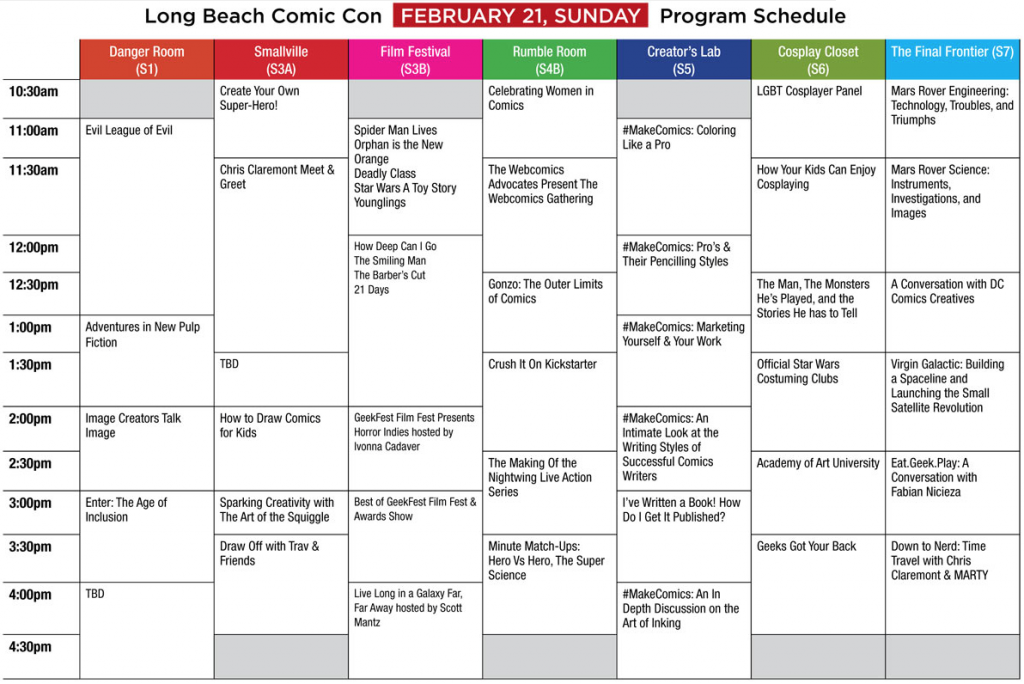 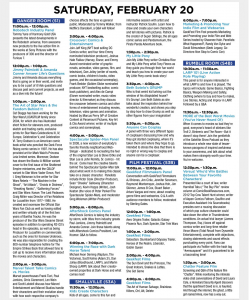 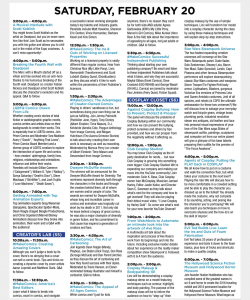 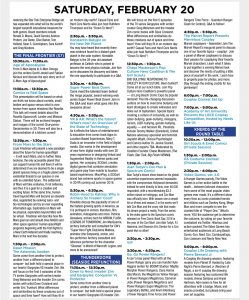 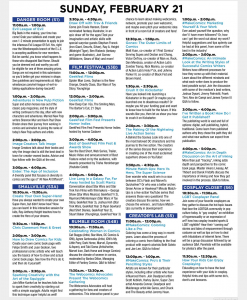 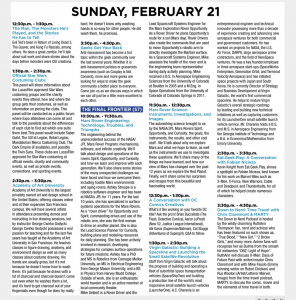 * The return of Space Expo, featuring two days of workshops and panels presented by the Columbia Memorial Space Center.

* #MakeComics workshops where aspiring writers and artists and fans can learn the entire process of making comics from comic book greats all weekend long. Topics include How to Build a Portfolio, Breaking Into Comics, Writing and Marketing.

* The second annual Dwayne McDuffie Award for Diversity event with renowned reporter (THE HOLLYWOOD REPORTER) and acclaimed comic book writer (GENIUS)   Marc Bernardin who will be the event’s keynote speaker.

* Kids programming including How To Draw Comics for Kids.

Long Beach Comic Expo has two additional discounts to offer attendees this year. Attendees who present their badge at the popular Aquarium of the Pacific will gain admission to the aquarium for only $9.00, discounted from the normal rate of $29.95! This discount is good for both the weekend of the show, as well as the following weekend. LYFT will be the official car service of this year’s show, offering discounted rides to attendees. Details can be found on site at the show.

For all your con news, updates, opinions and everything else form the world of geeks, superheroes, space adventure, and all that nerdy stuff, follow us on Twitter @TheConGuyDotCom