The World Championship of Cosplay is happening March 18-20 at C2E2, the Chicago Comicon presented by ReedPop. To participate, you have to register by FEBRUARY 19!

From the official registration page: “The C2E2 Crown Championships of Cosplay, the largest and most prestigious cosplay competition in the world, returns to Chicago on Saturday March 19, 2016.  This is the final stop in the ReedPOP’s 2016 ‘Quest for the Crown’ global cosplay competition circuit. 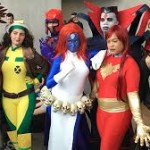 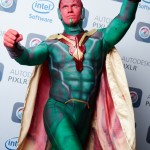 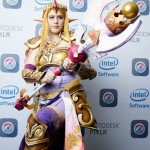 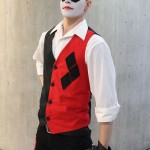 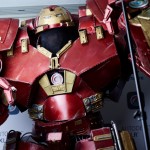 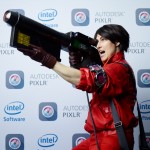 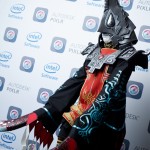 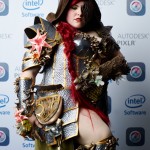 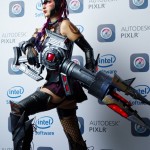 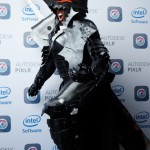 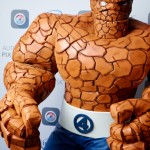 “Thousands of C2E2 Fans will watch in person while many more Fans from around the world will tune in via the Official C2E2 Livestream to cheer on their favorite cosplayers. For the first time ever, the C2E2 Crown Championships of Cosplay will feature regional cosplay champions from around the world. Countries represented include the United States, Australia, China, Austria, Singapore, Indonesia, and France. Cosplayers will battle it out for over $10,000 in cash prizes as well as the title of Global Champion of Cosplay.”

And check out these prizes:

If you remember, the Eastern Championships of Cosplay took place at New York Comic Con this past October, with the winners getting airfare, hotel and automatic entrance into the Crown Championships in Chicago. So, ReedPop appears to be constructing a tournament where cosplayers can compete on an international stage, for all the world to see.

Follow us on Twitter @TheConGuyDotCom for all the latest news, updates and cool stuff in the world of cons and geek culture.