Hey all you fellow comic-con fans, we hope you’ll tune in to our brand new show on the PopCornTalk Network, coming soon! We’ve got pics below from one of our first test episodes. We’ll be your hosts for each episode, where we’ll give you the inside scoop on all your favorite comic-cons and fan conventions, talking about all the news of the geek universe, including movies, TV and comic books — and especially how all these things affect the cons.

In the coming weeks, we’ll be bringing you news from the massively popular WonderCon convention, including our picks on the best panels to check out, any parties you might be able to get into, the best parking and hotels, and anything else to make it an awesome weekend.

And WonderCon is just the start….in addition to all the best regional and local conventions, we’ll also provide a “How-To” guide to the San Diego Comic-Con, including all the insider tips that will help anyone–from the beginner to the seasoned pro–know the best way to navigate the biggest pop culture event  in the country. 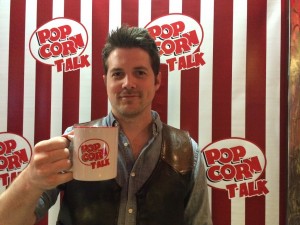 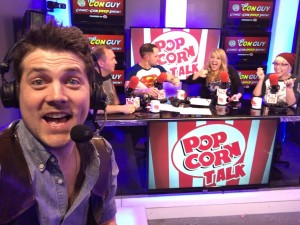 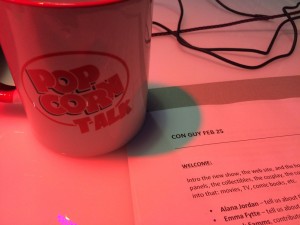 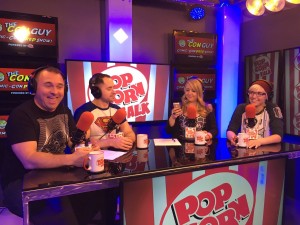 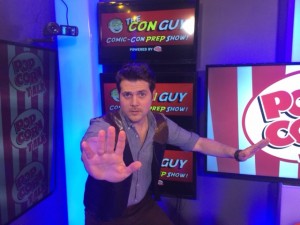 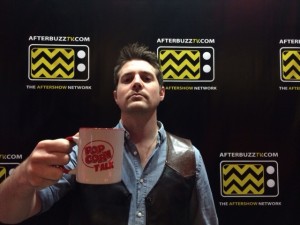 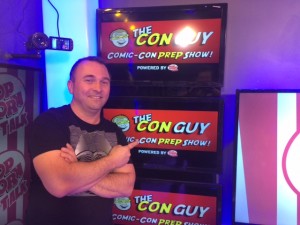 Here are your hosts:

We can’t wait to hang out with you online and at the Cons!

Popcorn Talk Network is the online broadcast network with programming dedicated exclusively to movie discussion, news, interviews and commentary. Popcorn Talk Network is comprised of the leading members and personalities of the film press and community including E!’s Maria Menounos, Scott “Movie” Mantz, The Wrap’s Jeff Sneider, Screen Junkies and the Schmoes Know, the 1st and only YouTube reviewers to be certified by Rotten Tomatoes and the MPAA.