In the world of showdowns, this one carries quite a wallop! Whose side are you on?

This spring, two giant, franchise-defining super-hero movies come out just weeks apart from each other: Batman v. Superman on March 25 and Captain America: Civil War six weeks later on May 6. It’s not really exaggerating to say that this is the battle of the summer. But what’s striking isn’t just that two comic-book powerhouses are planting their marquee films so close to each other, but it’s the fact that if you think about it, these are just two versions of the same story: two superheroes have a disagreement that leads to a knock-down, drag-out, and then to large-scale fighting that ultimately draws in more superheroes. In other words, Warner Bros.’ Batman v Superman could easily be called DC: Civil War, or on the flip side, Marvel’s Civil War could easily change it’s name to Captain America v Iron Man. 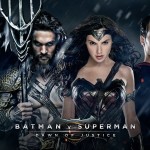 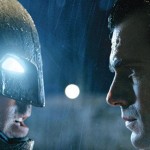 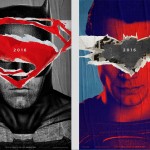 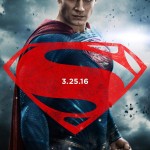 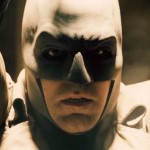 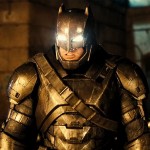 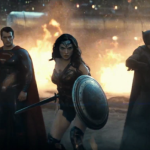 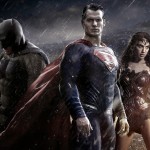 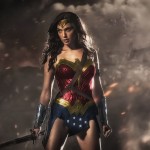 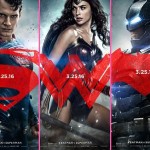 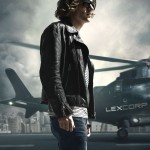 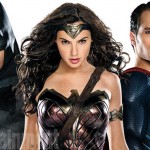 MOVIE NEWS GUIDE
Obviously, I’m not the first guy to mention this. Movie News Guide early on drew the same comparisons. Here’s what they had to say: “Batman v Superman: Dawn of Justice (BvS) and Captain America: Civil War both have heroes fighting each other not because they hate each other but because they have their own set of principles they believe in….Second common point between them is that there’s a third person involved who is causing the fight between the two heroes. What is even more surprising that this third person also happens to be a major villain in the respective cinematic universe. When DCEU has Lex Luthor, MCU has Baron Zemo…Thirdly both the movies will show both the heroes eventually uniting against this common/bigger enemy…Finally in both the movies, the morally inclined character is the one who is being suppressed.”
READ FULL ARTICLE HERE>>>

MOVIEPILOT.COM
MoviePilot.com starts guessing at which superhero film will be the dominant player of the year, pointing out that although Civil War’s trailer got the most views (by a long shot), BvS is generating the most social media buzz right now.
FULL ARTICLE HERE>>>

MoviePilot.com does, eventually, come down on the side of BvS being the biggest film of the year, saying, “I have confidence in Batman v Superman winning that award.”
FULL ARTICLE HERE>>>

CINEMABLEND
Cinemablend chimed into the debate about Twitter heating up, saying, “In fact, if you’re wondering which trailer generated the most buzz on Twitter in the week after it premiered then you’ll be glad to know that the answer has arrived in the shape of Batman v Superman: Dawn Of Justice.”
READ FULL ARTICLE>>> 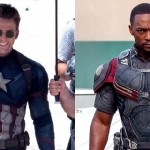 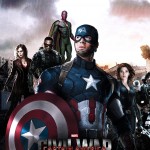 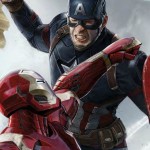 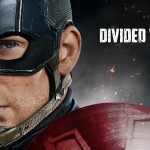 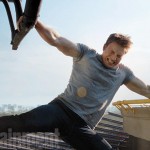 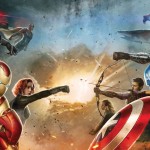 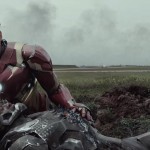 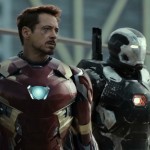 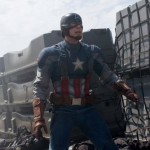 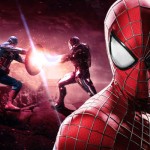 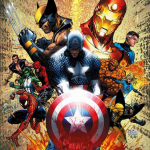 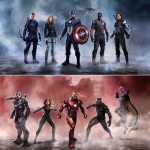 There’s quite a bit of chatter heating up blogs, Twitter and everything else that let’s people debate each other, including here at the Con Guy, where we’re waiting like a kid on Christmas Eve for both films. We’re not quite sure what kind of product Zack Snyder will deliver (we’re still a bit disappointed with parts of Man of Steel—like that stupid tornado scene where he saved the dog but….well, I won’t spoil it.), but we know that we loved Winter Soldier, and the directors – Russo Brothers – are on our list of best directors to watch. They’ve got two Infinity War films ahead of them, so let’s hope Civil War lives up to its hype.

Whose side are you on?

Check out these articles about the epic showdown between the two films.

Follow all the excitement of the newest Con news, scifi news, TV and movies with us on Twitter @TheConGuyDotCom

And get social with us on Facebook….we like likes! Talk to us, give us your thoughts, tips, or anything else you’d like to see.