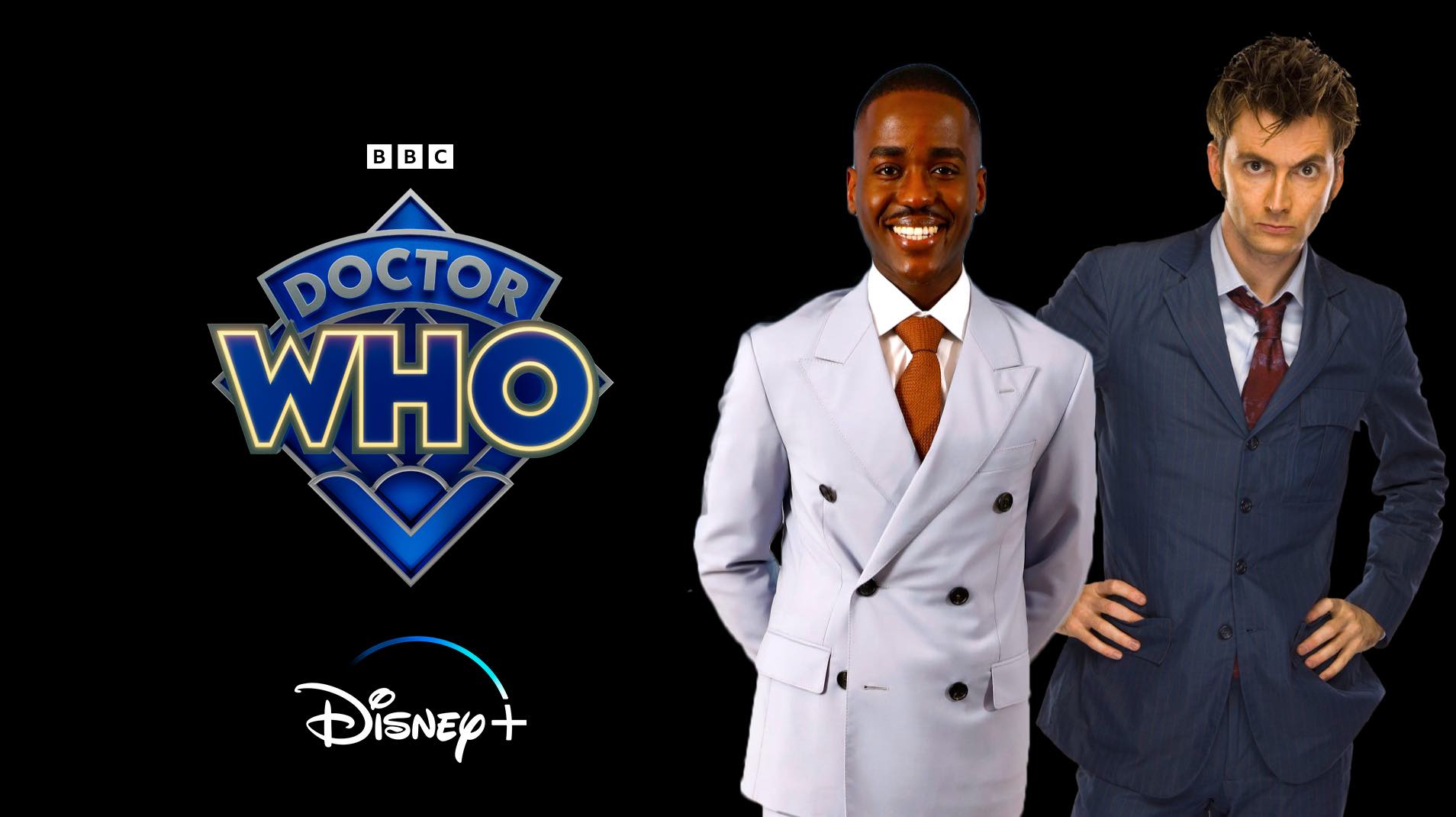 Under a shared creative vision, the BBC and Disney Branded Television – two giants of entertainment – have announced they will deliver DOCTOR WHO, a quintessentially British show, to future generations on an unprecedented scale with Disney+ as the exclusive home for new seasons outside the UK and Ireland. The announcement – which was made by the next Doctor Who, Ncuti Gatwa, during an appearance on Live with Kelly and Ryan – begins a new collaboration between BBC and Disney Branded Television.

Both partners have aligned under returning showrunner Russell T Davies’ bold vision, who takes control of the TARDIS in 2023. He was responsible for Doctor Who’s revival in 2005 and is credited with propelling the show into one of TV’s biggest hits.

The new episodes will premiere on the BBC and Disney+ beginning in late 2023 for fans all over the world. The show will be produced in Wales by Bad Wolf with BBC Studios Production.

“I love this show, and this is the best of both worlds,” says Russell Davis. “With the vision and joy of the BBC and Disney+ together we can launch the TARDIS all around the planet, reaching a new generation of fans while keeping our traditional home firmly on the BBC in the UK.”