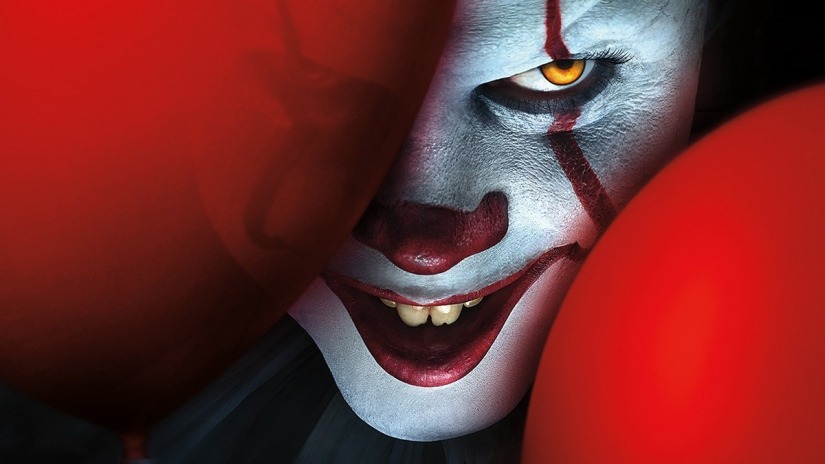 This is the monster of the fall — IT Chapter 2 is shaping up to be the biggest horror movie opening ever (maybe)! Deadline reports that It Chapter 2 is poised to make more than $200 million worldwide over its opening weekend. The film is expected to make $90 million to $100 million in the US and Canada, with the other $100 million or more coming from international markets.

According to the Hollywood Reporter, “New Line’s It: Chapter 2 is on course to earn $40 million-plus at the Friday box office for a domestic debut of $95 million-$100 million, in line with expectations. Anything over $90 million would mark the second-best opening ever for a horror film behind the first It, which scored a record-shattering debut of $123.4 million over the same weekend in 2017, not adjusted for inflation. (Some box office analysts thought the sequel had a shot at $100 million-plus.)”

According to VARIETY, “Should it top $100 million, “It: Chapter Two” will the first non-Disney title to open above that mark this year and fifth following “Avengers: Endgame,” “The Lion King,” “Toy Story 4” and “Captain Marvel.” The sequel is debuting at 4,570 domestic locations in the widest launch ever for an R-rated film. “It: Chapter 2” will easily surpass the opening for last year’s “Halloween,” which scored $76 million for the second-biggest horror movie launch of all time. Rival studios have backed away from taking on “It: Chapter Two,” leaving it as the lone nationwide release this weekend.”

Right now, predictions point to an opening a little below the $123 million opening weekend of IT Chapter 1. Even so, it will still open as one of the biggest horror movies ever. Rotten Tomatoes hasn’t been completely kind to the Stephen King horror adaptation, giving the film (so far) a meager 65%… according to Rotten Tomatoes, “The sequel hasn’t resonated with critics the way the first installment did, with several reviews calling out the heavy use of CGI, the hefty 169-minute runtime, and the lack of truly chilling moments among the film’s shortcomings. But most still found it a worthy finale, thanks largely to its impeccable casting — which includes Jessica Chastain, Bill Hader, James McAvoy, Mustafa, Jay Ryan, and James Ransone, as well as the returning younger stars, and, of course, Bill Skarsgård as Pennywise — and its efforts to recreate what made the source material so terrifying and surprisingly poignant. This one probably isn’t going to break any records, but it should bring satisfying closure for most fans.”

We’ll see what Monday brings…. and for crying out loud — when did $100 million become a disappointment? If IT Chapter 2 comes even close to expectations, we should congratulate it. This need to label anything under $100 million as “a bomb” is completely ridiculous. The numbers that this movie is piling up are—quite frankly—scary!