Orlando’s Megacon rocks. On this 2016 Memorial Day, the folks at “The Project — A Cosplay Study” give us this cool album of the best cosplay from Megacon, the Central Florida fan and comic-book convention that has seen explosive growth these past few years. Attendance is estimated near 90,000. 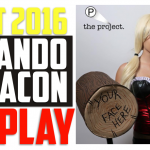 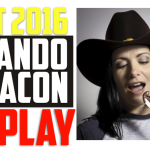 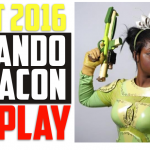 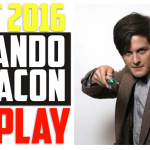 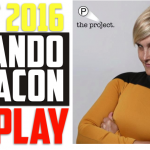 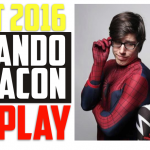 What is “The Project”? In their own words: The Project strives to create a portrait study to show the wonder of Sci-Fi/Comic Convention attendees and fans, and portray the passion they display. We want to witness them “in the moment,” to study and marvel at the intricate details and turn those moments into a cohesive, great body of work. To capture the individual much like Avedon did in his day. Our ultimate goal is to share this body of work with the world through a published photography book. You can see some of their Megacon work here: 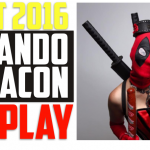 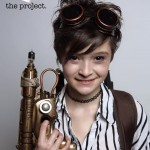 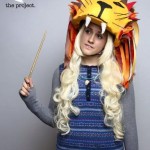 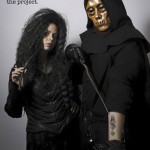 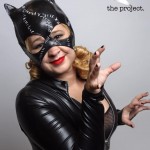 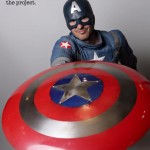 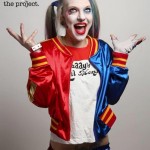 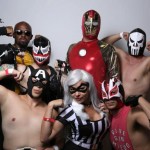 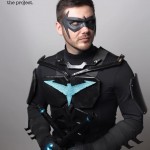 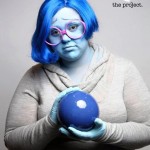 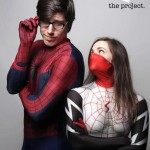 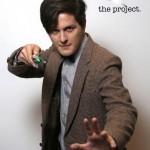 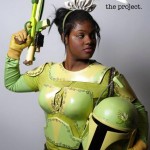 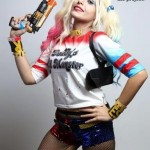 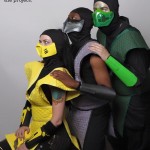 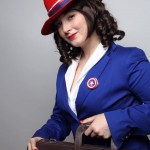 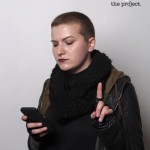 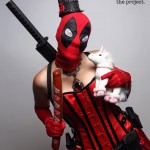 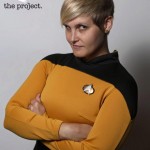 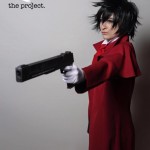 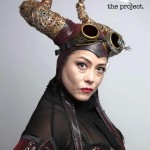 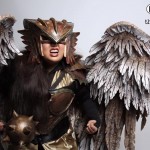 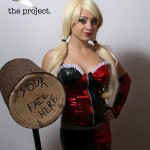 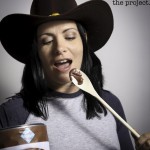 For more about their work, go to their FACEBOOK PAGE; also, watch this video.

More Cosplay from Megacon:
From THE ORLANDO SENTINEL
From FLORIDA TODAY

OTHER Comic-Con News you can use:
Chris Pratt is this year’s King of Comic-Con
Star Trek Beyond Debuts on IMAX at Comic-Con
The Essential Guide of What To Bring to Comic-Con