Midway through its run, the cult favorite SUPERNATURAL added the character of CASTIEL (played by Misha Collins), an angel who was intended to have a short-lived arc on the show, but because of his outsized popularity, has become a fixture on the long-running monster-killer series. SAM and DEAN, the two brothers who roam the backroads of America fighting demons, monsters, and every other type of evil, have befriend Cas (as they call him), and routinely fight beside him to thwart the plans of hell.

Visit any Con, and you’ll quickly find a legion of Castiel cosplayers, with their trademark trenchcoat and blue tie. Cheeseman (@ConGuyLuke), who bares a passing resemblance to Misha, decided to try his hand at Castiel Cosplay for this year’s WonderCon. Enjoy! 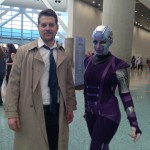 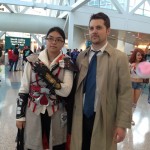 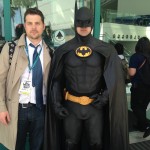 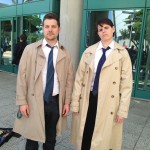 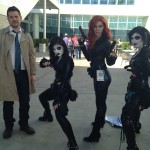 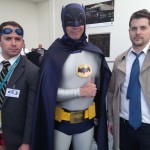 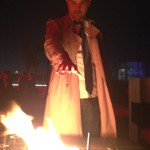 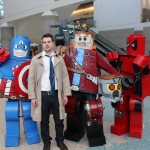 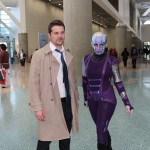 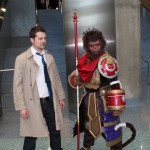 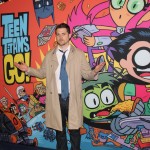 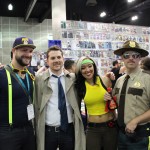 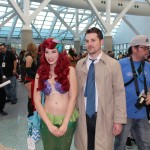 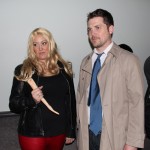 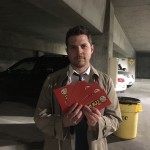 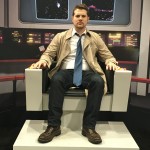 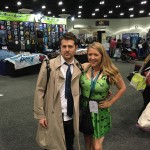 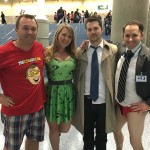 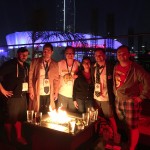 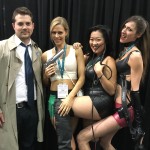 For a complete wrap-up of WonderCon, check out our latest Con Guy Show on the Popcorn Talk network. Watch it here:

3 thoughts on “DISGUISED AS EVERYONE’S FAVORITE TV ANGEL, CHEESEMAN FINDS SOME OF THE BEST COSPLAY AT WONDERCON 2016”