This week on the Con Guy Comic-Con Prep-Show, Fake Adam West Batman joins us for a complete wrap-up of WonderCon, which took place at the Los Angeles Convention Center March 25-27. In addition to news and updates about upcoming conventions, we reveal the 6 things we learned at WonderCon (it’s going back to Anaheim!)….and then we give highlights of the convention. We hope you enjoy the show! Please subscribe. 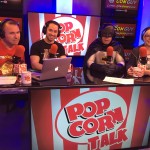 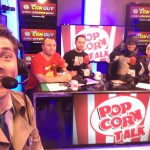 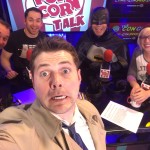 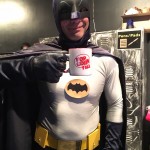 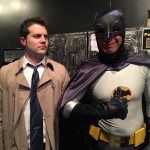 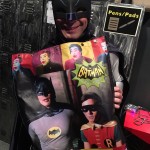 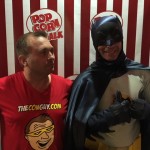 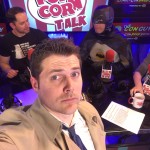 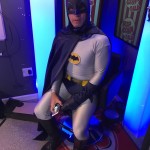 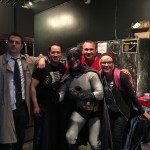 THE CON GUY’S COSPLAY GALLERIES FROM WONDERCON
Dressed as Castiel from the show Supernatural, Cheeseman finds some of his favorite cosplay
The Con Guy picks the best cosplay from WonderCon

COSPLAY CRASH in LA
If you’re in LA on May 2, make sure to get your ticket to COSPLAY CRASH at the Rockwell, a live cosplay competition and comedy show. To find out more information about COSPLAY CRASH, hosted by Fake Adam West Batman, check out their website or Twitter feed. The Con Guy will be there…come join us!