The growth of comic-cons and fan conventions continues, heading on into the end of the year — and the next. Here’s the latest news from the convention circuit.

With all the hub-bub about San Diego pre-registration badge sales, it’s sometimes easy for overlook its little brother WonderCon, which moves into the Los Angeles Convention Center this Easter, March 25 – 27, 2016, for the very first time. Now, by little brother, we definitely don’t mean “little.” Just smaller than the San Diego event. WonderCon has grown into an absolute don’t-miss event, especially for fans who want to get up close and personal with their favorite stars, artists, and writers. And WonderCon is also known for it’s outstanding cosplay – with fewer attendees, cosplayers feel more free to bring out elaborate costumes.

Anyway, check out the lists of special guests who have already been confirmed – there are already two waves of announcements! And FYI, The Con Guy will be on the ground hosting a very special event at WonderCon this year – so we hope to see you there!

If the cold weather makes Orlando, Florida, seem like an awesome place to be (it is!), then you should definitely check out this brand new convention called Megacon Fan Days. Yeah, the name’s pretty weird, but I guess they wanted to keep the name “Megacon” in the name, especially since this is basically a sister convention to the summer’s massive long-running Megacon.

They’ve got an impressive lineup of guests, including stars from the Buffy TV series, the Harry Potter films, Sons of Anarchy, Lord of the Rings, and even Karen Allen from the original Raiders of the Lost Ark (we won’t mention that OTHER Indiana Jones film she was in). 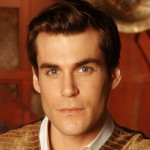 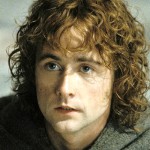 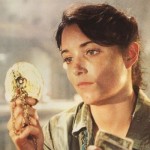 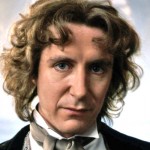 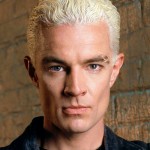 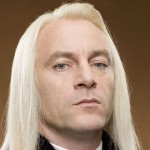 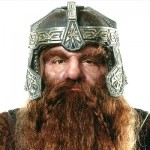 If you’re not doing anything this weekend, definitely check this one out – we suspect it will soon become one of the major players on the con circuit.

Ya’ gotta travel to London, because Star Wars Celebration 2016 is taking place July 15 – 17 at the Excel London Exhibition Center. But if you go, you’ll be in for what looks like a rollicking good galactic cosplay adventure. Full info and rules here.

Here’s a first: Los Angeles is hosting its first ever convention (of sorts) dedicated solely to cosplay. Being held at the Van Nuys Japanese Garden, the event is a project of the Society for the Promotion of Japanese Animation (SPJA), a non-profit organization dedicated to popularizing the unique and deep culture that surrounds of Japanese animation. Namely, manga and anime, so you can guess what the bulk of the cosplay will entail. Regardless, this should be a cool event. Read more about the event here.