Are there too many Comic-Cons? Can con-culture survive the rapid rise in the number of fan events, or will these competing conventions cannibalize each other and cause the geek industry to collapse under its own weight?

For many of us who consider ourselves “super-fans,”—which is a marketing term that advertisers love to use—maybe the proliferation of fan conventions on nearly every weekend of the year seems like a great thing. The proliferation of fan conventions means that more and more fans can get into these events, instead of the likelihood of being left in the cold by San Diego or New York. I mean, can we really complain about this “abundance of riches”? It’s like complaining that there are too many good TV shows on TV, or too many good movies to see.

Actually, that’s exactly what it’s like. And it carries the same exact same risks: an over-saturation can lead to consolidation (which is happening), a fracturing of the audience (yep), and a drop in quality at some of the smaller cons (or the bigger ones, too). We see this happening in today’s seemingly endless crop of super-hero films…don’t get us wrong–we are DEFINITELY fans–but we’re worried about the possible drop in quality (the latest Fantastic Four being the most recent example). 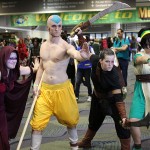 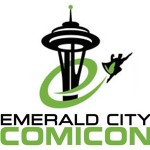 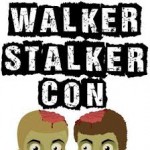 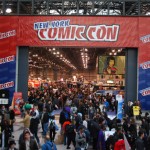 You can’t swing a light saber these days without hitting a new con, especially with the rapid expansion of the major players such as ReedPop, WizardWorld, the Walker Stalker events, and of course Com-Con International.

Take ReedPop, for example. Have you seen their lineup? They’re just shy of 30 events around the world, with no signs of slowing down. Their New York Comic Con had tickets/badge sales reaching approximately 167,000 this past October! Fortune magazine goes on to investigate how New York Comic Con has become such a big business

On the exact opposite coast, San Diego topped out at 130,000 again, but of course, because San Diego and New York count attendees differently, San Diego’s event may still have the largest total attendance. (We’ll leave that debate for another day). But the fact remains that both events sold out all four days. To help accommodate more fans, NYCC actually “expanded” into adjacent areas and even launched New York Super Weeks in an attempt to provide more chances for everyone to participate. The San Diego city council is scrambling for ways to expand their convention center so to keep their crown jewel event safely ensconced in San Diego. 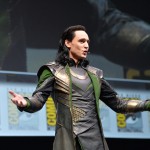 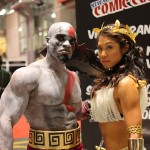 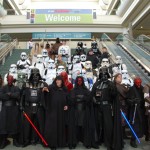 We can’t overlook the events produced by Walker Stalker, with creeping zombie conventions in locales as far-flung as Denver, Nashville, Boston, and—of course—Atlanta, the setting for the TV series The Walking Dead. They’ve even got a Walker Stalker cruise to the Bahamas!

The granddaddy, so to speak, is still Comic-Con International, which in addition to its flagship San Diego event, also hosts WonderCon (this year in Los Angeles) and the Alternative Press Expo in San Francisco.

ARE THERE TOO MANY CONS? WHAT ARE PEOPLE SAYING?

To be fair, we’re not the only ones asking the question. Last year, Rich Johnston talked about it over on BleedingCool.com. He says, “The last 3 years I have gone to over 140+ conventions. This year, it looks like I will be breaking all my traveling records by mid season.” He says people are frustrated because they feel as if they’re not getting “the full package,” because talent and special guests are spread too thin, running around to competing events. Publishers and entertainment companies, too, are having to decide which events to attend and which to sit out. Johnston says that many booths and tables are filled with “cosplay celebrities” instead of writers and creators. Of course, the cosplay arena is exploding, literally consuming many of the cons, angering some and delighting others.

Geek Tech Pop also asks if it’s “too much of good thing,”  pointing to the fact that Indianapolis alone had seven fan conventions planned for the year. They say they’re seeing the same vendors and fans at each event, and they feel that if there are any downticks in the economy, these conventions will be some of the first to feel the bite.

In an article about the business of fan conventions, Multiversity Comics says, “With issues like these, one has to wonder whether or not these events could start to lose their luster, and whether this convention bubble could burst in the near future.” 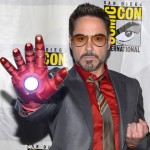 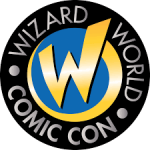 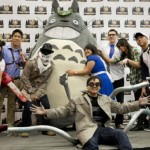 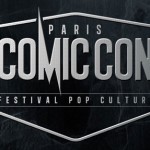 Guest-writing an article for EVENT BRITE, Rob Salkowitz, who specializes in the business of pop culture, saw three trends emerge in 2015:

First, consolidation and expansion. He pointed to the recent acquisition of the once-independently run Emerald City Comic Con by ReedPop. Other larger operators are also expanding, leaving just a few independent conventions standing, such as Denver and Salt Lake City, both of which have over 100,000 attendees.

Secondly, Salkowitz says that more niche events were launched, such as those covering anime, alternative press, and others. The numerous Supernatural fan events definitely fall into this category.

And thirdly, he says more cons are commercializing their fans, charging for things that used to be free (photos with celebs; autographs) and gaining more “non-geek” sponsors that show up at events. He sums up this way: “These shifts and the remarkable rate of growth both raise questions about the sustainability of the fan convention boom. At what point is the market saturated? At what point do shows lose the balance between commerce and passion, driving the most devoted fans away?” 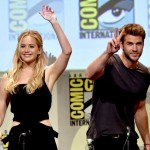 speaks onstage at the “The Hunger Games: Mockingjay Part 2” panel during Comic-Con International 2015 at the San Diego Convention Center on July 9, 2015 in San Diego, California. 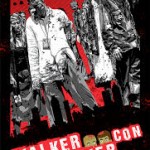 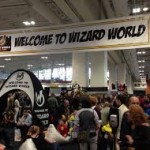 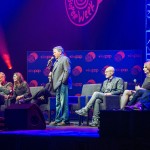 It always happens: something that used to be unique to just a few in-the-know people gets “discovered” by the masses and explodes in popularity, forever changing (and diluting) what made it great in the first place. We here at The Con Guy LOVE comic-cons. We love fans. We ARE fans. But this is all part and parcel of the same thing: geek culture at large. For a while now, we’ve been experiencing what we like to call “geek ascendant,” which is where our nerdy little passions become pop culture phenoms. It’s our vindication for years of being viewed as “that geeky comic book” nerd. It’s now a badge of honor, because the culture has finally caught up to us. But we can’t help but feel a tinge of sadness and protectionism: once the masses discovered what we’ve always loved, we didn’t want them to ruin it. We just wanted them to understand how cool it was. Then we wanted to keep it for ourselves.

Too late. Now the world knows. Let’s hope that whatever lies ahead will keep the soul of Comic-Cons and geek culture intact.

7 thoughts on “ARE THERE TOO MANY COMIC-CONS? CAN GEEK CULTURE SUSTAIN THIS GROWTH?”