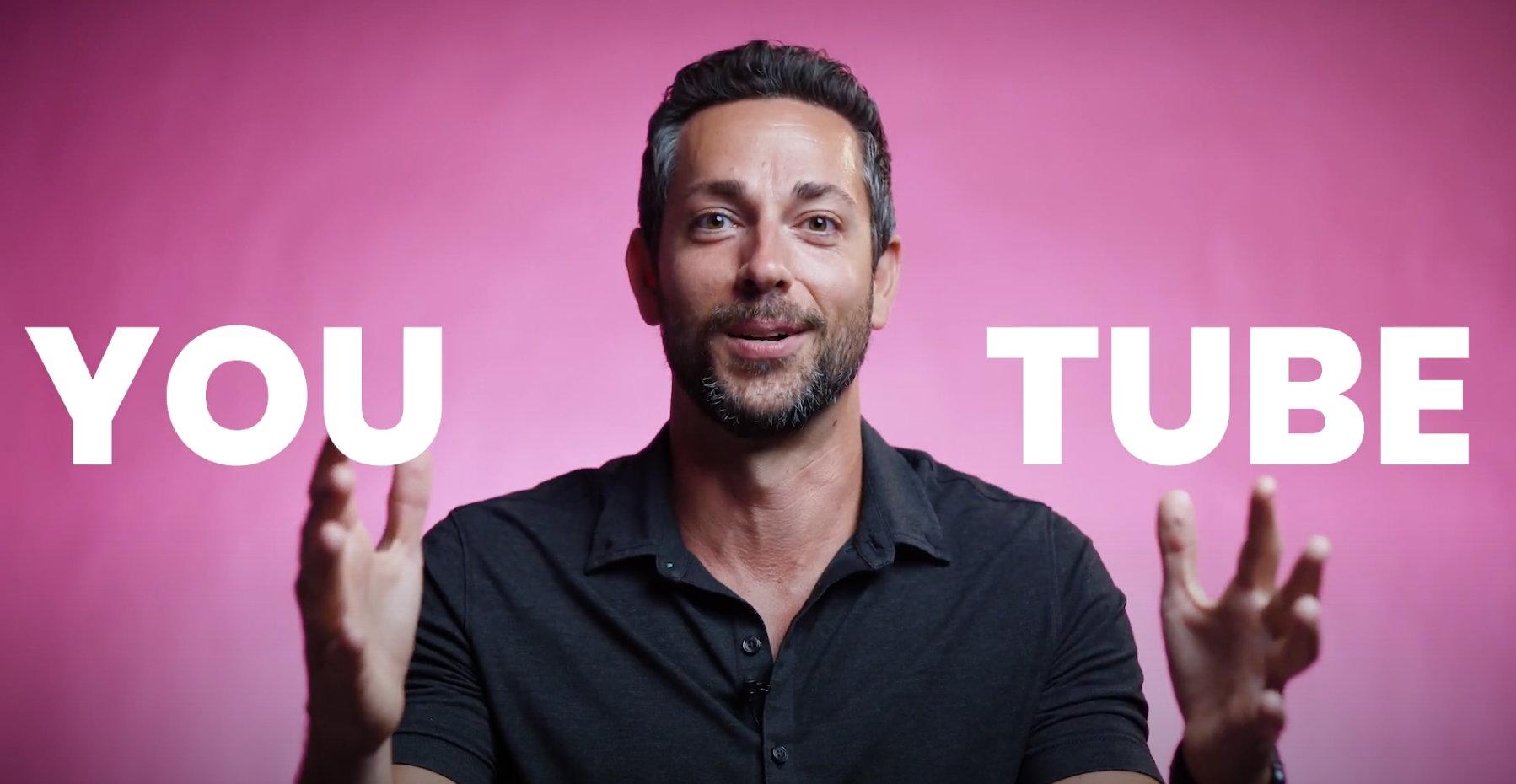 Nerd HQ is relaunching with a new Youtube Channel, a new charitable mission, and a brand-new 501C3 designation to boot. As many fans know, Nerd HQ was originally Zac’s beloved “mini-convention” of nerdy guests, seminars, and parties held each year during San Diego Comic-Con at a nearby location to the convention center. The locations changed each year: it was held at a warehouse/storefront at first, then moved over to Petco Park, and eventually moved to the Children’s Museum before shutting down.

Now, however, Zac says that a brand-new YouTube page along with a re-focused mission to help promote mental health awareness, with charitable partner ACTIVE MINDS, will help drive the organization. Check out their new Youtube page, which Zac says is the home for all things Nerd HQ.

“Again, thank you for supporting Nerd HQ, and thank you for Subscribing! We have a lot of amazing things in store, and together we can make a positive impact for good! We’ll see you on the Nerd-side! (ie, on the inside…)” — Zac Levi