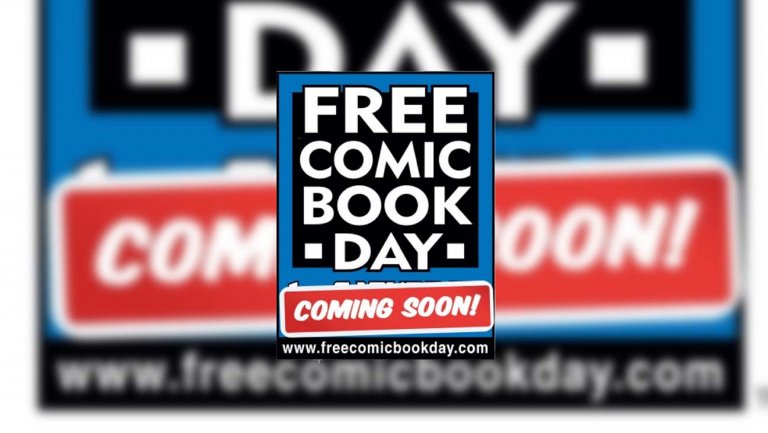 Diamond Comic Distributers — the main comic book distributor in the country — has announced that because of the ongoing COVID-19 outbreak, Free Comic Book Day 2020, which was scheduled to happen on May 2 this year, has been indefinitely postponed. Hopefully it will pop back up in the summer when all this coronavirus mess has passed.

This year’s Free Comic Book Day was going to have quite a lineup too: 47 special titles were on tap from publishers including Marvel, DC, Image Comics and others; heck, DC has already laid out some pretty impressive plans for the event, including it’s game-changing 32-page Generation Zero book! As a matter of fact, as recently as last week, Diamond Distributors had announced that the one-day event was being expanded to the entire month of May! Those plans were quickly scuttled, though, after pushback from retailers.

Diamond founder and CEO Steve Geppi said, “The severity and timing of the impact of the COVID-19 virus can’t be predicted with any certainty, but the safety of our retailer partners and comic book fans is too important to risk. As always, we appreciate your enthusiasm for and support of the comic industry’s best event and look forward to celebrating with you later in the summer.”

Here’s hoping that we can all gather again “later in the summer.” Fingers crossed.