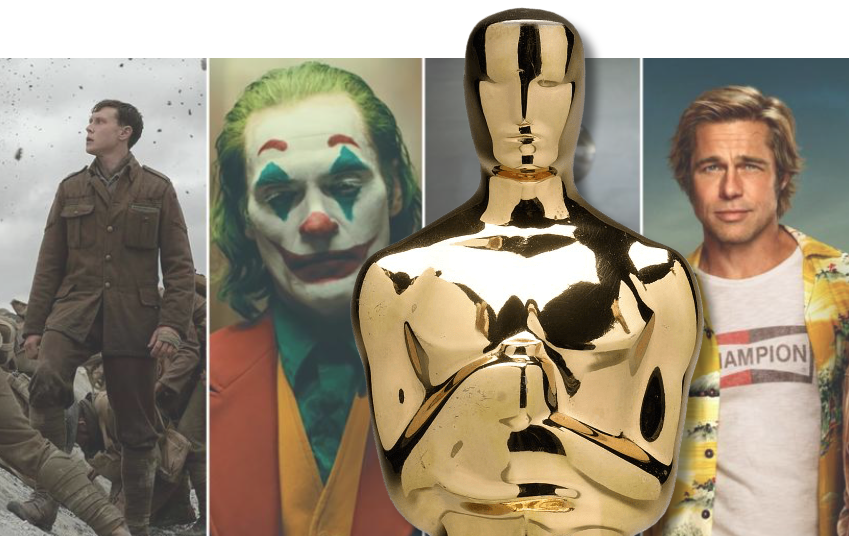 Last February, I wrote a column bemoaning the fact that 2018’s Academy Awards show drew only 26.5 million viewers, an all-time low up to that point. Well, this year we broke that record, dipping down to 23.6 million, shedding nearly 3 million viewers in two years. What’s going on?

Last year’s Oscars actually ticked up a bit, stopping a four-year ratings slide. But this year, the slide began anew, leaving studio execs and the ABC network, which carries the ceremony, in a quandary. There’s plenty of finger-pointing going on, with many highlighting the fact that this year’s program aired a full two to three weeks earlier than normal. It gave the films less time to build buzz, and less time to build that audience. 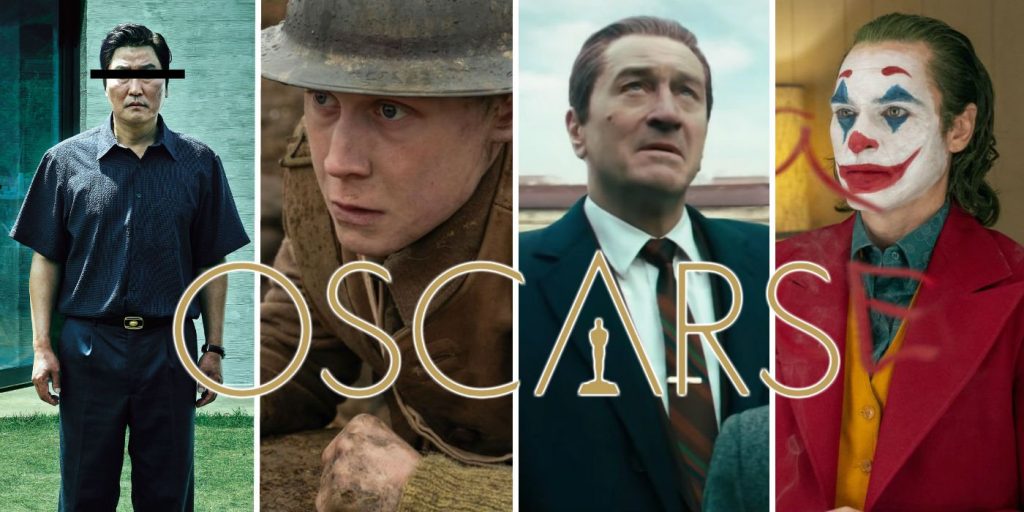 Another factor that may have contributed to the low ratings is that it was the second year without a host—and the opening skit (one of the best moments of the night!), hosted by Steven Martin and Chris Rock, only compounded the fact that a great host is a good thing and sorely missed—there was a giant, host-shaped hole in the evening’s event. Rock even made fun of the fact that Twitter is to blame for the host-less ceremony, which doesn’t bode well for future Oscars.

Another contributor to the low ratings may have been that the runaway winner of the night, including for Best Director and Best Film, is a movie that few outside the coasts saw in theaters—Parasite. Director Bong Joon-ho delivered a fresh, highly entertaining foreign-language film that surprised many with its Cinderella moment that night. For many in Hollywood, it was a welcome breath of fresh air. But for much of the viewing audience, it was definitely a head-scratcher. 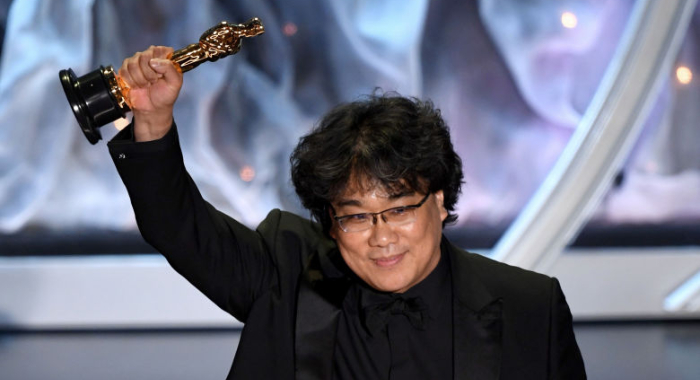 But in stark contrast to year’s past, the roster of nominated films this year weren’t all tiny, art-house offerings. Instead, this year’s lineup boasted more box-office champs than in recent memory. Tarantino’s Once Upon a Time in Hollywood has earned $147 million in North America and over $374 million worldwide. James Mangold’s Ford v Ferrari has put more than $116 million in the tank domestically and almost $224 globally. But it’s Todd Phillip’s groundbreaking Joker that really shook up the race, with its worldwide haul of $1,072 billion. That ain’t no laughing matter! But, alas, it didn’t seem to stem the ratings slide.

Of course, we can’t overlook the ever-present political speeches and save-the-world pontificating that accompany every Academy Award ceremony—you can’t have one without the other, but this is what DVRs are for! And no matter how noble or earnest these speeches may sound, they may well be part of the reason for the audience exodus. Not a big part of the reason, but a part nonetheless.

And we’d be remiss if we didn’t mention the fact that this year’s ceremony clocked in at just under four hours (!). That’s just too long for today’s attention-deficit culture. Throw in the red-carpet coverage, and you’ve got five to six hours of Hollywood overload. 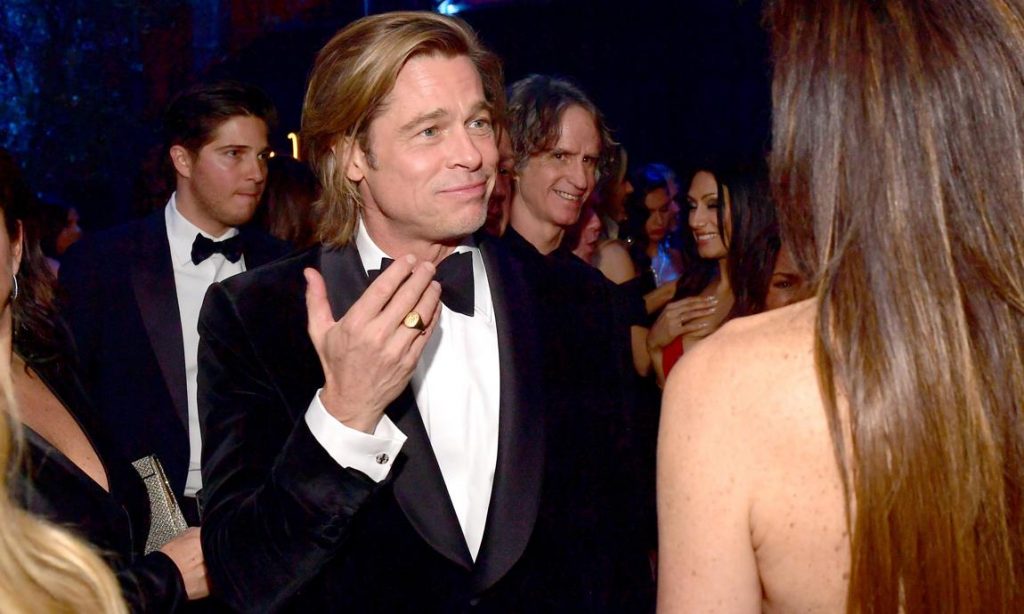 Can the Oscars be saved? Or will it eventually become a social media side thought, an Instagram ceremony with speeches sent out via Twitter? As a kid from the plains of the Midwest, I looked forward to the Oscars each year growing up. It’s one of the things that convinced me to ply my trade in Hollywood. I’d watch it with my family, and we’d root for our favorite films. Our household was supremely disappointed the year that Chariots of Fire beat out Raiders of the Lost Ark for best picture (although my dad quickly ran out and bought the soundtrack for Chariots). Maybe our tastes weren’t as sophisticated as the Academy voters, but at least we tuned in. That year, George Lucas and Steven Spielberg’s ultimate popcorn flick, Raiders of the Lost Ark, was nominated for best picture—and that was back when only five films were nominated! Oh how times have changed.

How can the Oscars be saved? I’m not sure they can, but here are some ideas: