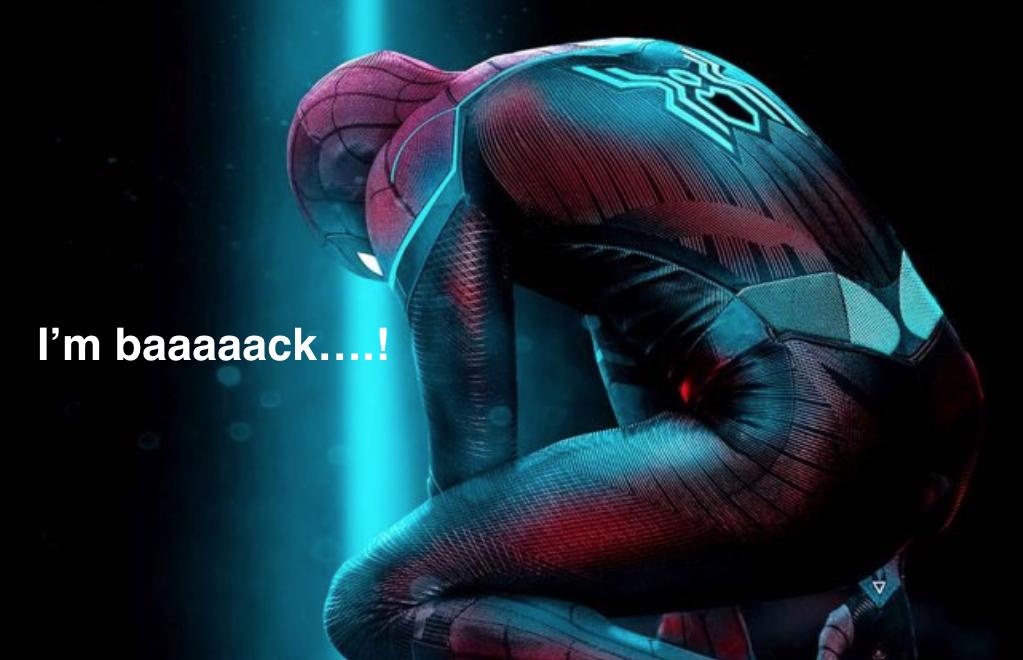 We saw this one coming from a mile away. It seems the divorce has been called off. According to DEADLINE, “Sony Pictures Entertainment and The Walt Disney Studios jointly announced today that Marvel Studios and its President Kevin Feige will produce the third film in the SPIDER-MAN HOMECOMING series, starring Tom Holland. The film is scheduled for release on July 16, 2021. As part of the arrangement, Spider-Man will also appear in a future Marvel Studios film.”

Is ANYONE surprised by this? Sony has a reputation for doing their negotiations publicly. In other words, back when they announced that Feige and Marvel would not be involved with the next Spider-Man film, they announced it to the world in the hopes that the outcry from fans would be enough to drive Marvel/Feige back to the bargaining table. Well, that seems to have worked.

According to The Hollywood Reporter, “There was plenty of incentive to drive the two sides to return. Shared revenue of box office receipts notwithstanding, the success of Spider-Man also drives other lanes. Sony, for example, has a slate of Spider-Man-centric characters that are in the early stages of getting their own movies, with Venom already a hit and a sequel to start shooting in November. Morbius, another title based on a Marvel character, is in post-production with a release set for 2020. The slate has benefitted from Spider-Man’s popularity.”

Kevin Feige is definitely in the headlines this week. First news about him making a Star Wars film. And now, he’s back with Spidey. What’s next?