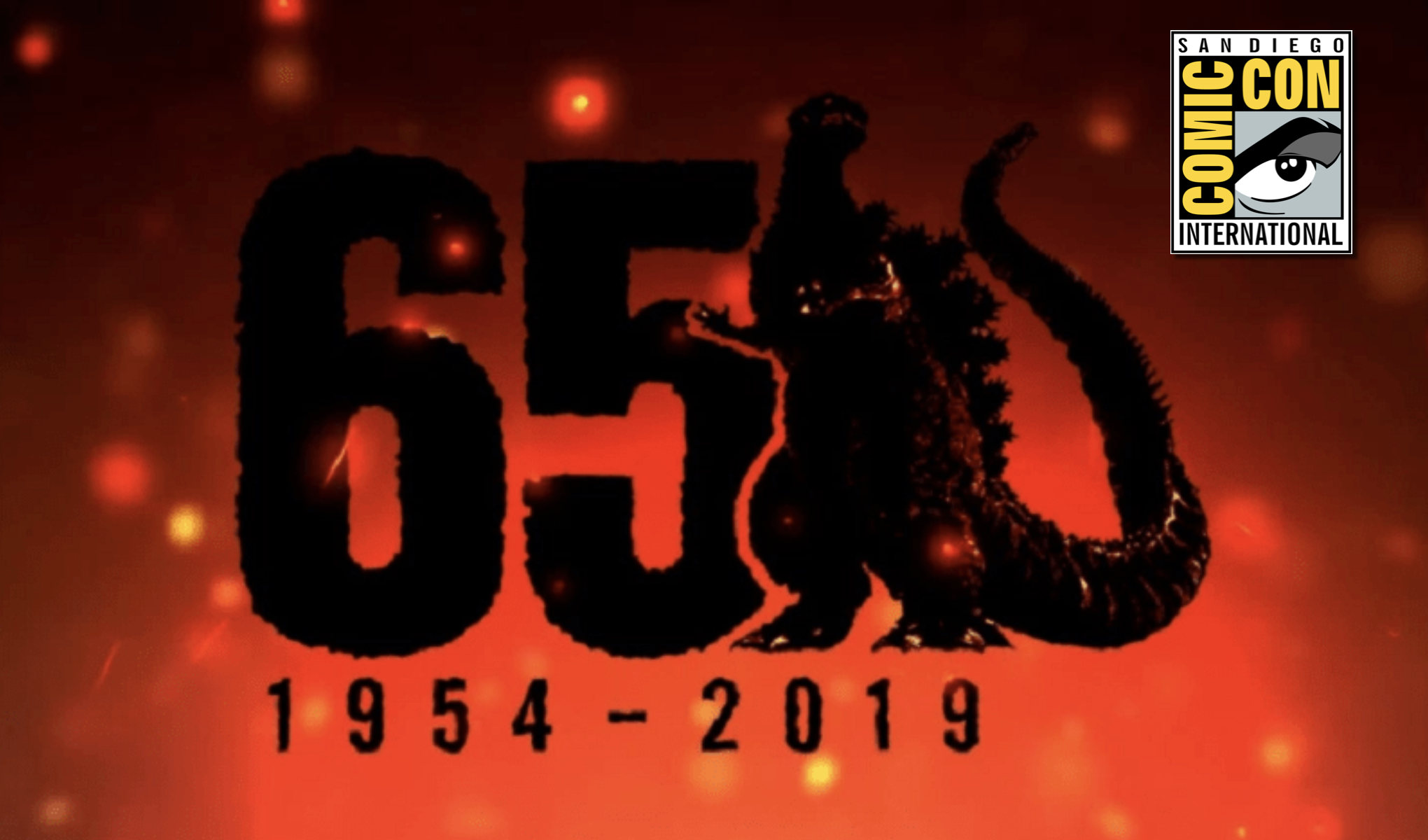 Godzilla is celebrating his 65th birthday this year at San Diego Comic-Con–and he doesn’t look a day over 60. That’s because Toho, the company that created and holds the rights to the giant atomic Kaiju creature, is coming to town for the first time ever!

The actual character of Godzilla has been to SDCC, though, brought by Legendary and their recent spate of films. Does anyone remember the Godzilla offsite from a few years ago? It was super-cool, where we entered an abandoned building and came face-to-face with the big beast as he ravaged the city.

According to Bloody-Disgusting and Skreeonk, Parent company TOHO will have the first dedicated Godzilla booth at SDCC with many exciting activities including:

Additionally, an exclusive 6.5-inch Godzilla vinyl figure from Bandai, based on the original 1954 Godzilla, will be availalbe at SDCC at the Toho/Bandai booth (#3535) for $30. 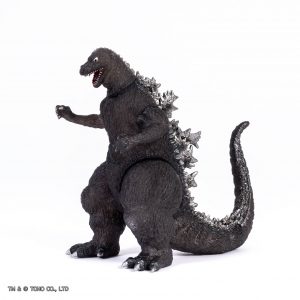 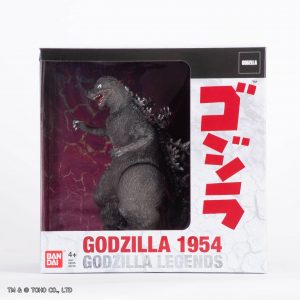