Are you ready for Comic-Con?! We got the San Diego Comic-Con party started early. Jeff Gund’s INFOLIST held a massive pre-Comic-Con Cosplay bash with tons of folks from the comics and entertainment industry. It featured film and comics writers, producers, creators, actors, celebrities, the Geekie Awards, the Power Rangers, Stan Lee’s Comikaze, and so much more.

Cheeseman sported his best ABRAHAM from The Walking Dead, complete with Lucille (we still think they may have jumped the Zombie shark, but oh well…), and got plenty of shots from the party. Although it wasn’t easy inside the club with all the flashing lights. Check them out here: 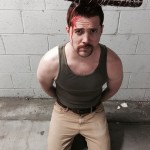 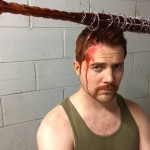 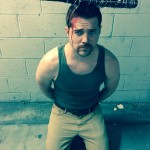 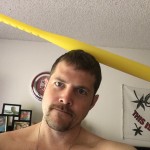 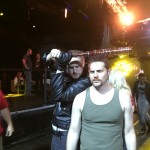 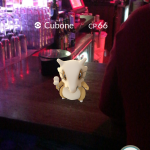 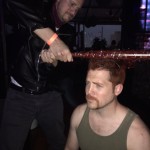 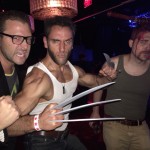 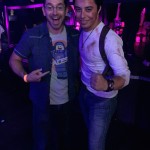 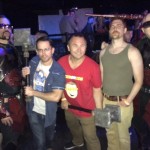 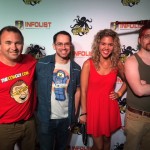 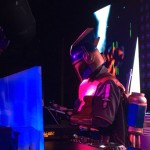 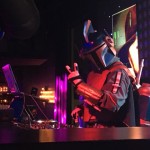 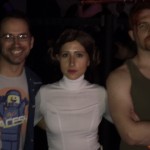 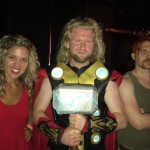 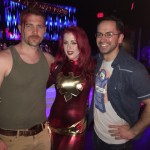 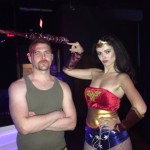 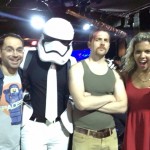 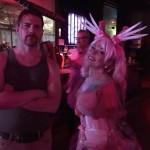 Are you ready for Comic-Con? Check out these Con Guy shows to help you prepare: