Roy Scheider’s Brody knew he needed a bigger boat to get the giant great white in the 1975 blockbuster JAWS. He nearly lost his life bagging the famous fish. We feel his pain! Because bagging Funko’s “JAWS — Bloody Quint and Shark” was all-but-IMPOSSIBLE at the 2015 San Diego Comic-Con….

[You can read about our frustration in our PREVIOUS ARTICLE, which also included a round-up of San Diego Comic-Con news/updates from around the web].

Yeah, we kinda blew our lid on the floor of the Convention floor when we couldn’t get through the chaos of the collectible lines, especially Funko! As one of the most popular retailers on the Convention floor, you’d think they could refine their line tactics. (see Hasbro and Lego for examples of how to run a line smoothly). But as most experienced Exclusive-seekers know, many, many, many of the “exclusives” on the floor can be found online soon after the convention (that’s a whole other fish to fry)….HECK! Sometimes they’re available (and sell out) before SDCC even starts. We SCORED online at the Toys ‘R Us site.

There are other places to get “exclusive” SDCC toys online. Barnes & Noble’s brick-and-morter stores are carrying some of the most popular collectibles from Funko, Titans, and Diamond Select Toys. Hot Topic also has Funko, among others. And Amazon and eBay carry just about anything else.

Long story long….we FOUND it! And no, it doesn’t feel any less special because it we got it online instead of on-the-floor….(although, one of these days, I’d like to know why it’s called a SDCC exclusive if you can just get it online). Check out these articles below for a round-up of news about collectibles–both online and on-the-shelf. 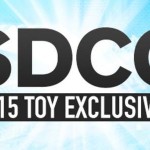 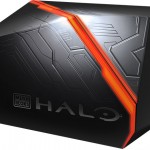 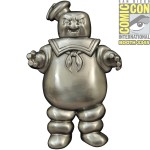 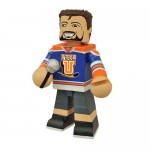 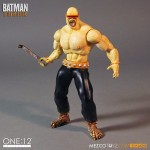 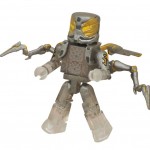 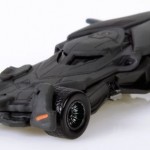 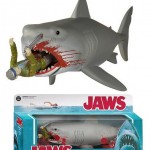 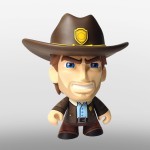 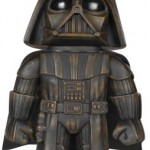 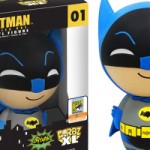 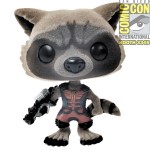 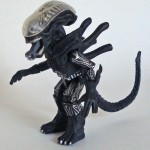 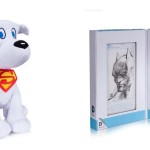 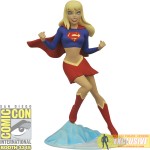 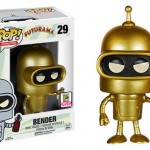 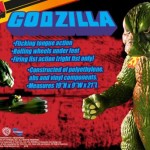 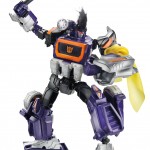 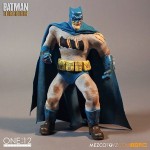 **TELL US IN THE COMMENTS SECTION BELOW WHAT EXCLUSIVE COLLECTIBLE YOU SCORED AT SDCC…OR ONLINE. OR YOU’RE STILL LOOKING FOR.

IGN’s updated list of all the best toys at Comic-Con. IGN.

8 thoughts on “UPDATE! WE HOOKED THAT FUNKO SHARK! WE JUST NEEDED A BIGGER BOAT (TOYS R US ONLINE!)”