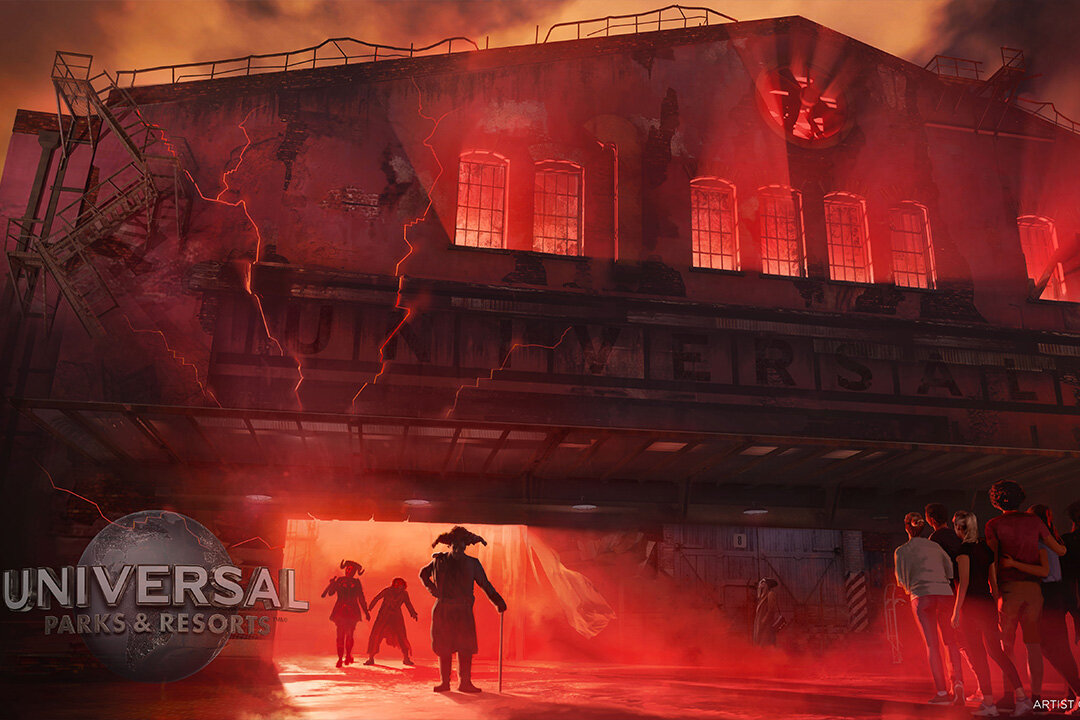 Universal Studios sent shockwaves by recently announcing a brand-new mini theme park to be built in, of all places, Las Vegas! The permanent year-round horror experience will be built as part of the AREA15 entertainment district. Universal is also building a second mini theme park, planned for the North Texas town of Frisco, but this one will appeal to families with young children.

But let’s talk about the Sin City version. With both haunt fans and theme park fans alike salivating at the announcement, we figured we’d dig up as much info as we could on Universal’s latest gamble (get it? Gamble? Okay, dumb joke). So here’s everything we know RIGHT NOW about Universal Studio’s horror theme park, coming soon to Vegas, baby! 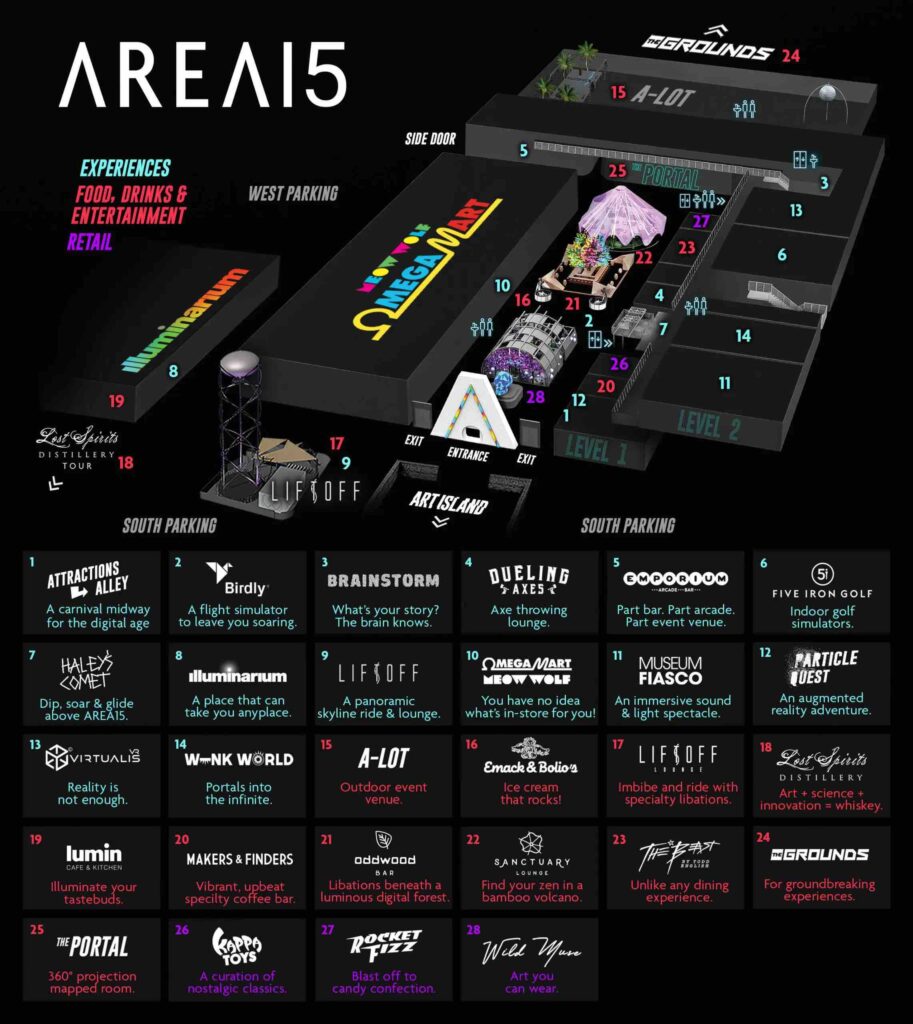