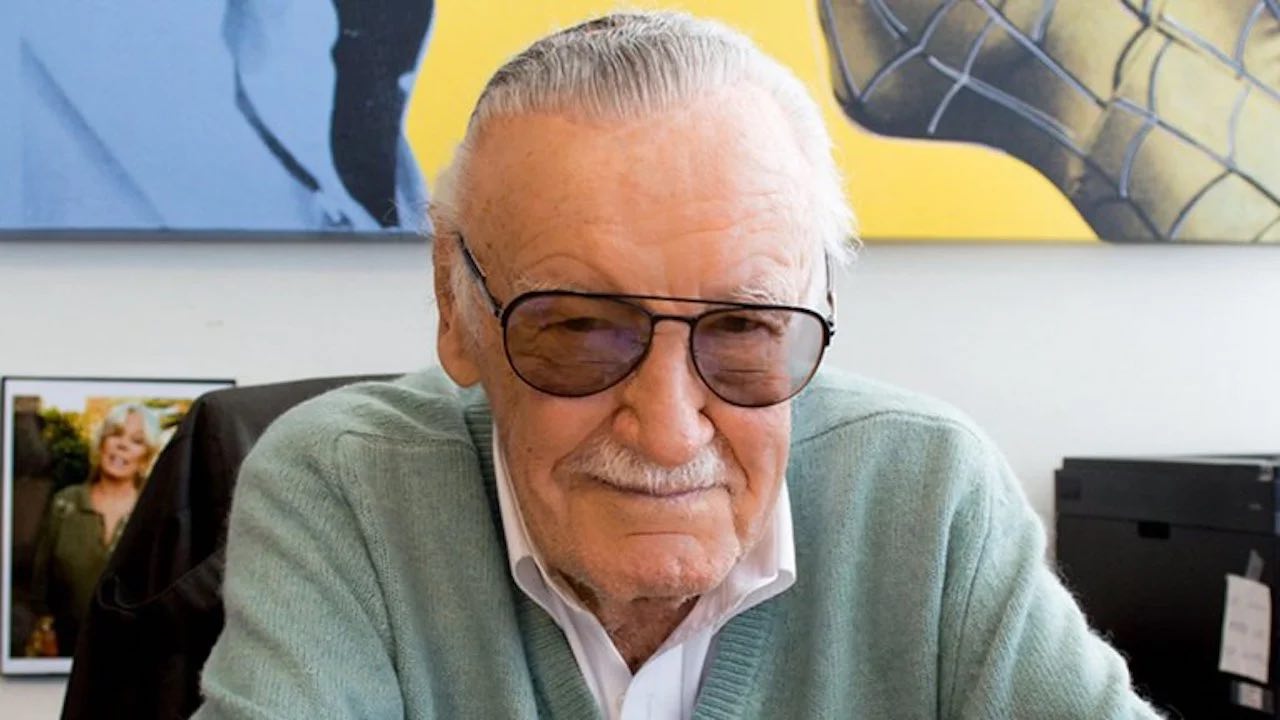 There’s not much that we can say about Stan Lee that hasn’t already been written. The man is a myth, a legend (literally — Disney named him a “Disney Legend”), and an inspiration. To commemorate this, the 100th year since his birth, we’re revisiting our interview with Stan Lee from a few years before his passing.

In the same way that the histories of Peter Parker and Spider-Man are forever webbed together, so too are the histories of Stan “The Man” Lee and Marvel Comics. Together with a great creative team including Jack Kirby and Steve Ditko, Stan ushered in a new wave of superheroes such as Spider-Man, the Hulk, the Fantastic Four, Iron Man, Thor, the X-Men, and many more.

Stan was there at the beginning, joining Marvel’s predecessor, Timely Comics, as an assistant way back in 1939, before moving up through the ranks as writer, editor-in-chief and even publisher. Through decades of hard work and what some would describe as occasional “sparks of genius,” Lee helped take Marvel from a modest comics publisher and push it into the giant multi-media enterprise it is today.

In your opinion, how did you contribute to Marvel’s success?

Stan Lee: Marvel probably owes its success to the fact that I never interfered with any of its business decisions!

When did you realize that your life would be spent in comic book publishing and entertainment?

Stan Lee: In the ’70s when I started on a series of lecture tours and learned how people loved comics and loved bigger-than-life plots and heroes.

When did you finally think, “I made it; I’m a success”?

Why did you start using the sign-off “Excelsior”!

Stan Lee: I wanted something new and distinctive that would identify me and the projects I was working on. Also, it just sounds so good to me when I say it!

Many people see you the same way they see Walt Disney – as a visionary man who built a great company that tells great stories…do you see yourself at all like Disney?

Stan Lee: I can’t tell you how flattered I am by this question. Ever since I was old enough to read and go to the movies, Walt Disney was my hero. To be even mentioned in the same sentence with him is a real honor to me.

What are some of your favorite memories of your time at Marvel?

Stan Lee: The old Marvel Bullpen with John Romita, Sol Brodsky, Marie Severin and all the other great people I worked with in those wonderful early days.

What advice would you give Marvel to make sure it lasts for another 75 years?

Stan Lee: Keep using only the best stories and artwork you can possibly get, done by the best writers and artists. Never stop trying to out-do what you’ve already done and never forget – good enough ain’t good enough!

Stan — you were definitely “good enough.”