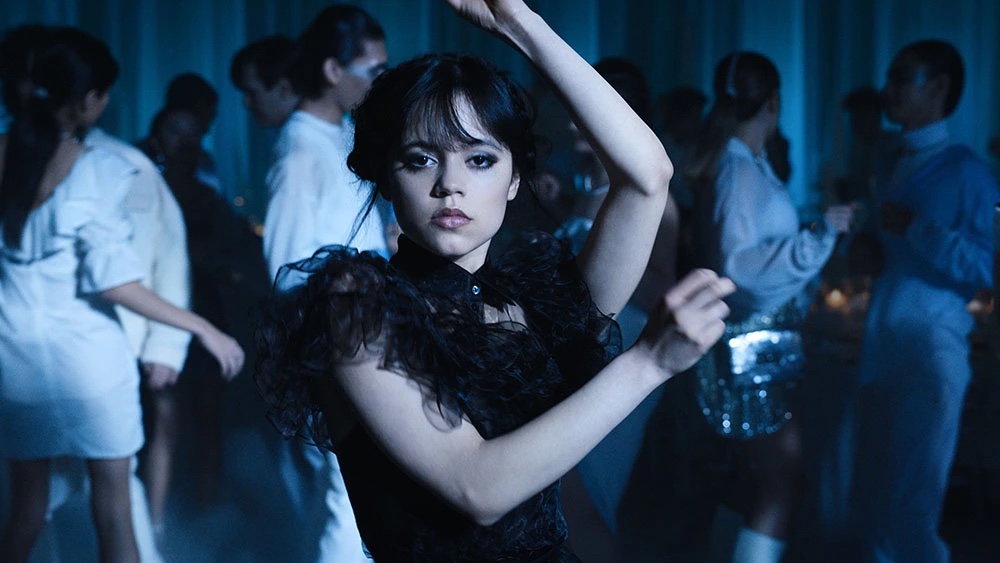 Wednesday is more than just the middle day of the week – it’s also one of Netflix’s most popular shows of all time! Since its release on Nov. 23, the debut season of new series WEDNESDAY, based on the popular character from the Adam’s Family franchise, has become Netflix’s third most-popular series of all time, behind only Stranger Things season four and Squid Game. It also twice broke the record for most hours viewed in a single week by an English-language TV series.

And fans can now breath a sigh of relief as Netflix confirmed that Wednesday has been renewed for a second season. Because of a delay in announcing season 2, there were concerns that Wednesday wasn’t coming back. No word yet on when season 2 will arrive, but until then, fans can re-watch Wednesday, played by Jenna Ortega, and her new best friend Enid, played by Emma Myers, in their supernatural adventures at Nevermore Academy.