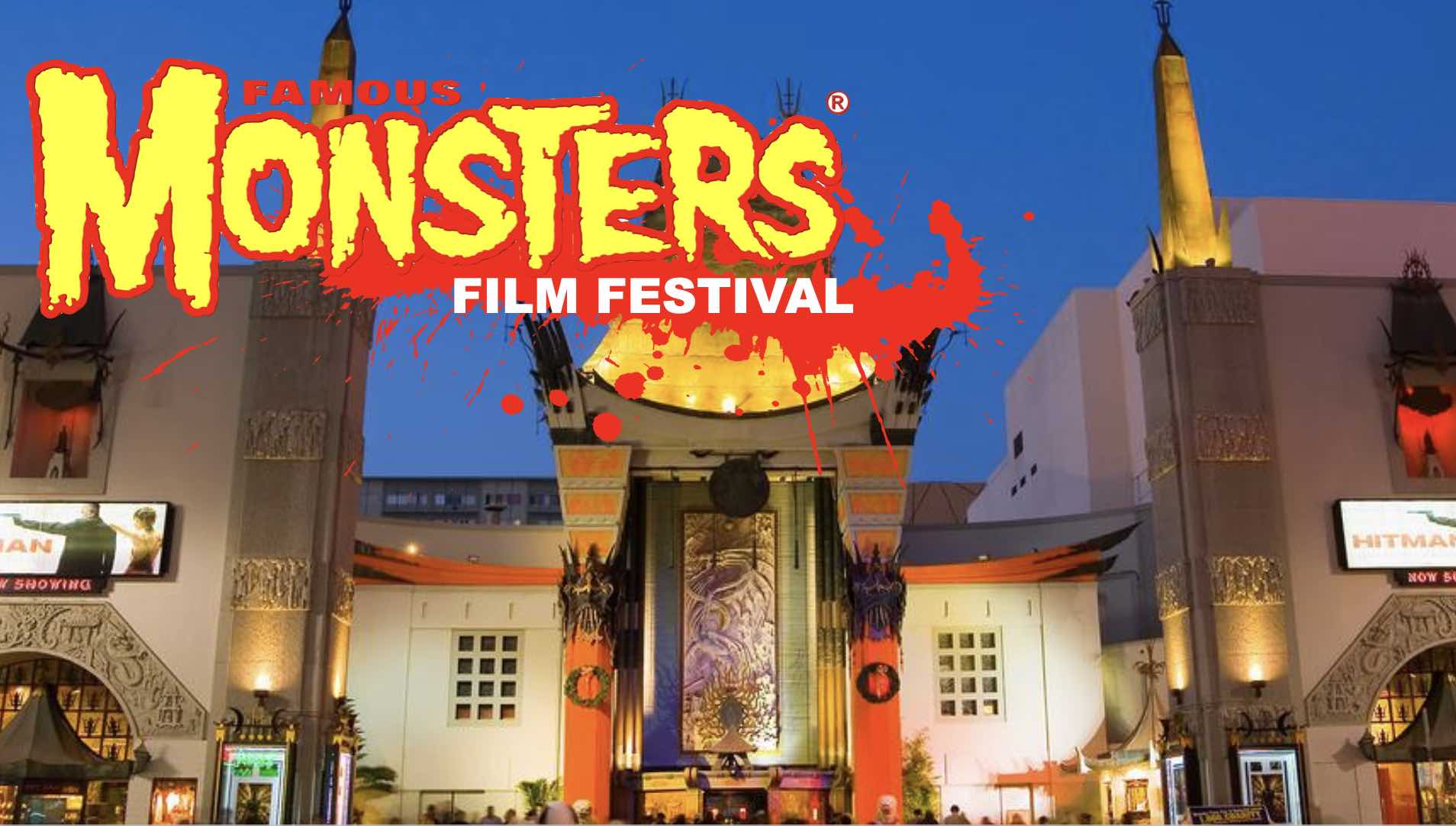 I remember when I heard that FAMOUS MONSTERS of FILMLAND was going out of business. It was definitely a dagger to the heart — I love that magazine, as do so many other fans who have grown up with its iconic covers over the years. In early 2020, Publisher PHILIP KIM (KONG) announced that he was retiring. He said, “Perhaps Famous Monsters of Filmland will live on in a print annual and in the hearts and minds of Monster Kids everywhere. History will not be rewritten: FM will always be the most influential entertainment brand on the current filmmaking landscape, and as long as those whose lives were changed by Forry’s words embody his passionate spirit, our Monster World will continue to thrive.”

Well, the the Famous Monsters are rising from the dead! Famous Monsters of Filmland, together with sponsor Monsterpalooza, have announced an awesome classic monster film festival January 13 – 15 at the famous Chinese Theatre complex in Hollywood, California..

You can BUY YOUR TICKETS HERE.

From the ticketing website: Celebrate 65 years of FAMOUS MONSTERS OF FILMLAND with all your old FIENDS! The Phantom of the Opera! Dracula! Frankenstein’s Monster! The Mummy! The Wolf Man! The Creature and MORE!!! 3 days of Universal Monster movies! 13 films kicking off on Friday the 13th!

Note: whereas films and celebrity speakers are confirmed, appearances/schedule and specific films/film screening times are subject to change due to unforeseen circumstances.