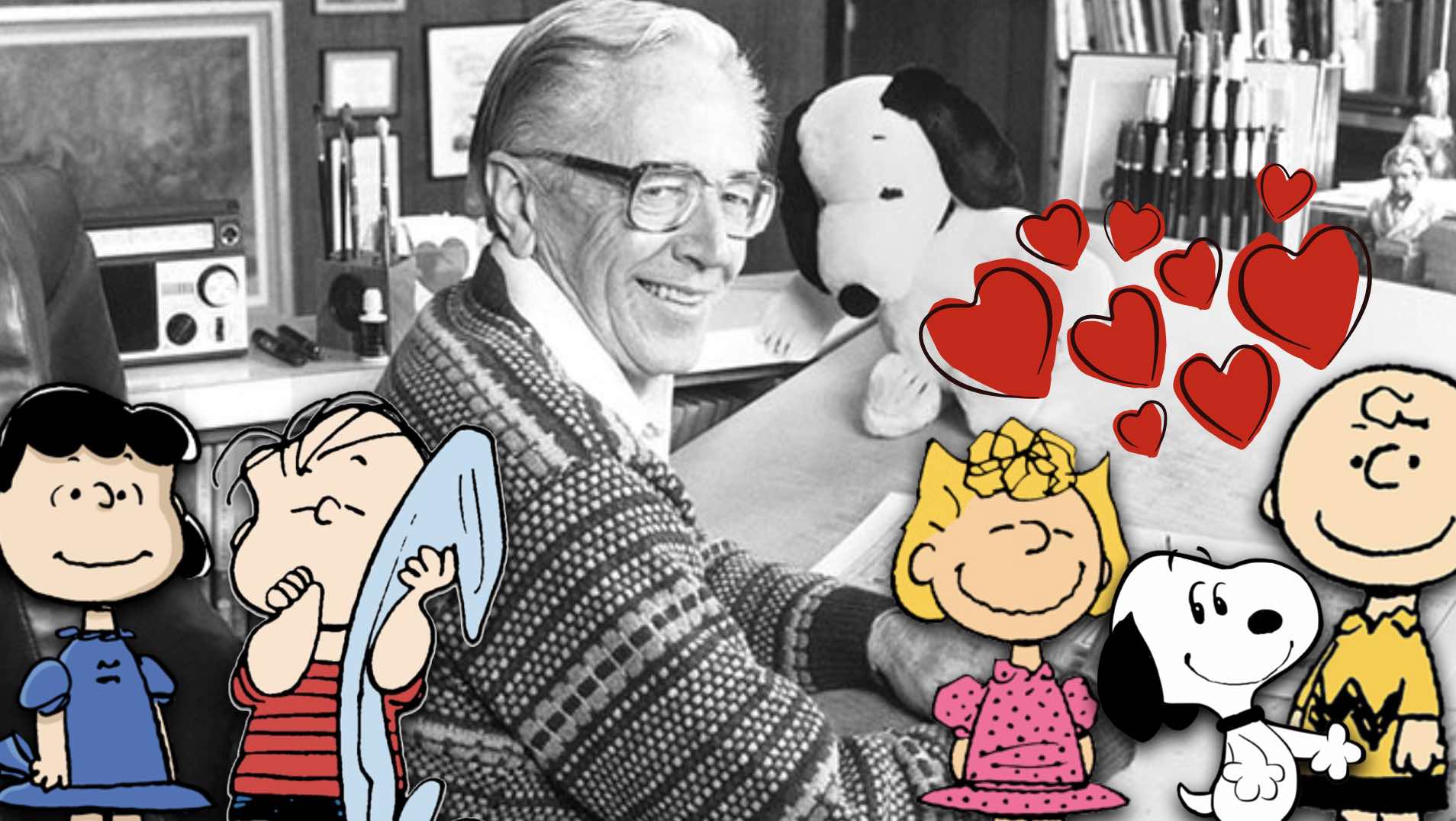 A hundred years ago Charles Schulz was born, the artist and writer who created the world of “Peanuts,” with Lucy, Linus, Snoopy, and good ole’ Charlie Brown! Schulz got the nickname ‘Sparky’ from his uncle when he was just a boy, and it stuck for his entire life. In honor of what would have been Charles M. “Sparky” Schulz’s 100th birthday on November 26, 2022, more than 75 syndicated cartoonists included references to “Peanuts” in strips published this past Saturday. The tribute was the brainchild of Patrick McConnell, the cartoonist behind “Mutts,” and his wife, Karen McConnell, according to Melissa Menta, senior vice president of marketing and communications for Peanuts Worldwide LLC.

“I think Charlie Brown is a little bit of what we all have inside us,” Schulz once said during an interview. “But mainly me. Mainly I’m Charlie Brown.”

Charlie Brown never seemed to succeed — he never kicked that football, never kissed that little Red Haired Girl, never got any Halloween candy, but he won the hearts of millions the world over because he never gave up. Just like Schulz, Charlie Brown suffered loneliness and depression his entire existence, and that’s why we all identified with him. We ARE all Charlie Brown — the hope, the disappointment, but mostly the enduring. The pathos. And the never-ending search for significance. We love you, Charlie Brown… and Happy Birthday Sparky. Our lives won’t ever be the same!

Here are just some of those comics! 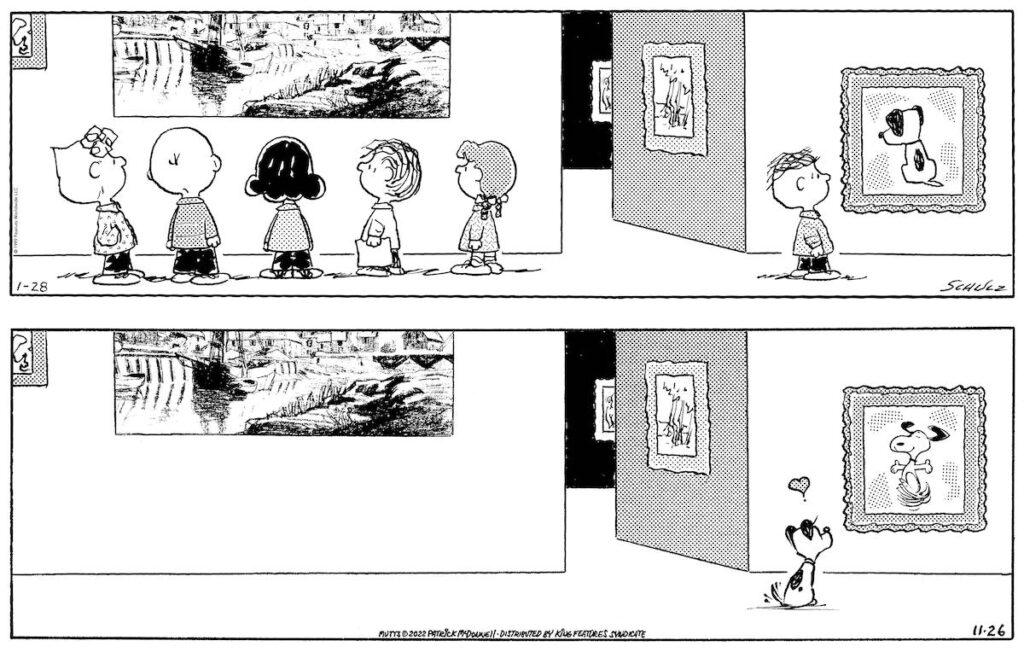 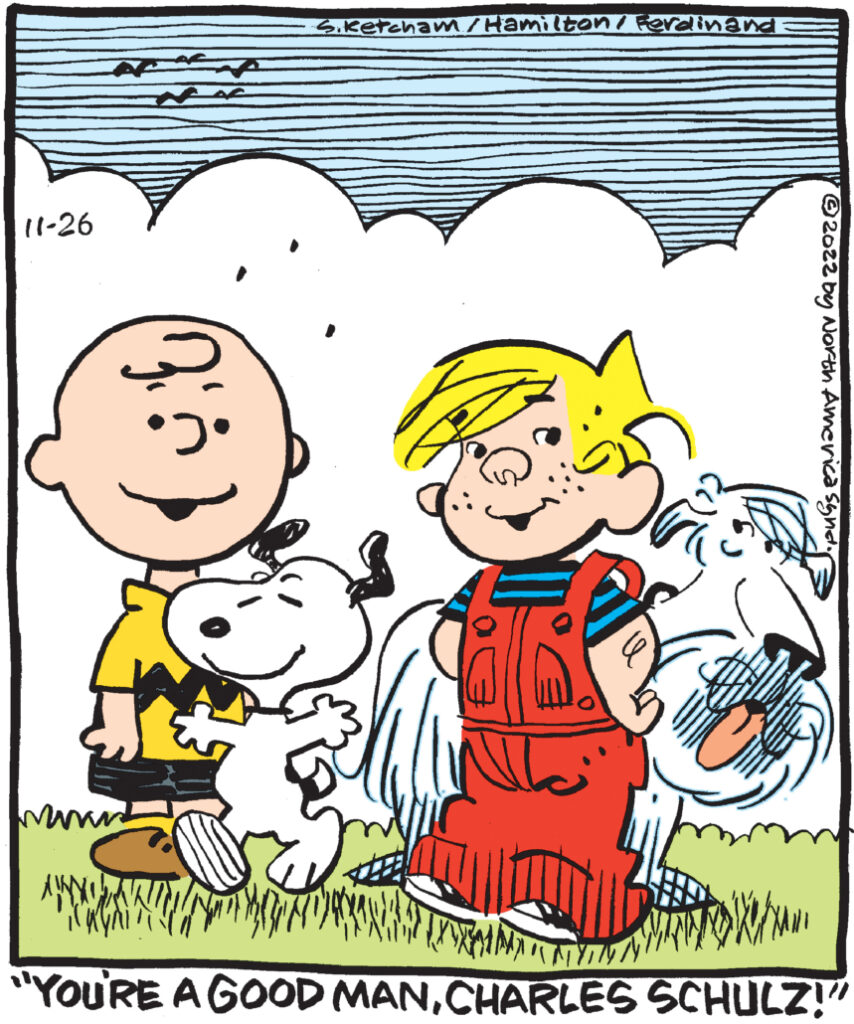 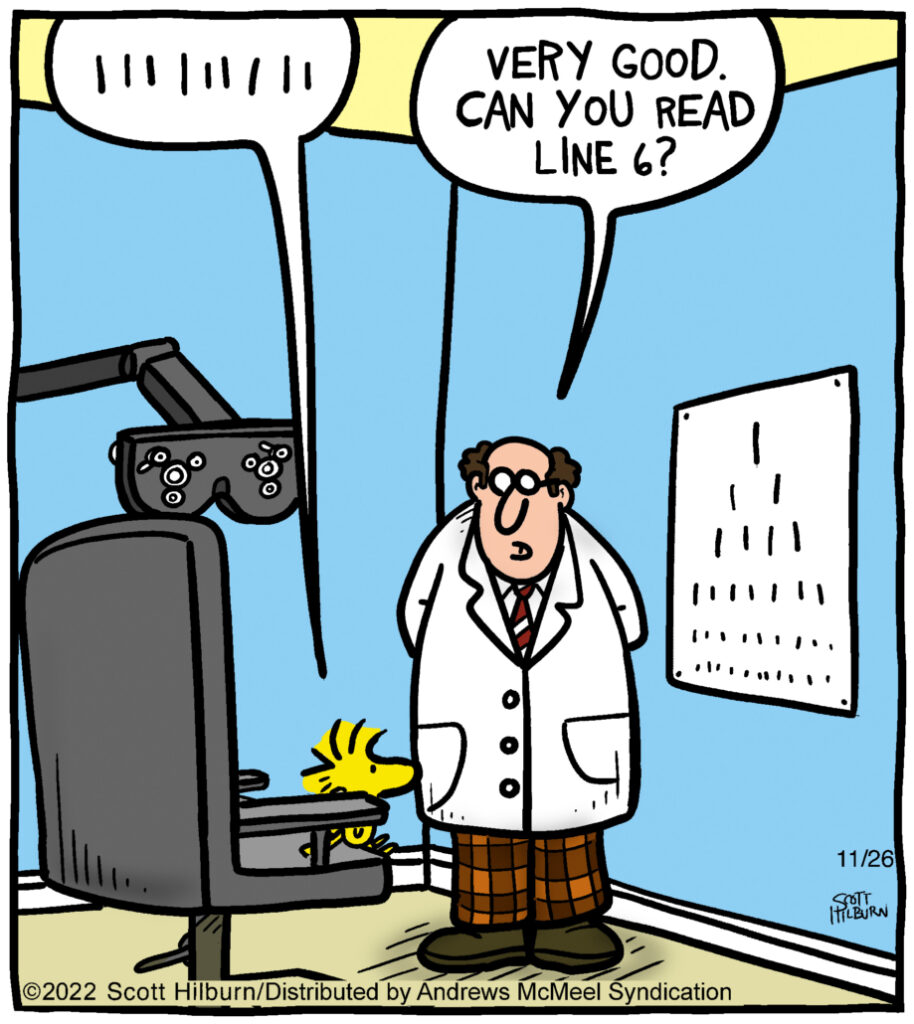 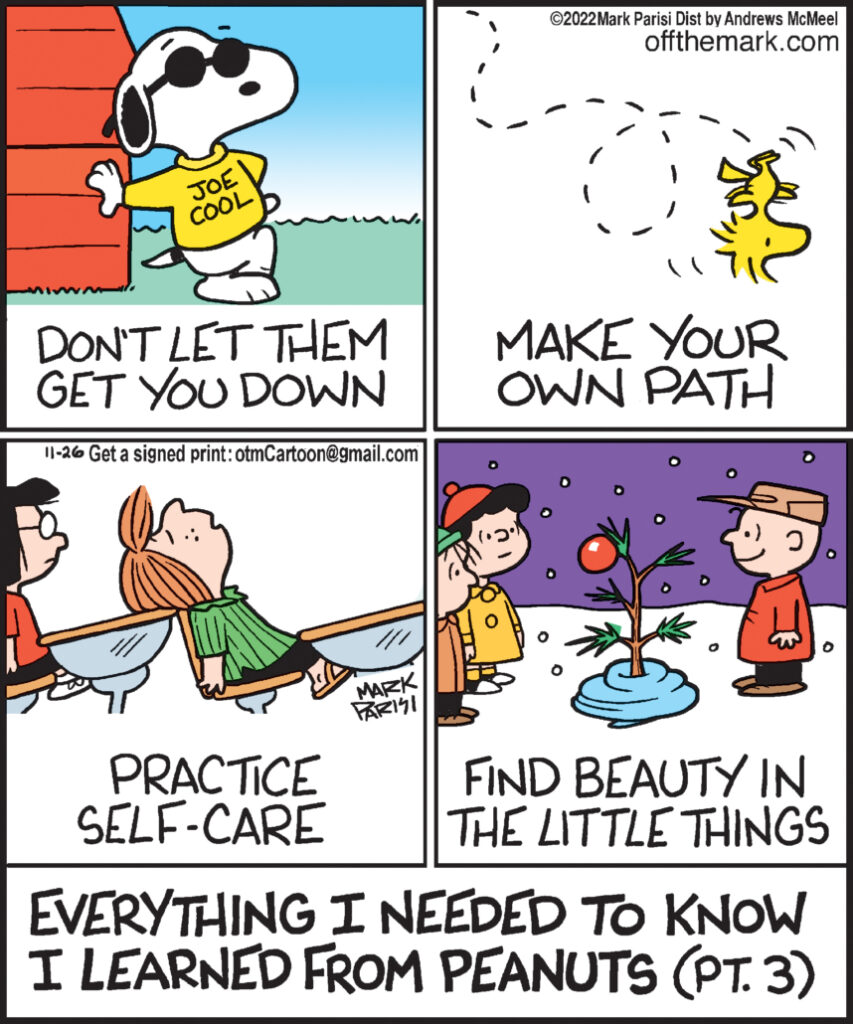