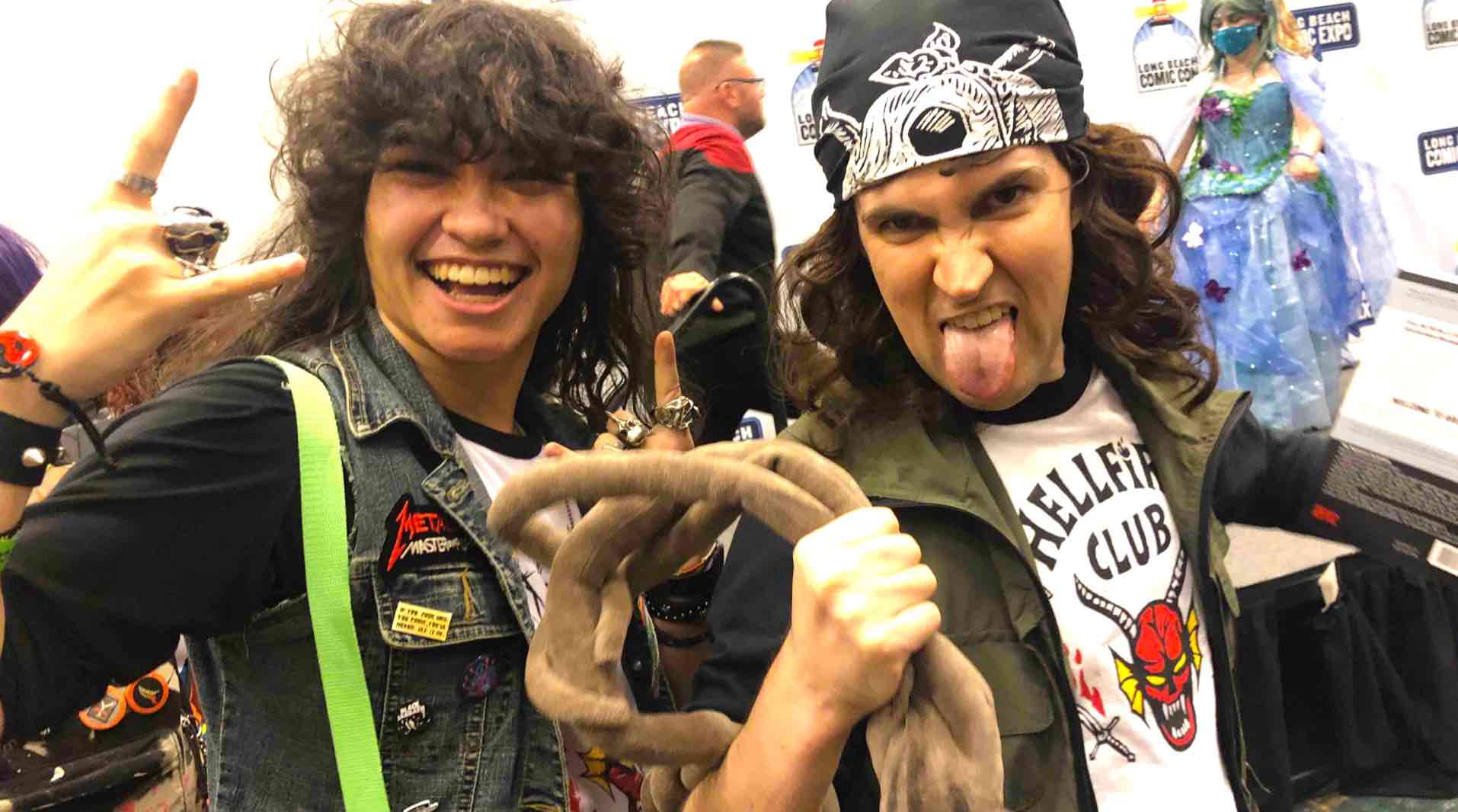 Palpatine, Doctor Strange, and Jack Skellington walk into a bar…. no, no, it’s not a joke, it’s the return of the Long Beach Comic Con Cosplay Contest. After a two-year hiatus because of the covid shutdowns, Long Beach Comic Con returned to the beautiful Long Beach Convention Center, and pulled together all the fandom-lovers who have been counting the days until in-person conventions returned. Not quite as grandiose as its San Diego neighbor down the coast, Long Beach Comic Con has long been the “little convention that could,” bringing together Southern Cali’s best vendors and fans for the annual event (bi-annual, actually, if you count the Comic Expo in the Spring).

Regardless, the cosplay fans showed up in force, especially for Saturday night’s Cosplay Contest. Here’s a gallery of the best cosplay from the weekend, with an emphasis on the Saturday night event. 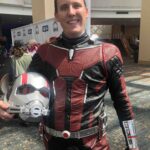 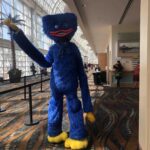 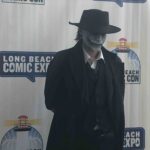 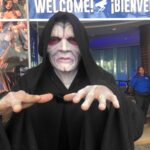 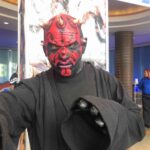 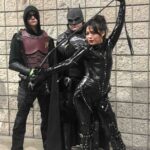 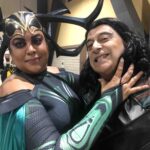 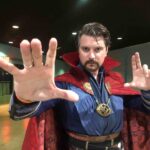 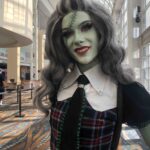 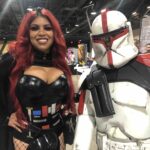 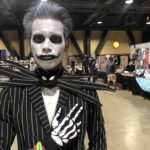 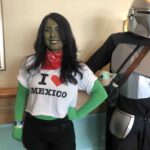 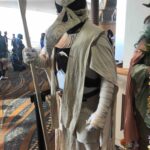 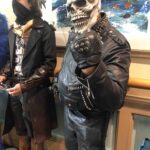 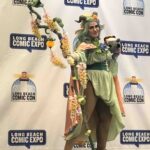 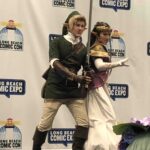 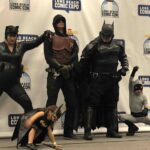 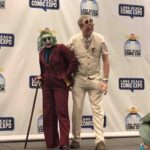 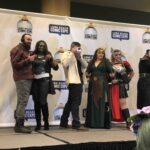 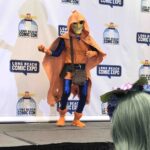 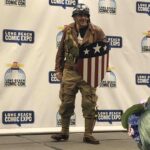 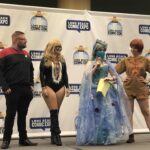 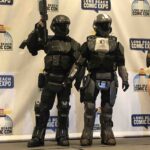 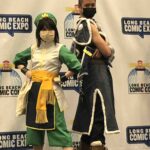 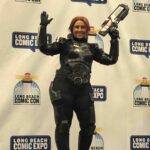 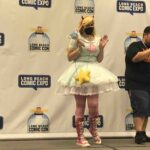 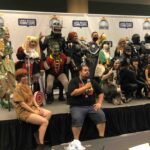 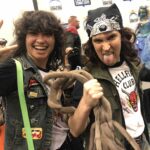