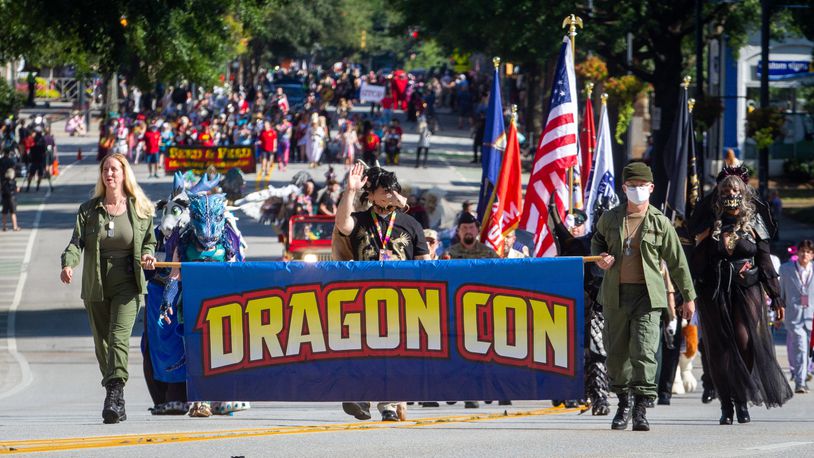 One of the biggest events of Atlanta’s annual DRAGON CON is the ever-popular DRAGON CON PARADE, which starts at 10 a.m. Saturday morning. And in contrast to the controversial decision in which only badged Dragon Con members could attend, the parade is once again free and open to the public.

If you plan on attending, arrive early. Tens of thousands of fans typically line the parade route to check out all the action. The Atlanta DragonCon parade is the largest and one of the best parades in the city. It draws more than 60,000 spectators! Here’s what you need to know to manage the crowds and have a blast. 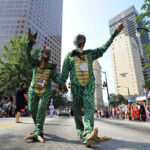 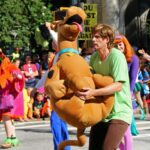 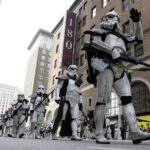 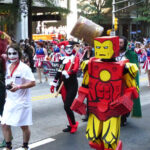 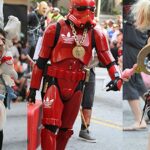 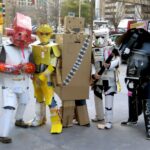 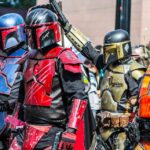 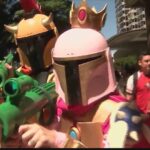 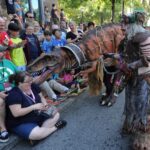 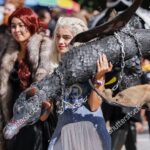 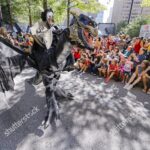 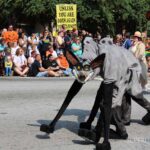 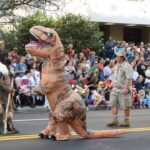 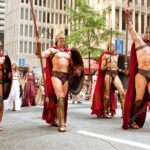 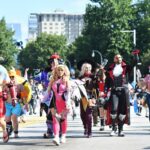 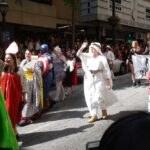