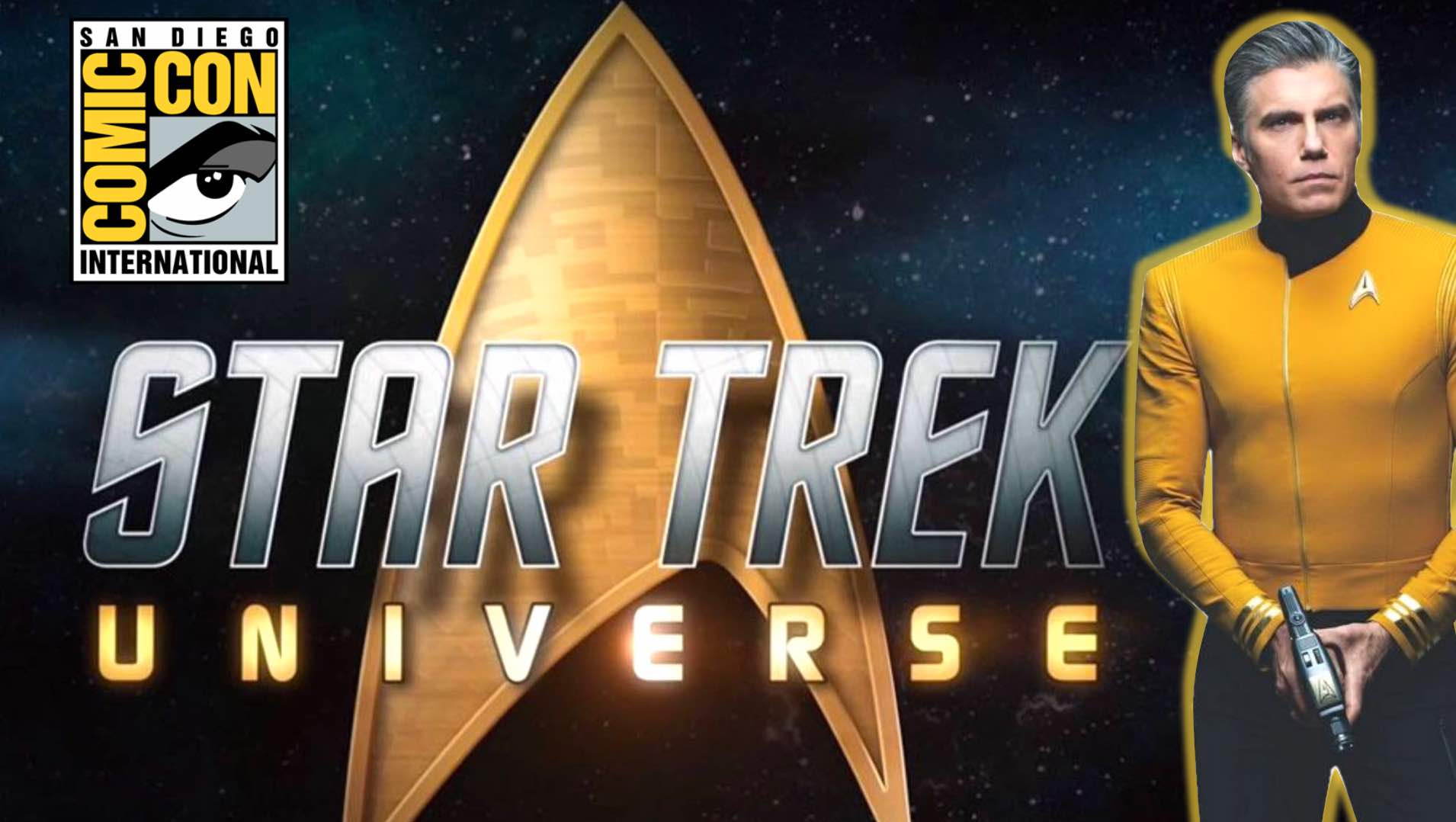 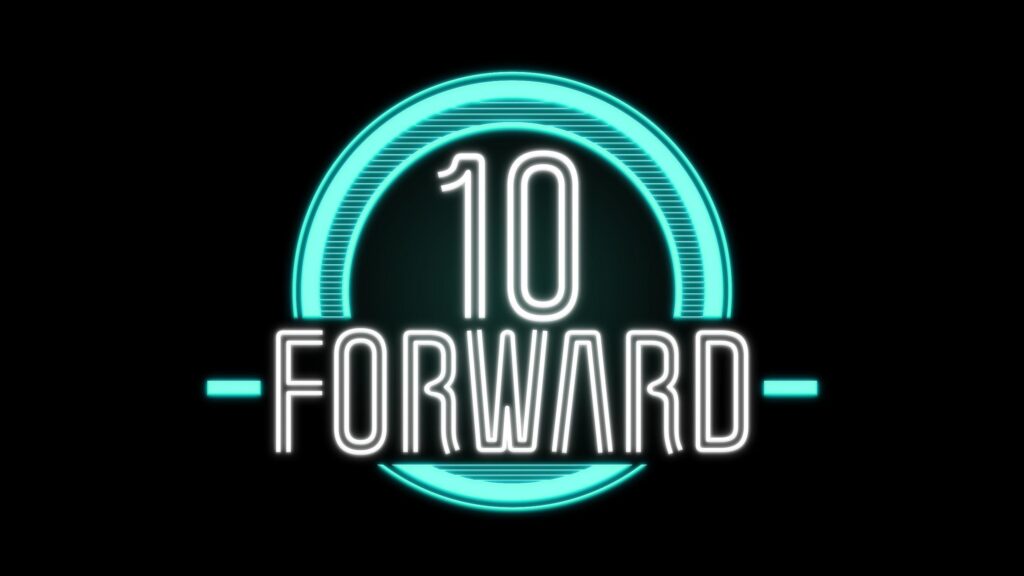 Paramount+ Presents “STAR TREK’S 10 FORWARD: THE EXPERIENCE” in San Diego.
Thursday, July 21 – Sunday, July 24; 340 Fifth Ave, San Diego, 92101.
Paramount+ is bringing “STAR TREK’S 10 FORWARD: THE EXPERIENCE” to San Diego. Step foot inside this one-of-a-kind immersive “Star Trek” experience with tasty food, intergalactic drinks, a multitude of photo opportunities and interactive activations. Walk away with exclusive merch you can only buy at the experience. All species are welcome to attend including Vulcans, Kelpians, Saurians, Cardassians, and Humans. The tickets for “10 FORWARD” sold out quickly, but you can still purchase exclusive merch and enjoy a beverage outdoors in the official “STARFLEET OUTPOST” beer garden. Entry is first come, first served. Live long and prosper! 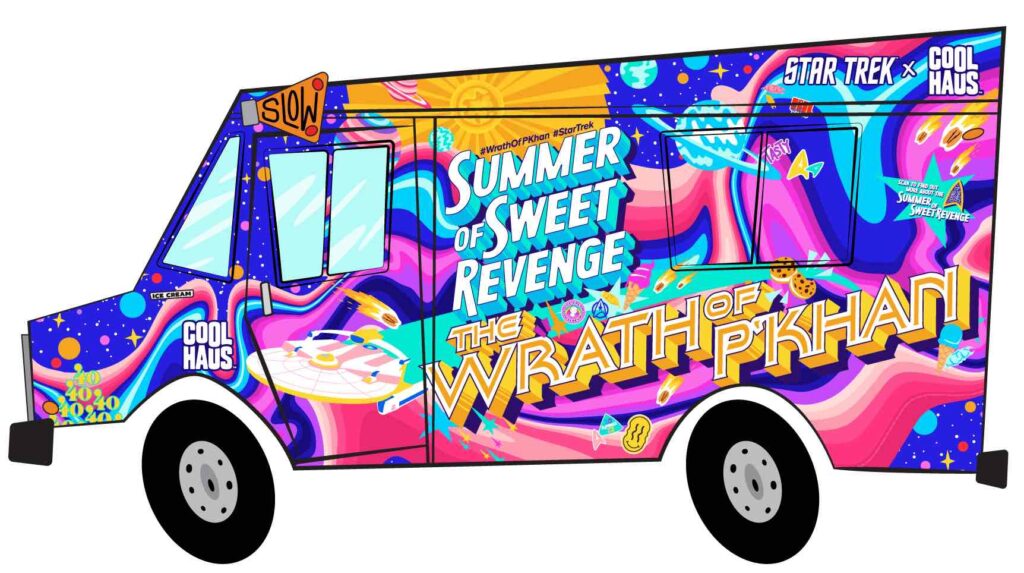