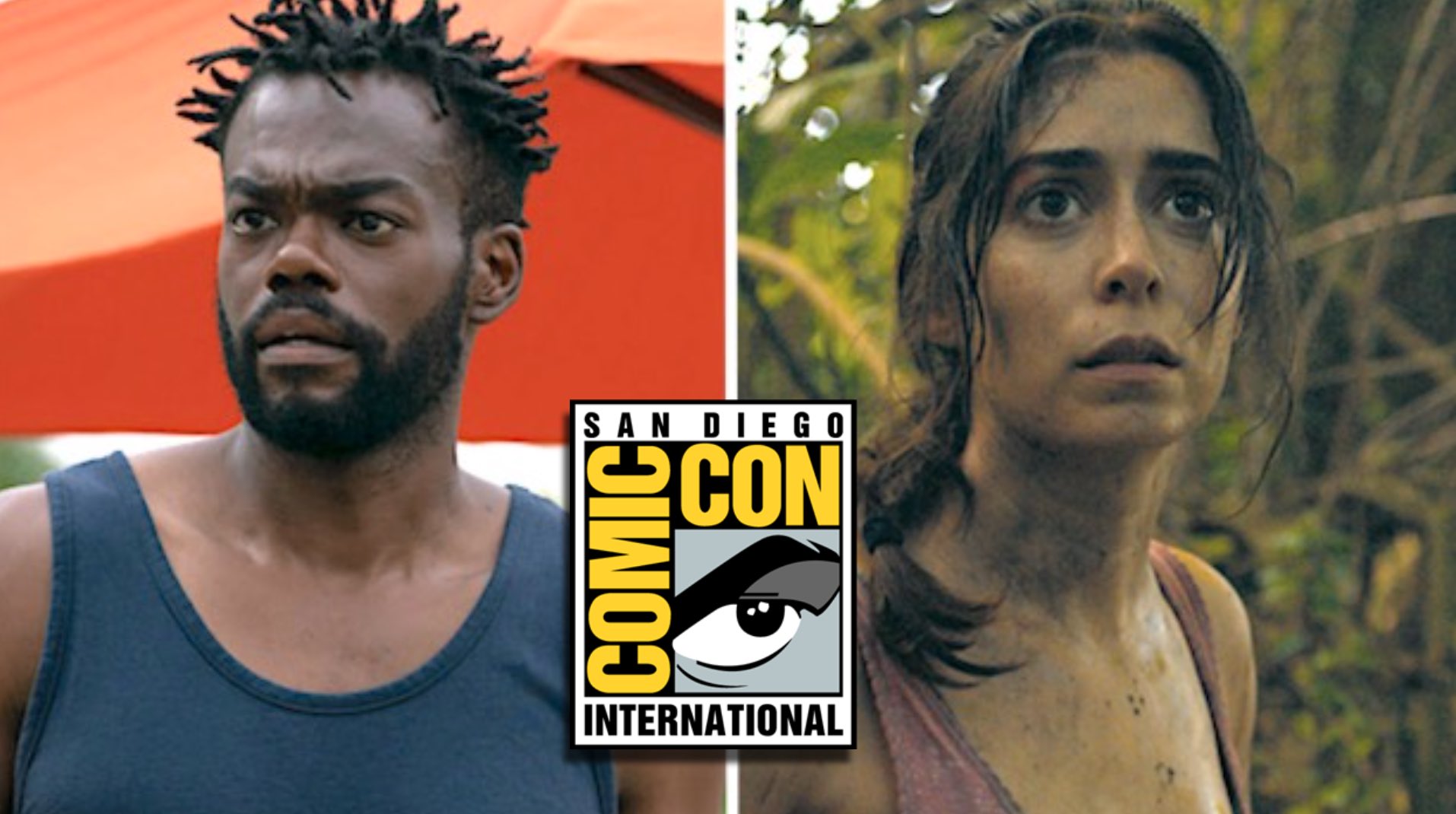 From award-winning producers Andy Siara (Palm Springs) and Sam Esmail (Mr. Robot), The Resort is a multi-generational, coming-of-age love story disguised as a fast-paced mystery about the disappointment of time. An anniversary trip puts a marriage to the test when the couple finds themselves embroiled in one of the Mayan Riviera’s most bizarre unsolved mysteries that took place fifteen years prior.

The first three episodes will premiere on Peacock on July 28 with the remaining five episodes dropping weekly every Thursday.