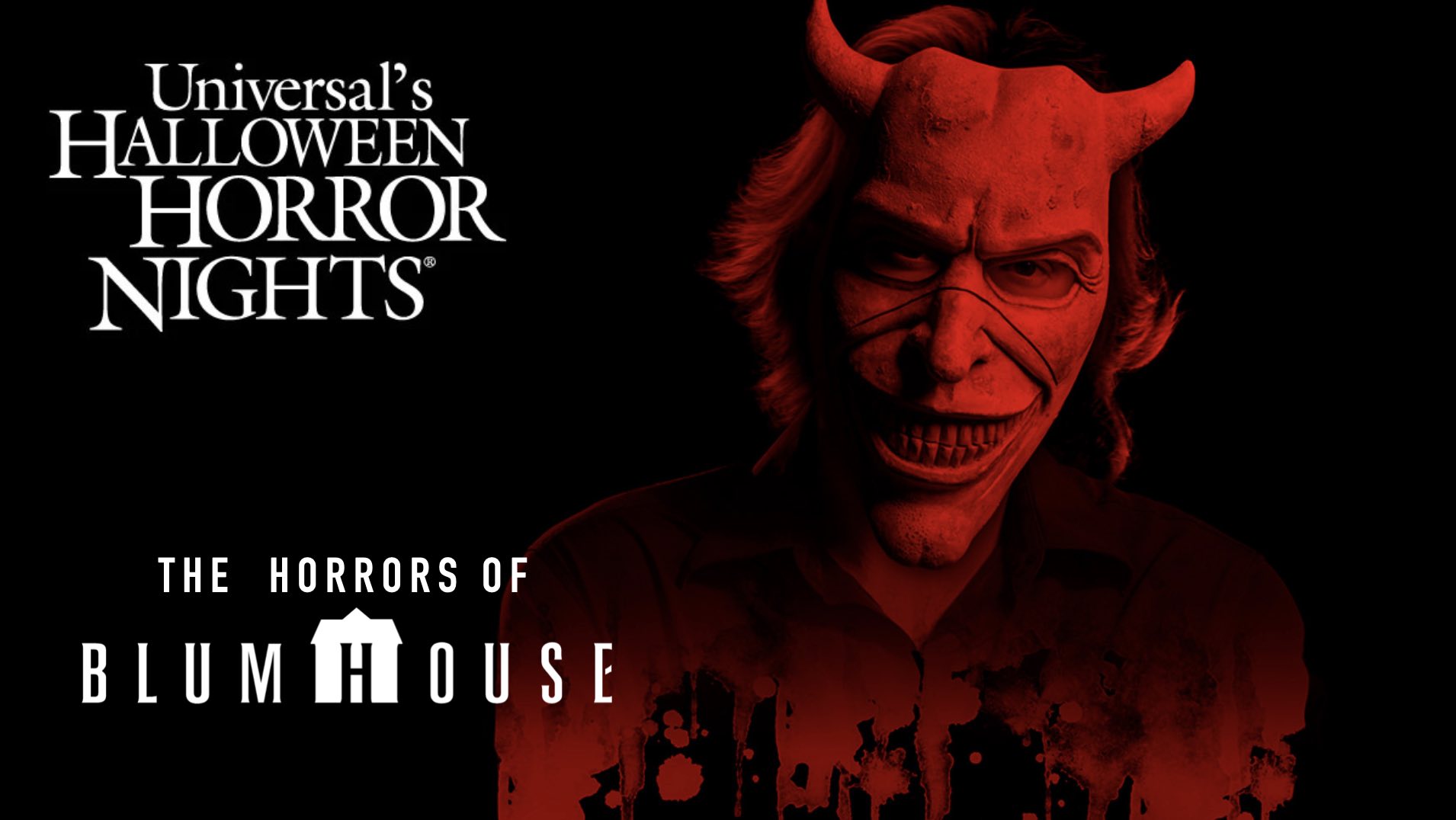 Universal Studios’ Halloween Horror Nights features a double dose of terror inspired by the company regarded as the driving force in horror with “The Horrors of Blumhouse” haunted houses which bring to life Blumhouse’s upcoming supernatural thriller The Black Phone and horror-comedy Freaky. The frightening event begins at Universal Orlando Resort on September 2 and at Universal Studios Hollywood on September 8.

“The Horrors of Blumhouse” will transport guests into an alternate dimension where the scares are real and the stakes are life or death. In The Black Phone, which hits theatres June 24, “The Grabber” is a demented magician best known for his sinister trick of making people disappear – permanently. Guests will find themselves trapped in his “fun” house where the sound of ghostly voices whisper hints on how to escape, but guests must tread carefully to outwit and outrun “The Grabber’s” twisted magic. Freaky will challenge guests to outrun serial killer “The Butcher” who has switched bodies with a high school girl after being cursed by The La Dola Dagger, an ancient Aztec blade. Guests will learn firsthand that looks can be deceiving as they encounter the sweet-looking teen who is actually “The Butcher” – and she is determined to hunt for their next victims. 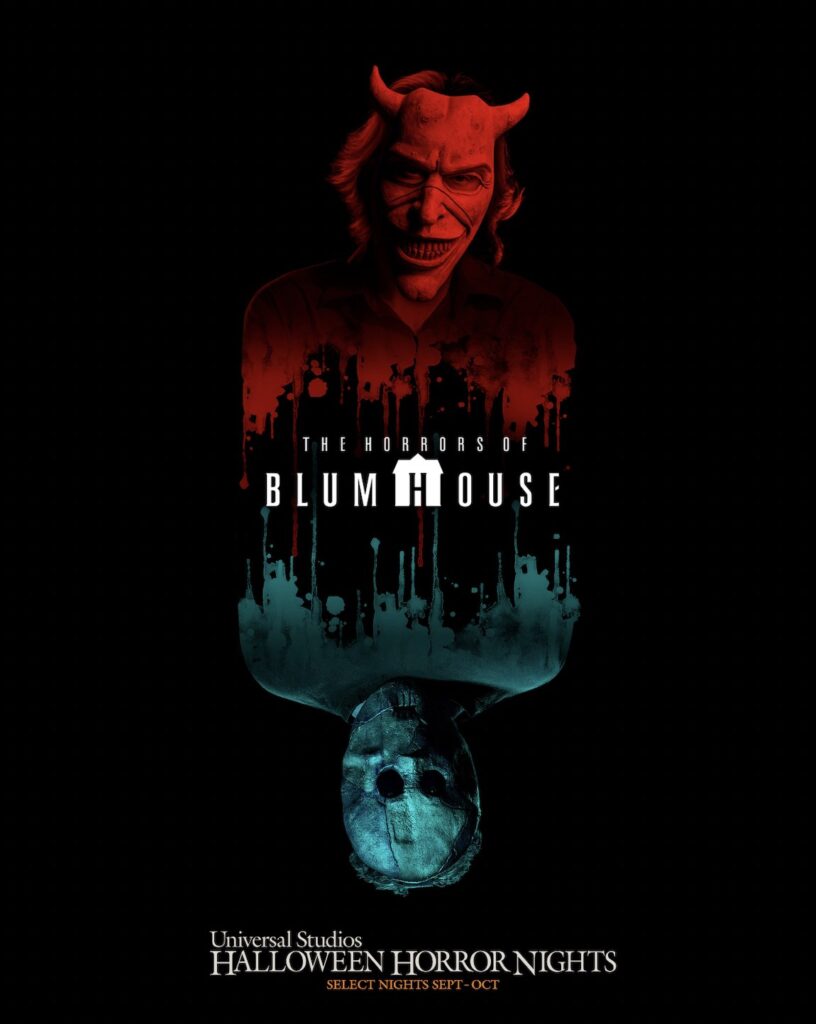 A variety of tickets and vacation packages are on sale now for Halloween Horror Nights at Universal Orlando Resort, which begins Friday, September 2, and additional ticket products, including Frequent Fear Passes, will be available soon. Guests can now purchase single-night event tickets and a vacation package featuring one-night admission to the event, Universal hotel accommodations and admission to all three Universal Orlando theme parks. Package holders can also take advantage of theme park benefits exclusive to Universal Orlando hotel guests, such as Early Park Admission during the day and access to a dedicated Halloween Horror Nights entry gate at night. Plus, guests can take the scares to the next level by booking event upgrades, including the R.I.P. Tour, Express Pass and the daytime Behind the Screams: Unmasking the Horror Tour.

Both events will run select nights through Monday, October 31, and more details and haunted houses will be revealed soon. For more information and to purchase tickets, visit www.HalloweenHorrorNights.com.