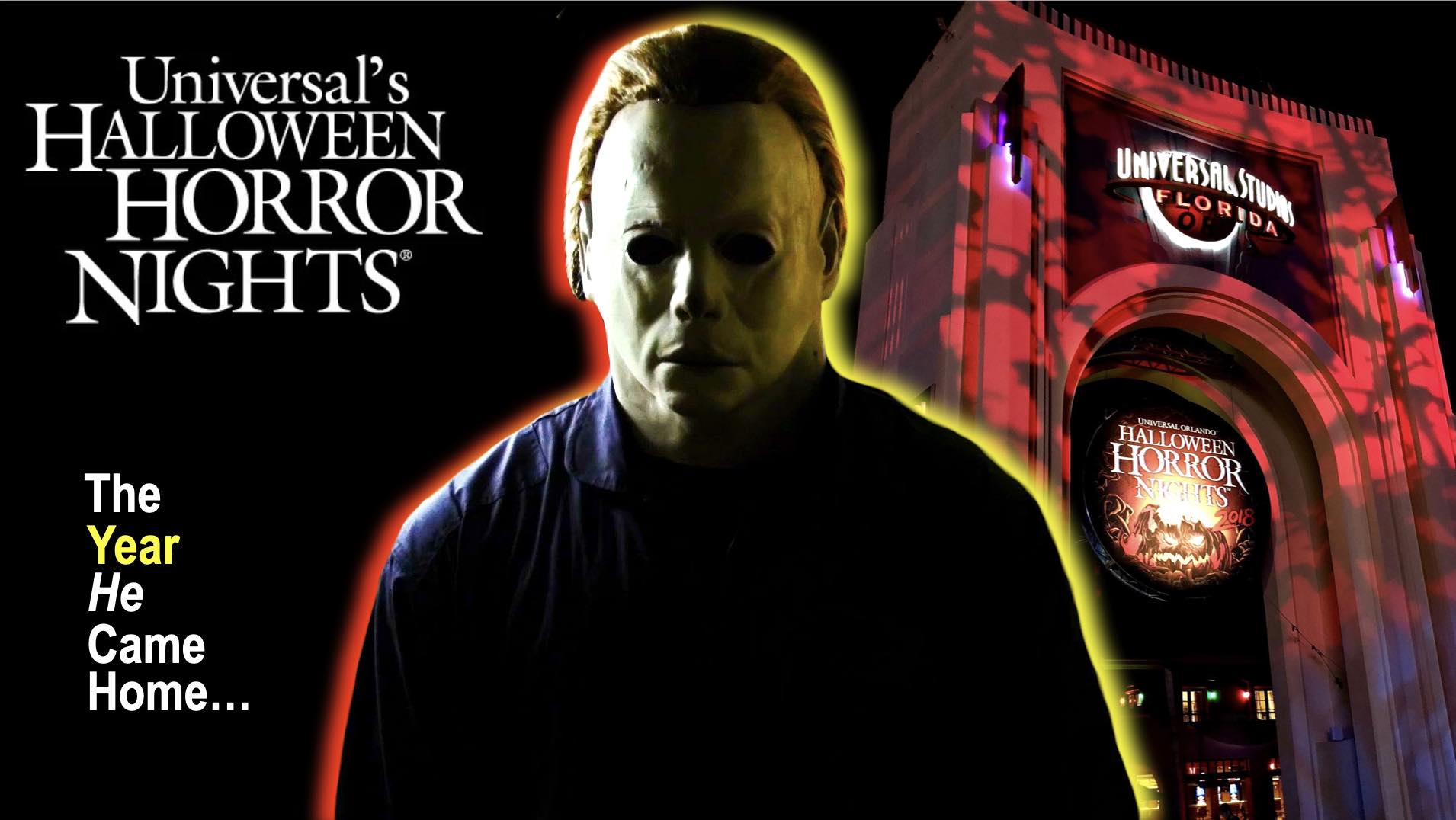 Halloween is one of the most popular horror films of all time and to many fans, spawned the most-feared antagonist in horror movie history – Michael Myers. As the franchise’s latest trilogy concludes with Universal Pictures’ release of Halloween Ends on October 14, guests will venture back to where it all began in “Halloween” – eerily authentic haunted houses that depict the most chilling moments from the critically-acclaimed original film.

On both coasts, this year’s harrowing experiences will transport guests to the infamous town of Haddonfield, Ill. on Halloween night, when Michael Myers first donned his notorious mask to embark on his brutal rampage. As guests make their way through his dilapidated home and iconic scenes from the movie, they’ll narrowly dodge attacks from the knife-wielding Myers as he stalks their every move. Myers is the embodiment of pure evil who unleashes terror at every turn, and guests will quickly realize that he will stop at nothing and no one to take his bloody revenge.

Select tickets and vacation packages are now on sale for Halloween Horror Nights at Universal Orlando Resort which begins Friday, September 2, and tickets for Universal Studios Hollywood, which kicks off Thursday, September 8, will be available soon. Both events will run select nights through Monday, October 31, and additional details and haunted houses will be revealed soon. For more information and to purchase tickets, visit www.HalloweenHorrorNights.com. 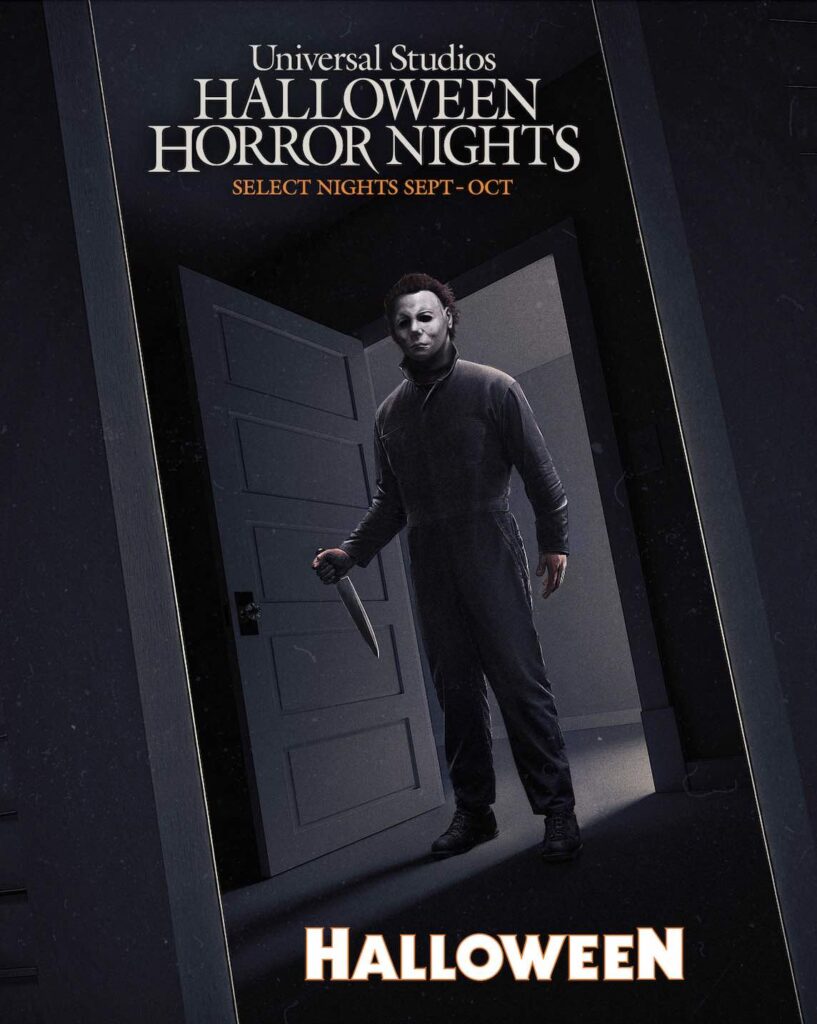