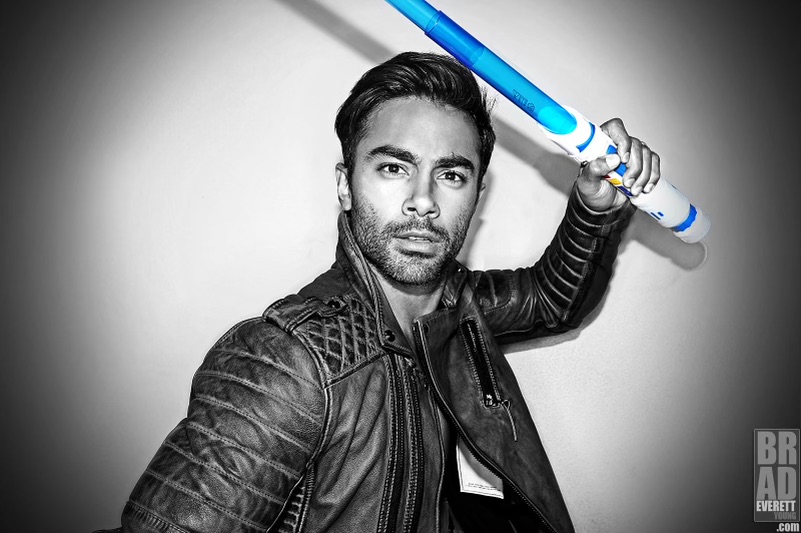 Obi-Wan Kenobi is back! And with him, an army of actors, stuntmen, fight choreographers, and more special effects technicians than a farm boy from Tatooine ever dreamt of. BRENNAN MEJIA is part of that army, a stunt actor (and former circus performer) who earned some of his action chops as the Red Ranger in Power Rangers Dino Charge, part of the Power Rangers mega-franchise. We caught up with Brennan to find out the details. Also, check out these exclusive Jedi-inspired photos from photographer Brad Everett Young.

Question from THE CON GUY: Brennan, what did you do on the Obi-Wan series?
Brennan: I doubled Kumail Nanjiani!! What a dream to double an actor of his caliber. And I loved that I actually had to work out more to match his size, and still fell short haha.

Were you a Star Wars fan growing up?
Brennan: I was/am! I wouldn’t say I’m necessarily a mega fan, but I’ve seen all of the movies in theatres, watched the Mandalorian, Boba Fett, played Star Wars video games, and I own two lightsabers! 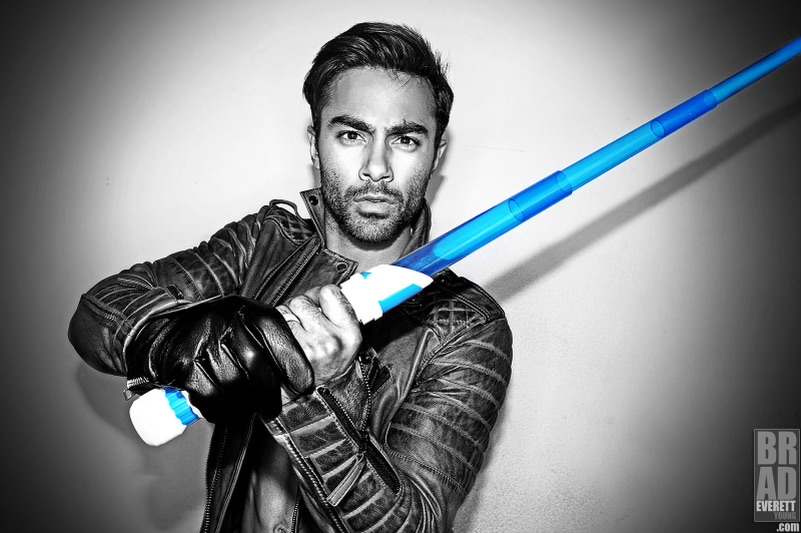 Describe the audition.
Brennan: So for stunts, you don’t typically audition, but get referred for gigs. In this particular case, I was found from a stunt website where you put your physical stats such as height, weight, hair length, skill set, body type, etc online. Then stunt coordinators can go in and type in what they’re looking for, and all relevant people will pop up. Lucky for me, I must have matched Kumail pretty well! That, or other stunt performers who also matched were working on other shows at the time!

What was it like stepping onto set? Was it a dream come true?
Brennan: Oh man, it was incredible to see the sets, the props, to meet the actors, all of it! I was also able to check out the high-tech stage that the Mandalorian is filmed on. Seeing the sets and what they add after the fact in post production is always amazing to witness.

Did you meet Kumail Nanjiani while doing stunts for his character Haja Estree?
Brennan: I most definitely did! Such a nice guy, and super buff! Not to mention, humble and extremely personable. I was there more as a safety, or if he decided to pass on a particular stunt. It is pretty standard protocol to have a stunt double present, just in case they’re needed, even if the actor opts to do the stunts themselves. Not sure if I’m allowed to go into detail beyond that though haha. 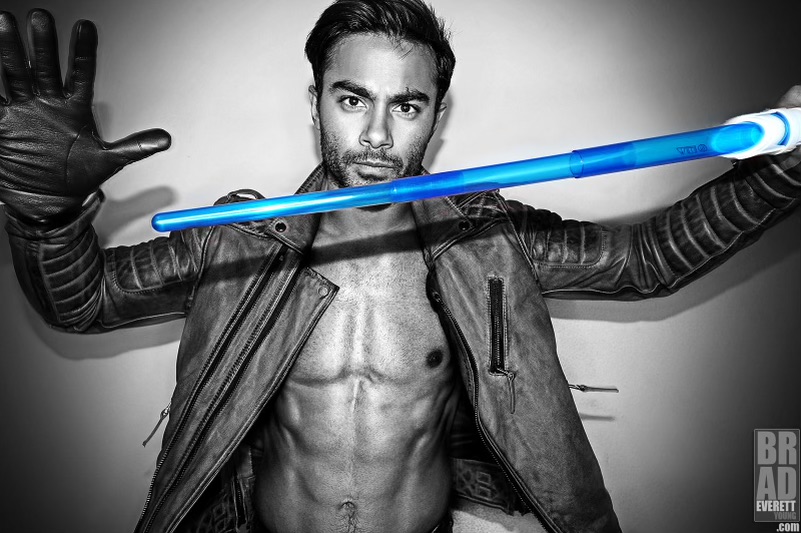 What was the training process?
Brennan: To double Kumail, I decreased my acrobatic training and went to weight-lifting 6 days a week to get as big as possible. Kumail and I are approximately the same height, but he got massive for his role in the Eternals, so I had to catch up! I tend to keep myself on the leaner side, since I audition to play younger more often than not. I knew how to train to get bigger, so it was more of just putting in the work with the limited amount of time I had between booking the gig and filming.

Did you meet any of the other actors?
Brennan: Yes! I had the pleasure of meeting Ewan McGregor, although briefly. It was more of he said something to the effect of, “Have a good night,” and I replied, “You as well!” But I’m definitely counting it as a conversation with Obi-Wan lol. I also had the privilege of meeting Moses Ingram, again, briefly, as I successfully led her and Kumail from set back to their rooms, as we were all slightly lost but going the same direction. The set was kind of a maze depending on how it was set up, and directions aren’t really my forte, but we made it back in one piece!

How many days did you work?
Brennan: I was on and off for a few weeks. They kept calling me in hoping to get to the stunt scenes, only to have to reschedule for the next day. Happened quite a lot, so I had a bit of free time to myself.

Did you get to keep anything from set?
Brennan: A lightsaber!! I wish! Nah, just the memories in my heart, and the knowledge I got to be part of Star Wars, even if it was in a small capacity at this point in my career. Who knows, maybe next time I’ll be on set at Ezra Bridger!

Bonus question! You also recently worked on Corrective Measures with a great cast. What was it like working with Bruce Willis and Michael Rooker? Any fun set stories working on that film?

Brennan: I actually left from Obi-Wan during a brief hiatus, straight to Canada to film Corrective Measures!! That was a dream job too! Tom Cavanagh was a gem of a human to work alongside, and was very giving with his insight and experience as an actor. 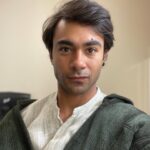 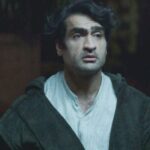 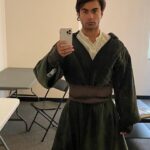 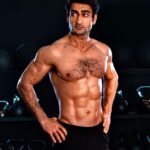 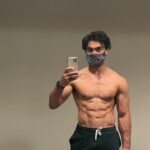 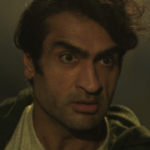 You can catch the Brennan’s action moves on Obi-Wan Kenobi, streaming now on Disney+.

To find out about Dream Loud Official, visit the website at DreamLoudOfficial.com.

To hear more about what Brennan’s up to, check out our Power Rangers Panel at this year’s Wondercon Convention: