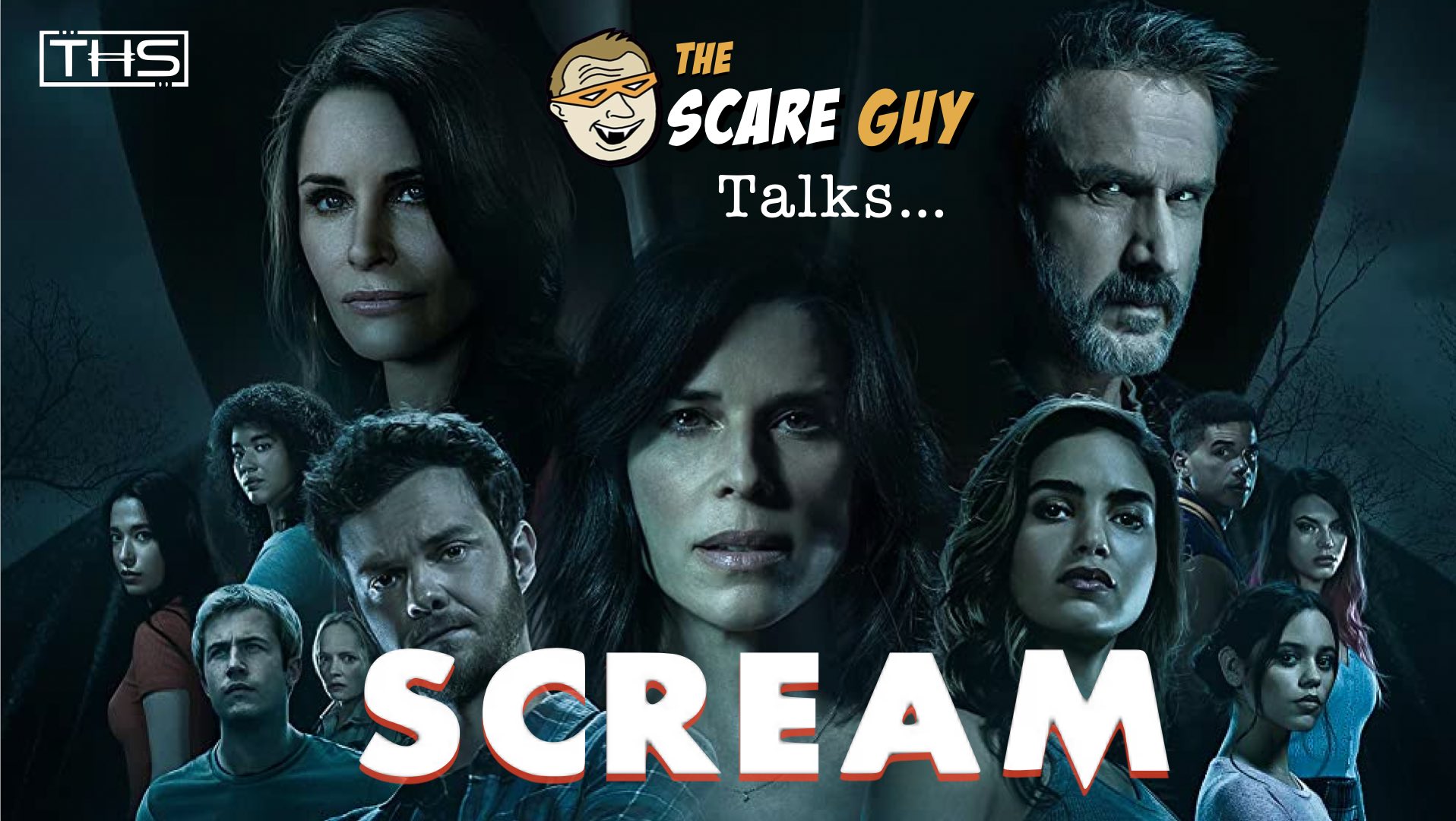 Twenty-five years after the original series of murders in Woodsboro, a new Ghostface emerges, and Sidney Prescott must return to uncover the truth. This week we break down the latest SCREAM film with our special guest NATE RAGON, known for his work on this film, plus Scream 4, Unknown Dimension: The Story of Paranormal Activity, and Hell House LLC III: Lake of Fire (2019). As an added treat, Nate shares some props from the SCREAM franchise, including Ghostface masks from the films. And yes, we’ll be talking spoilers.