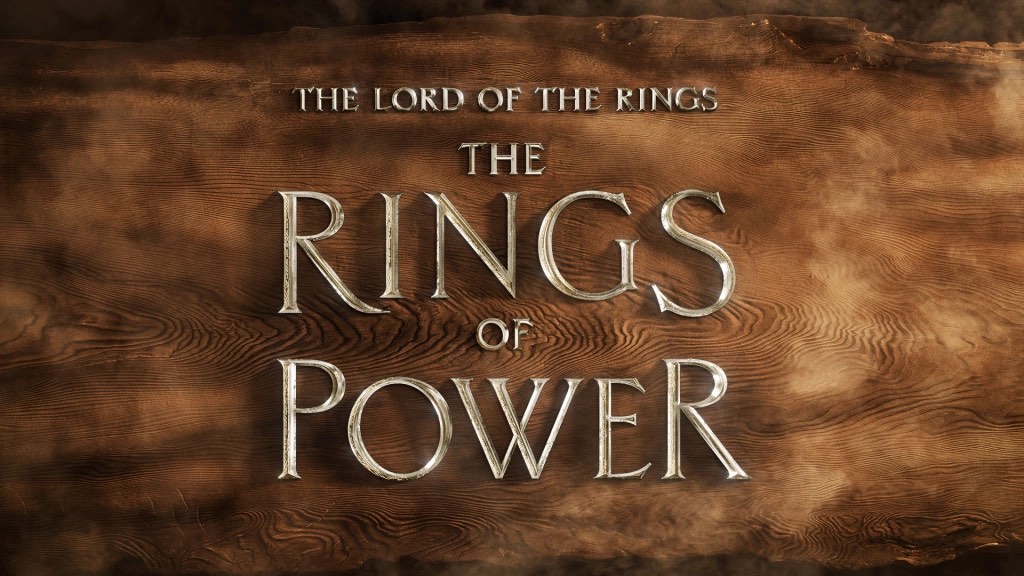 The journey back to Middle Earth is almost here… coming September 2, fans of J.R.R. Tolkien’s classic literary world of Hobbits, Elves and Rings returns in the EPIC (and crazy expensive) new series called LORD OF THE RINGS: THE RINGS OF POWER.

According to DEADLINE: “This is a title that we imagine could live on the spine of a book next to J.R.R. Tolkien’s other classics. The Rings of Power unites all the major stories of Middle-earth’s Second Age: the forging of the rings, the rise of the Dark Lord Sauron, the epic tale of Númenor, and the Last Alliance of Elves and Men,” said Showrunners J.D. Payne & Patrick McKay. “Until now, audiences have only seen on-screen the story of the One Ring – but before there was one, there were many… and we’re excited to share the epic story of them all.”

The series is set in the Second Age of Middle-earth — thousands of years before the events of the Lord of the Rings films and the novels — during Tolkien’s Second Age.