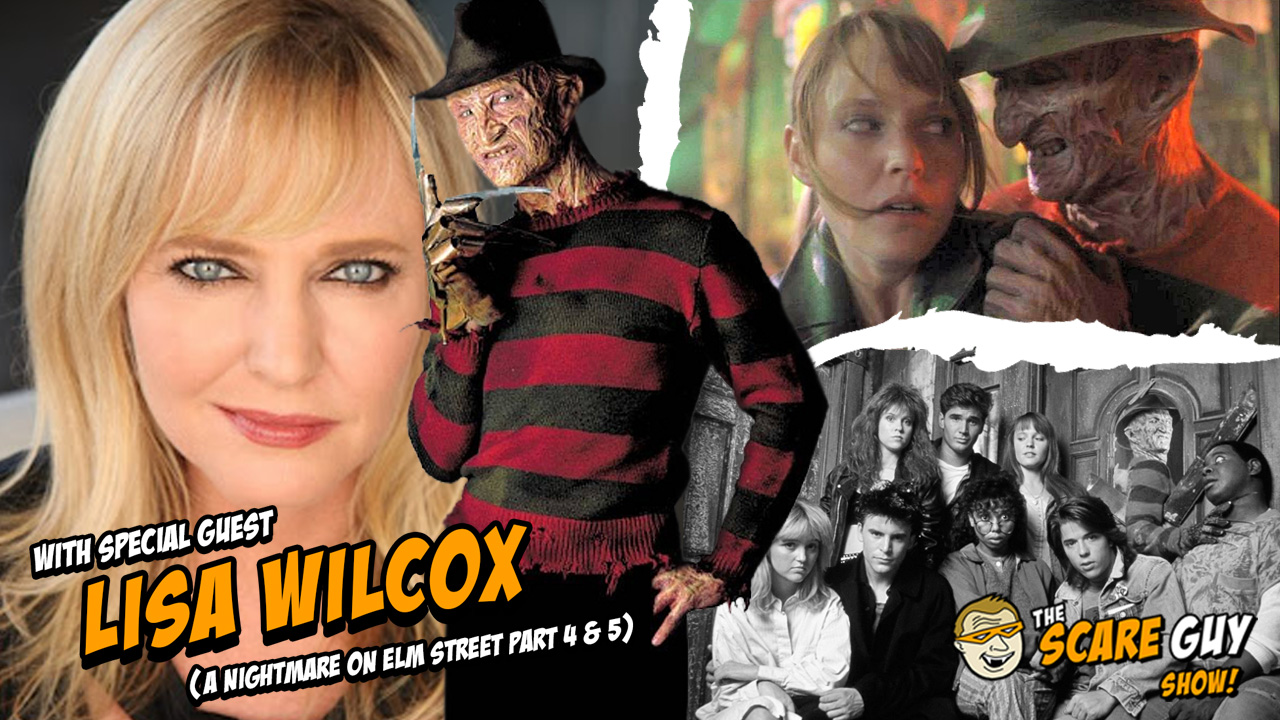 She’s the final girl who gave Freddy Krueger nightmares! It’s LISA WILCOX, who played ALICE in A Nightmare on Elm Street 4: The Dream Master and its sequel, A Nightmare on Elm Street 5: The Dream Child. Along with horror icon Robert Englund, Wilcox helped establish Freddy Krueger as central to the slasher horror craze of the 80s—fun, brutal and fearless. Here, Lisa discusses her time making the two films and the intense fandom that still surrounds her today. You’ll never sleep again!