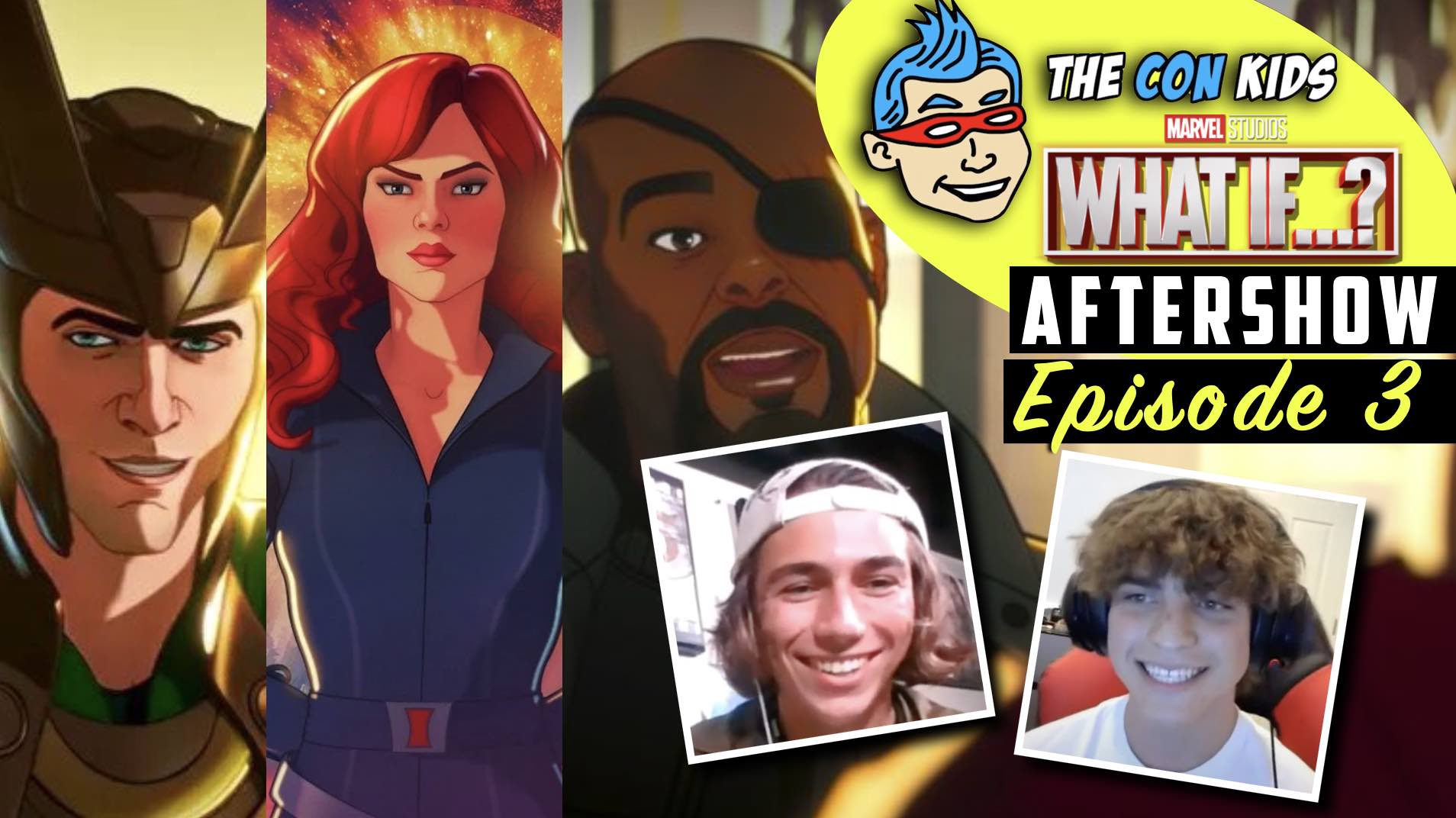 The CON KIDS break down Marvel’s WHAT IF…?, Episode 3… Titled “What If… the World Lost Its Mightiest Heroes?” Nick Fury struggles to launch The Avengers when candidates are targeted by a serial killer! Austen and Redick discuss the events of this episode (it’s a HUGE episode, Directed by Bryan Andrews and Written By Matthew Chauncey and A.C. Bradley), their opinions, and the larger WHAT IF universe (are these episodes connected to each other or the larger MCU universe?). Tune in as two buddies throw around their ideas about Marvel’s WHAT IF!

Hosted by Austin and Redick