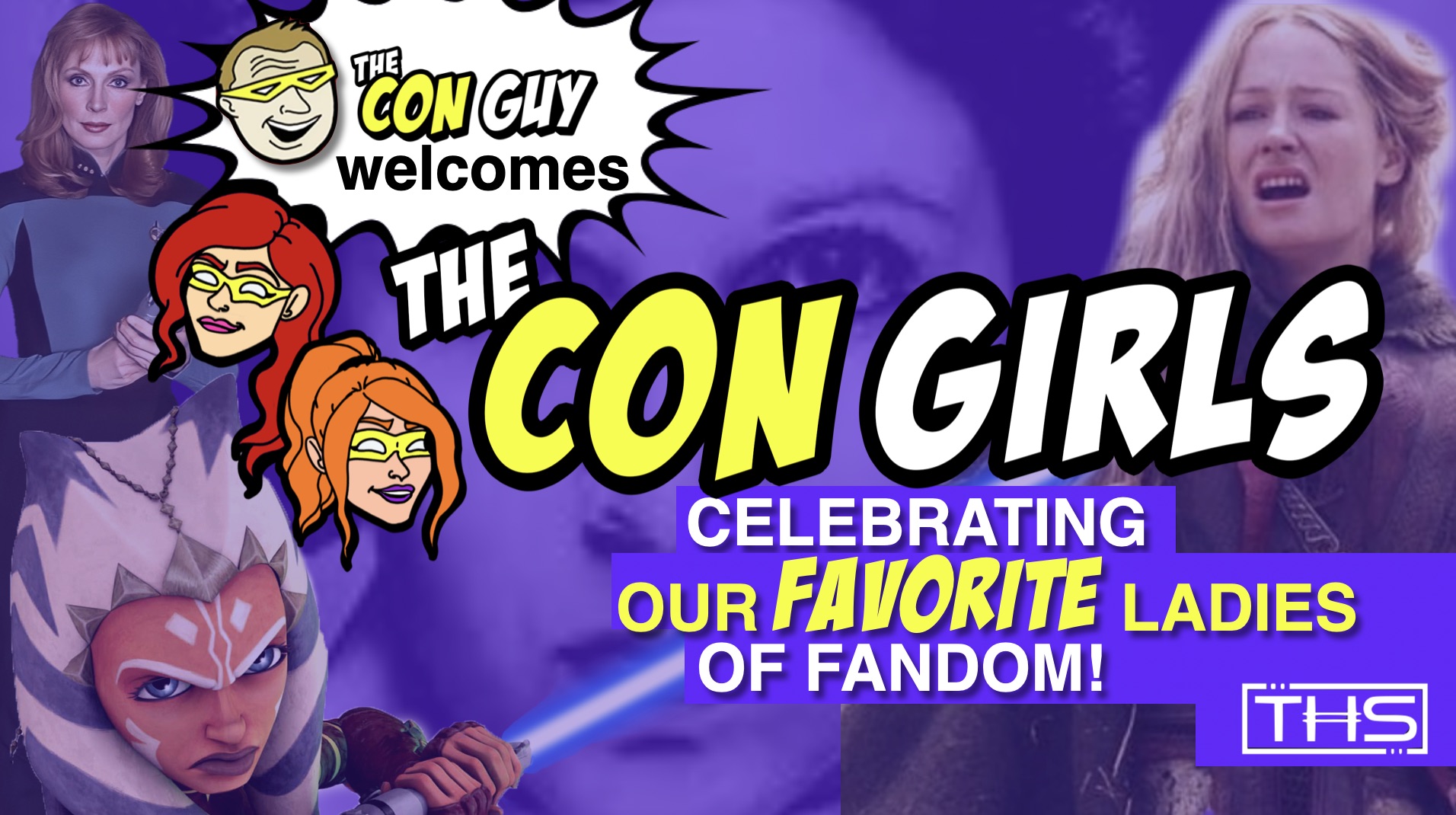 Hot on the heals of the finale of Marvel’s epic WANDAVISION, we celebrate our favorite ladies of fandom with our brand-new sister site THE CON GIRLS! In honor of International Women’s Day, we pay tribute to Dr. Beverly Crusher, Eowyn from Lord of the Rings, our favorite Dr. Who companions, some Battlestar icons, and—of course—an incomparable princess from the Star Wars universe. That, and so much more!

3 thoughts on “PODCAST :: THE CON GUY Welcomes THE CON GIRLS to Celebrate Our Favorite Ladies of Fandom!”