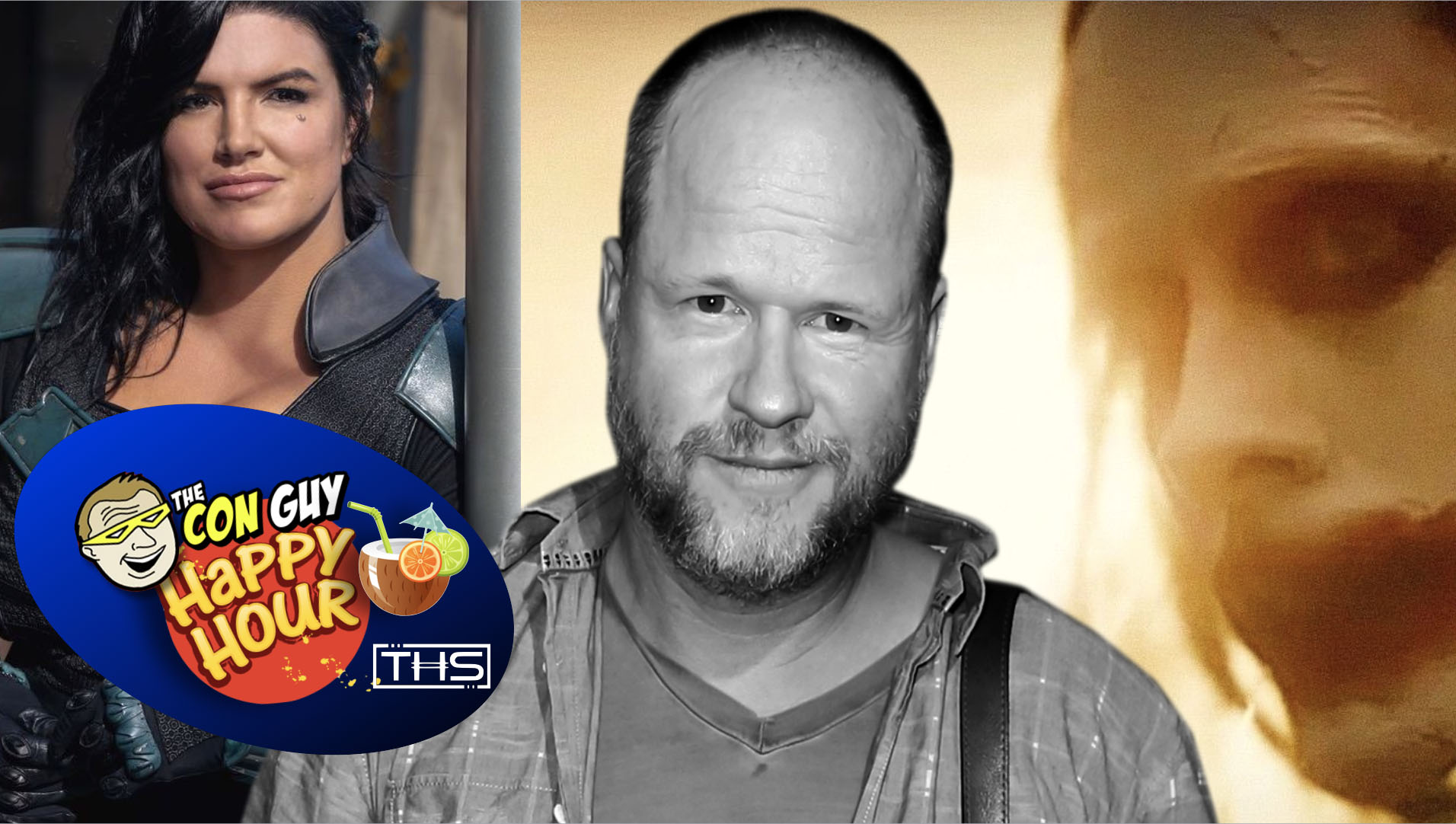 Gina Carano. Joss Whedon. The Snyder Cut. Social media has flexed its might, toppling the popular Cara Dune character from The Mandalorian, along with the once-unstoppable Joss Whedon, creator of Buffy the Vampire Slayer and director of the first two Avengers movies. But social media also created the crescendo of voices demanding Zack Snyder’s version of the Justice League. Love it or hate it, Social Media has become the megaphone that Hollywood hears… and fears. Special guest: Mike Ehmcke of Wookiee Radio.