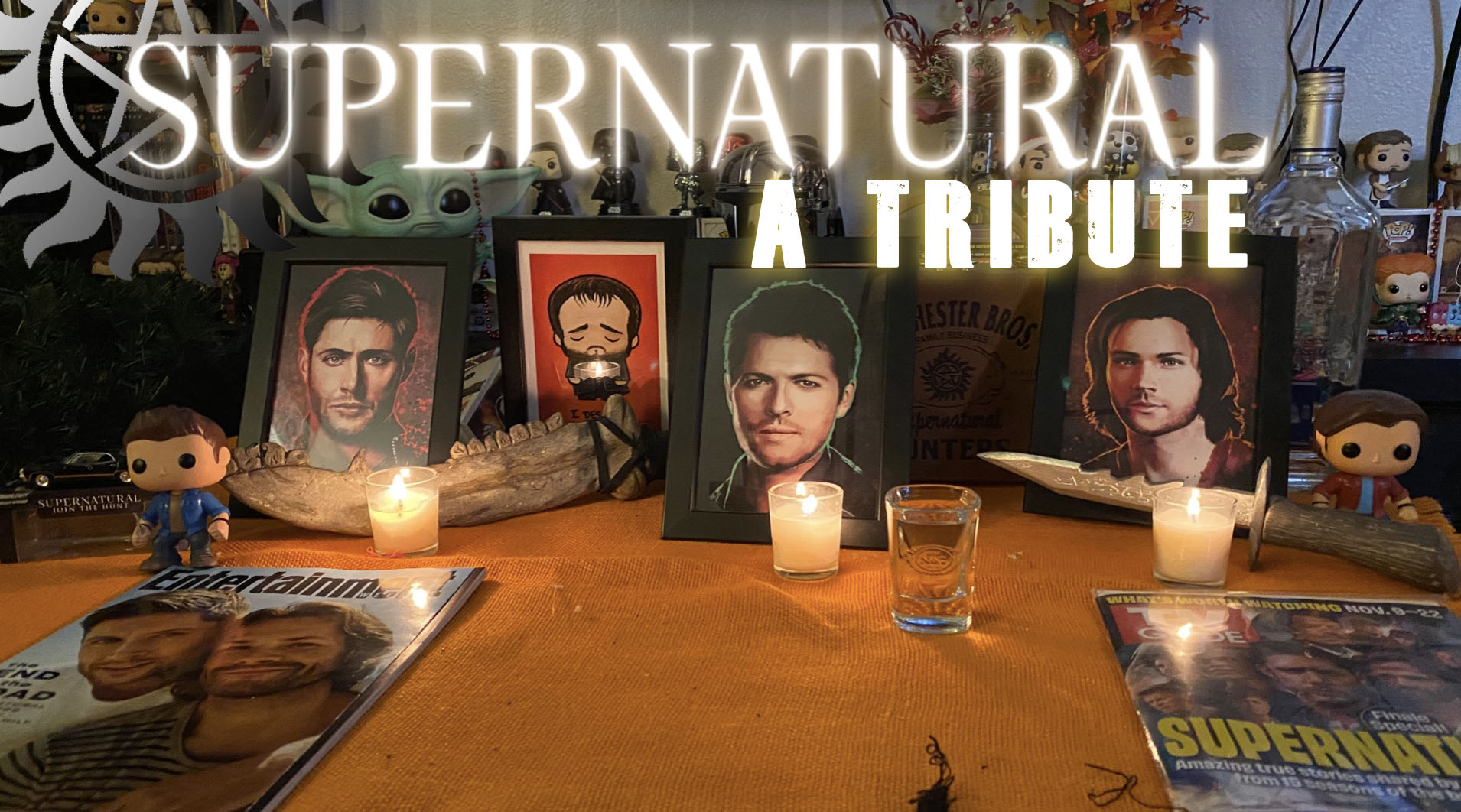 “Carry on my wayward son, there’ll be peace when you are done, lay your weary head to rest, don’t you cry no more.” These are the words that fans of the longest running American Sci-Fi genre show, Supernatural, know all too well. They were the lyrics that would grace the recaps of the show for 15 years leading up to the series finale that aired on November 19. Over the 15 years that Supernatural was on the air, it grew a massive fanbase. And anytime a show has its finale, everyone always has their own expectations and thoughts of how it should have ended, and, of course, in the case of Supernatural it was no different. Fans all over the internet have been expressing their upset with the final episode of Supernatural. I, however, was in the minority of people who felt it was a perfect ending for a show that has had a big role in my life for many years. I am going to dive right in and express my review and thoughts, so if you have not watched the episode yet, this review will contain spoilers, so please stop reading now. 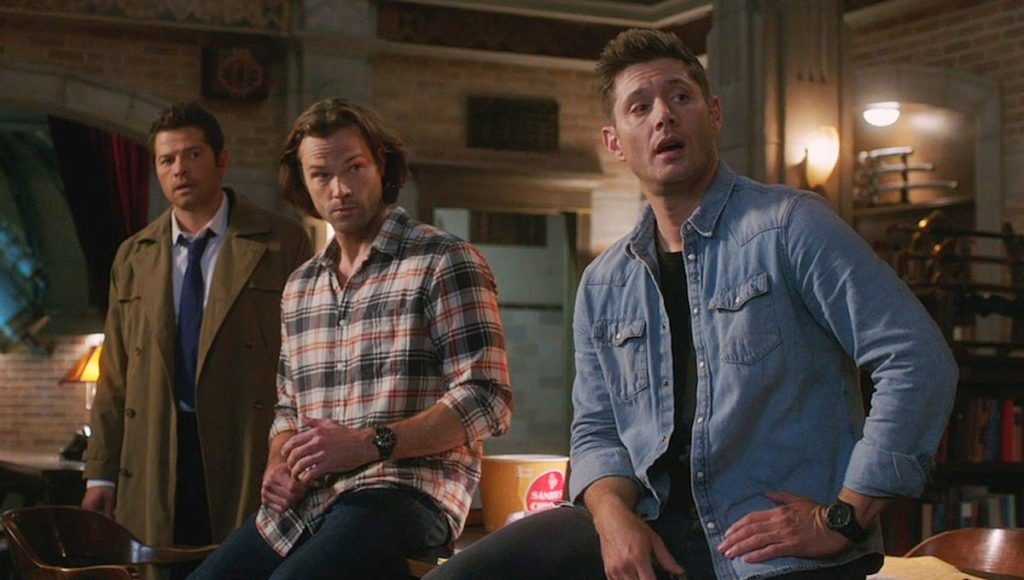 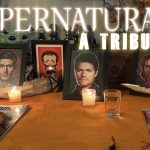 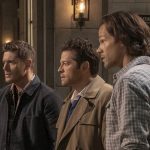 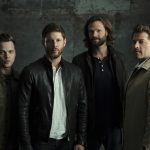 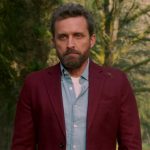 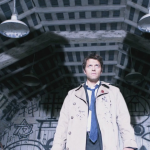 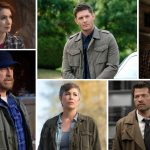 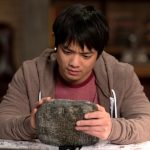 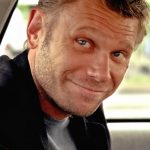 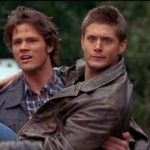 Let me start by saying that I was very pleased with this finale.  I have seen a fair share of finales and experienced heartbreak many times when a show ends, so it was refreshing to see my favorite show not have a bad farewell.  Let’s break it down:  The episode picks up after the next-to-last episode where the Winchesters finally defeat God/Chuck, and Jack becomes the new god and Sam and Dean gain control of their destinies for the first time and drive the Impala into the sunset. This episode left myself and many other fans confused as to what the final episode could be if this is how the second-to-last episode ended.  I even had to make sure that was not the finale.  Fast forward to this week and many of the fans wished it had ended there.  To me, this was too simple, or too good to be true, of a conclusion for me.

I will break down the rest of my thoughts based on comments I have read online in the past couple days since the finale aired.  The biggest argument the fans have had is that Dean’s death was not done well, that he deserved better.  Over fifteen years the brothers have died and come back multiple times, so how could a stake on a wall take down Dean Winchester?  To that I say, god always had a say in what happened to the Winchesters up until he had his powers drained by Jack.  Everything they did was controlled by him, but with god out of the picture to save them, they are now very mortal.  It was also beautiful irony, and showed how human Dean was at the end of it all. Others complained that it was not true to Dean’s character, that he should have gone down swinging, or heroically.  Dean did go down swinging, he did go down saving kids from vampires.  Fans also mentioned that Dean deserved better but if you had been paying attention you would know that Dean said, “It was always supposed to end this way.” Dean tried living a happy life with a family, and it was not in the cards for him. All Dean ever knew was being a hunter, so him dying in a hunt, as a hunter, was the only option for him.  He also did not want Sam to try and save him, because he wanted his brother to get the life he always wanted, since day one.  Sam could move on and live a happy life without Dean, but Dean could not live without Sam. That was the sacrifice Dean made, he gave up so that Sam could continue living. 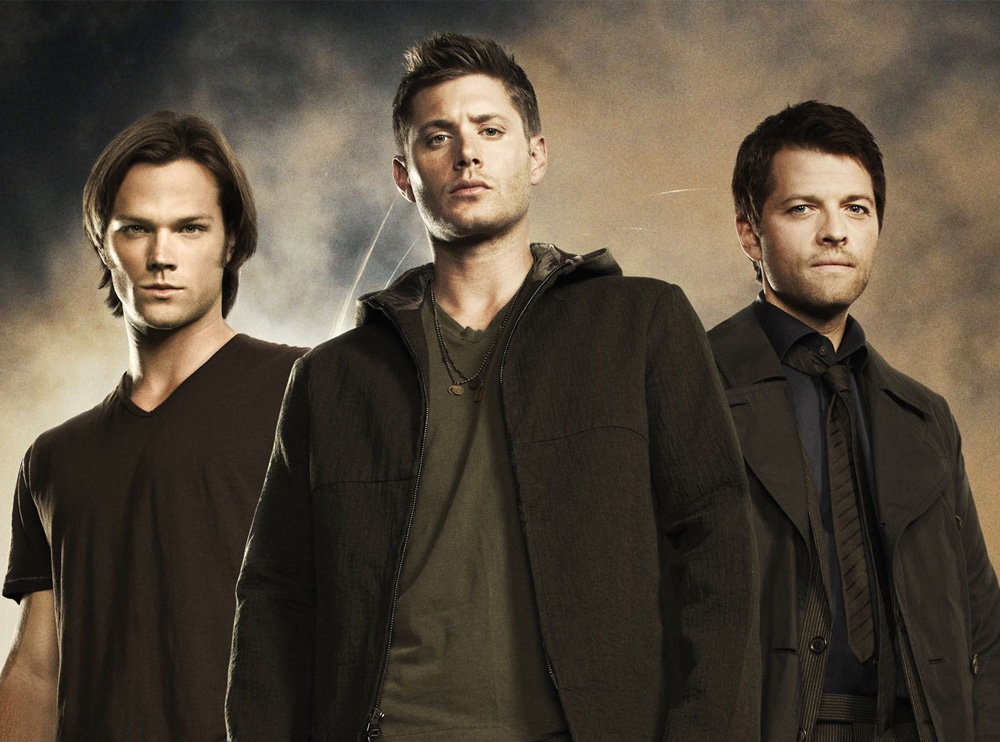 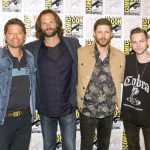 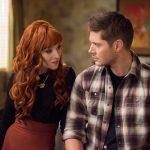 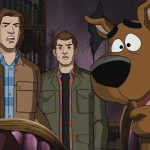 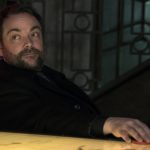 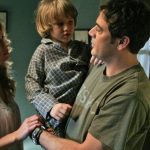 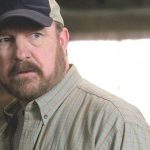 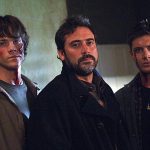 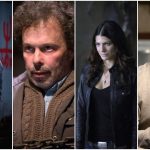 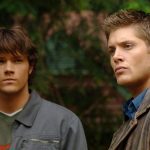 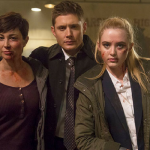 The following scenes show a hunter funeral for Dean, with only Sam and the dog Dean got at the end of the previous episode present.  Most were upset to only see Sam there.  I understand that feeling, but Dean and Sam did lose almost everyone who could have been there. Also, Covid did play a part in that as well. (on the actual production).

The show closed out with Dean being reunited with Bobby in Heaven, Sam living a full life with a family and a son, and then meeting Dean in Heaven.  Although the very last scene of them reuniting in heaven was a bit cheesy, Supernatural has always had moments like that, so it felt true to the show.  As for the lack of appearances by former characters, that so many fans longed for, although it would have been nice, it was not necessary.  The show ended with Sam and Dean, just as it started.  Goodbyes are hard, but Castiel got his ending and given the fact that it was the end of the show, bringing him back for the finale would have complicated the story more.  I understand loving Cass, as I did as well, but don’t view the show’s finale through Cass-colored glasses.  It needed to end in the way it started, with the brothers.  The important questions were answered and they did not leave the show with a cliffhanger in case they want to do something else with it later. As the ever famous Kansas song states, “Carry on my wayward son, there’ll be peace when you are done, lay your weary head to rest, don’t you cry no more.” Sam and Dean got their peace.

In conclusion, the finale was not perfect but it was still a fantastic way to end a fifteen year show.  The writers knew what they were doing, and they put a lot of care into telling this finale story for the Winchesters.  They gave us easter eggs, and fan service in this finale with Dean and his pie, and Sam without a shirt on, and getting back to the roots of where they started. The cast and crew loved this show, so even if we disagree, let’s remember what Supernatural gave us. It gives us community, family and reminds us to always keep fighting. It’s okay to cry, it’s okay to be angry but let’s remember to give respect and love to everyone who kept this show running for fifteen years. Not many shows get that opportunity, and we were blessed to be a part of this journey. Most shows get cancelled when they go this long, and Supernatural was blessed to get an ending. Let’s keep the SPN family alive, and not be a toxic fandom. I know that Supernatural fans have a love and a bond that is unmatched by most others. Let’s continue to utilize all the memes and gifs and rewatch the show, and remember to always keep fighting—it is what Sam and Dean would want us to do.