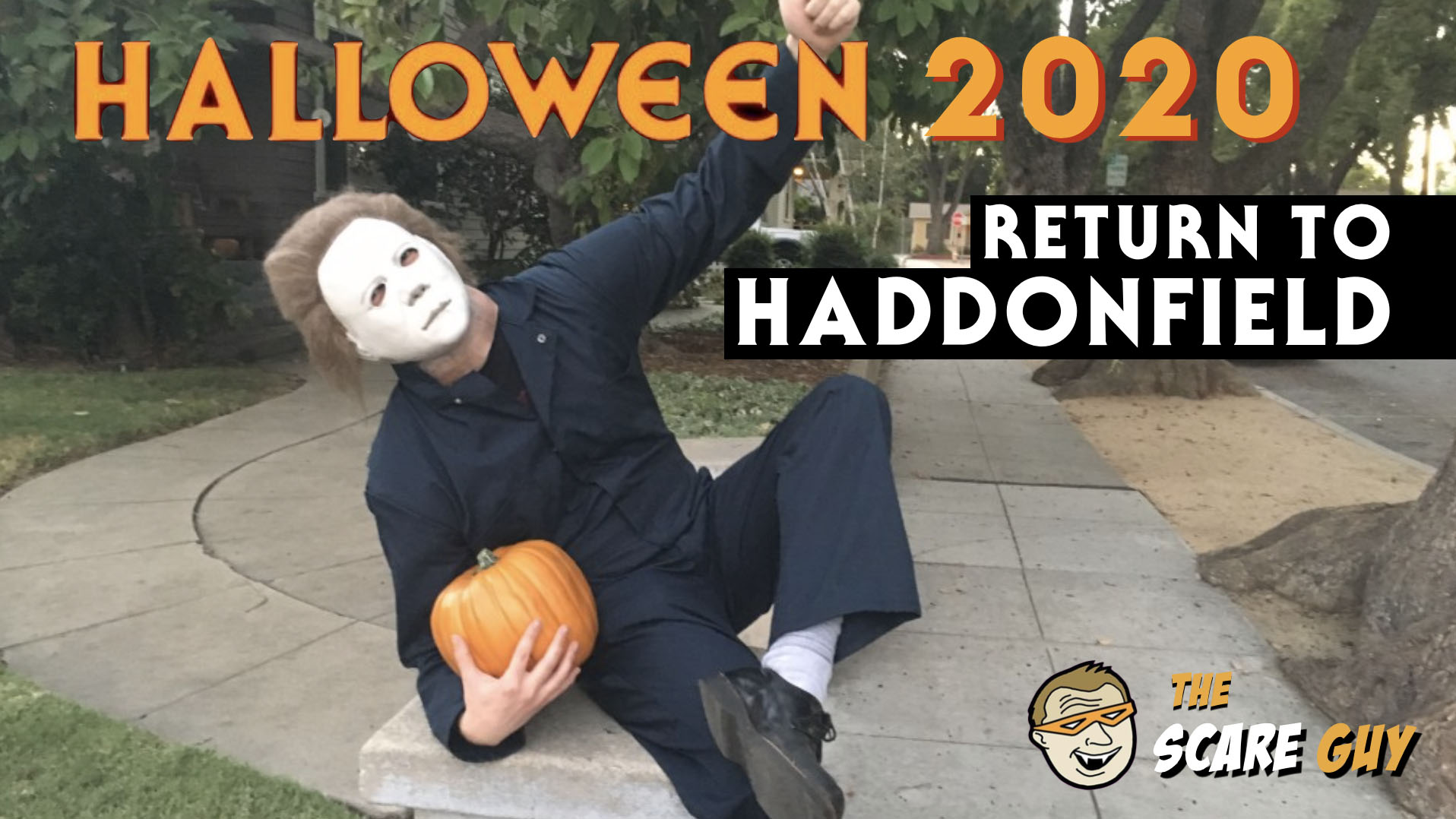 Each year, THE SCARE GUY heads back to South Pasadena and West Hollywood to rev-visit the filming sites of our favorite slasher flick, John Carpenter’s masterpiece HALLOWEEN. Filmed in 1978, the movie became the highest grossing indie movie of its time on a budget of only $300,000. It introduced us to a then-unknown JAMIE Lee Curtis, who went on to become the best-known scream queen of all time. Here’s our visit to Haddonfield — come along with us from the safety of your own home.