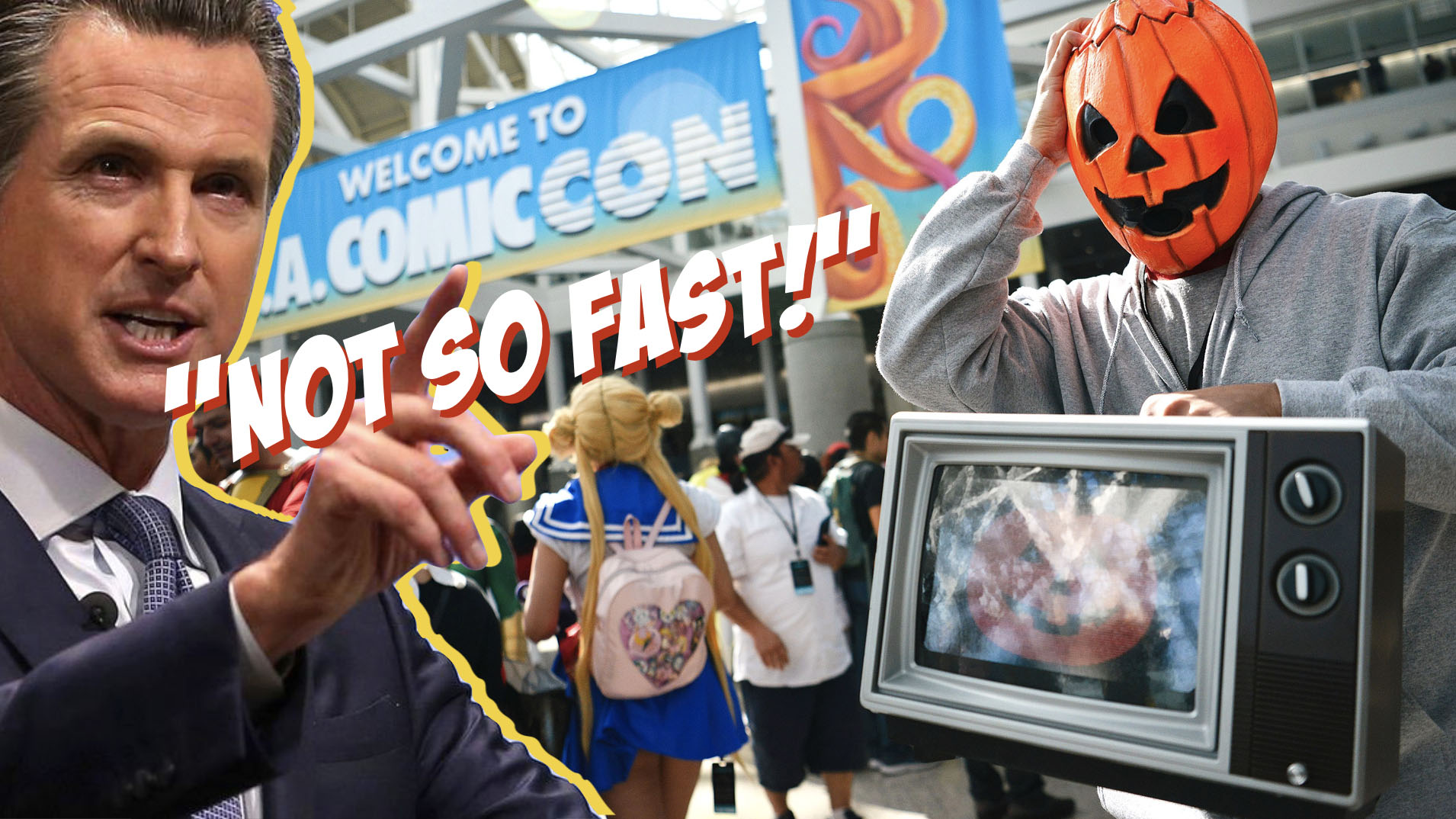 We were both excited and pretty surprised this week when the organizers of L.A. Comic Con decided to start selling tickets to their event, happening in December… check out our HAPPY HOUR PODCAST, below, where we discussed the pros and cons of holding the event this year.

HOWEVER, news just came out from DEADLINE that the state of California is saying, “Not so fast!” The Calfornia Health Secretary says he was not consulted about L.A. Comic Con’s plans, and as of right now he says that L.A. Comic Con is (and we quote), “inconsistent” with state guidelines, and “premature” in it announcements.

“California Health and Human Services Secretary Dr. Mark Ghaly gave updates on where the state’s counties are in terms of the four-tier reopening system which includes widespread (purple), substantial (red), moderate (orange) and minimal (yellow). When asked about L.A. Comic-Con, which is set to hold an in-person confab December 11-13 at the Los Angeles Convention Center, California Health and Human Services Secretary Dr. Mark Ghaly said that the event is “inconsistent” when it comes to state guidance and is “premature” in a county like Los Angeles which is in the purple tier. He added that it’s too far out to think about it now. Ghaly said that, to his knowledge, none of his staff have consulted with the organizers of the event which began selling early bird tickets today. Ghaly revealed that guidance for convention centers should also be out soon and that could possibly provide a road map for reopening, but they will not be in the purple tier and most likely not in the red tier where indoor and outdoor concert venues remain closed.”

Here’s the email message that went out from Los Angeles Comic Con this week:

Why? Because after planning over the last six months, working with the LA Convention Center and taking guidance from the State, LA County Health and the Mayor’s Office – we believe our new plans and procedures allow us to do so safely, with full CV-19 safety precautions in place.

The Exhibitors, the Talent, and you, the Fans have told us that you want us to do the show ONLY IF IT CAN BE BOTH SAFE AND FUN. Click HERE to get more information on our decision to proceed.

SAFETY IS OUR #1 PRIORITY. If at any time LA County Health or the Mayor’s Office determine we can’t have a safe show, we’ll postpone and reschedule. And all tickets bought will have a 100% ROLL-OVER/REFUND GUARANTEE.

By buying tickets on Tuesday, you can demonstrate to the City and County that there are many fans who would like the opportunity to go to a CV-19 safe event in 2020 – who WILL wear masks and follow all the safety protocols. You can go to our Facebook event page and follow Los Angeles Comic Con’s progress and announcements. 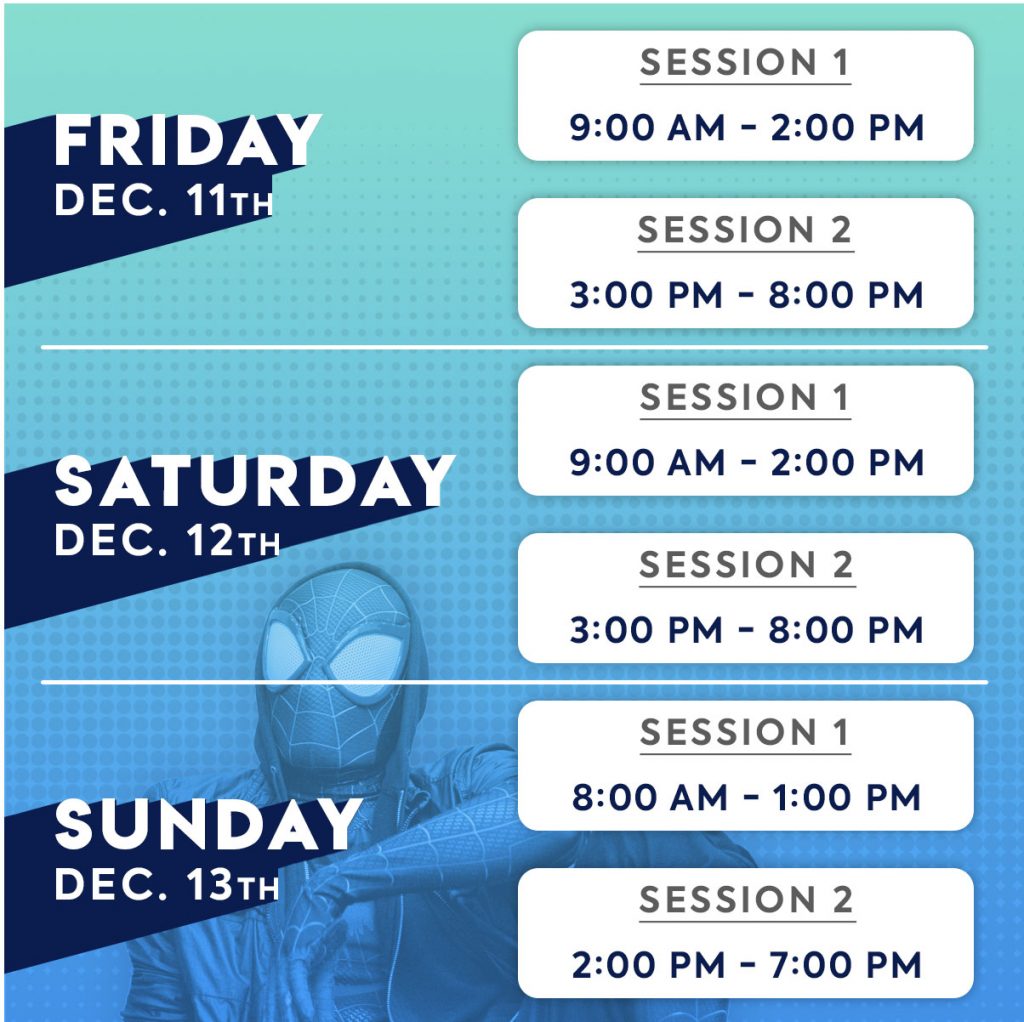