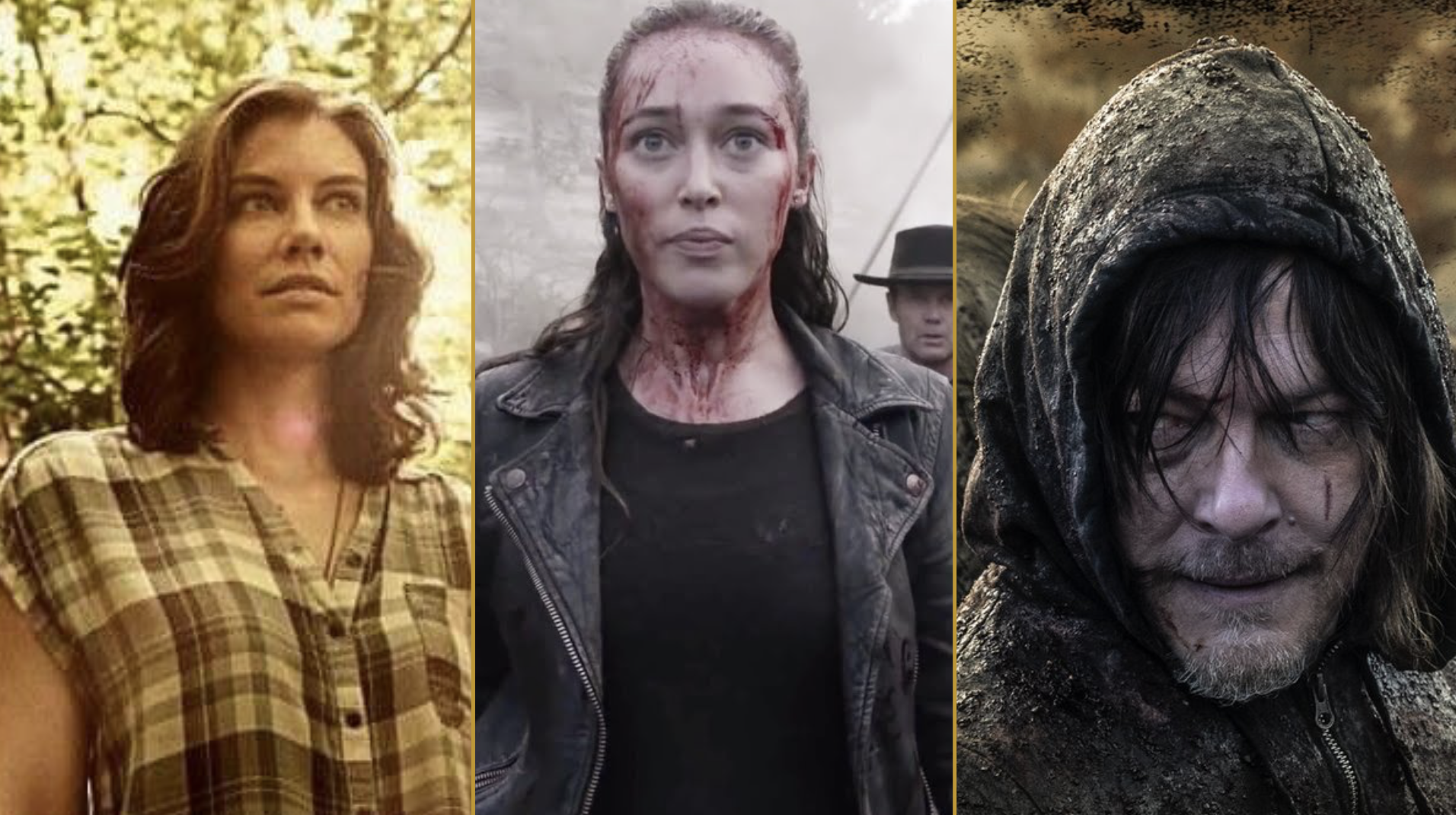 The Walking Dead universe hit Comic-Con@Home Friday, with all three series of the zombie franchise on AMC hosting panels. Here’s the news that came out of those panels:

The Walking Dead: World Beyond