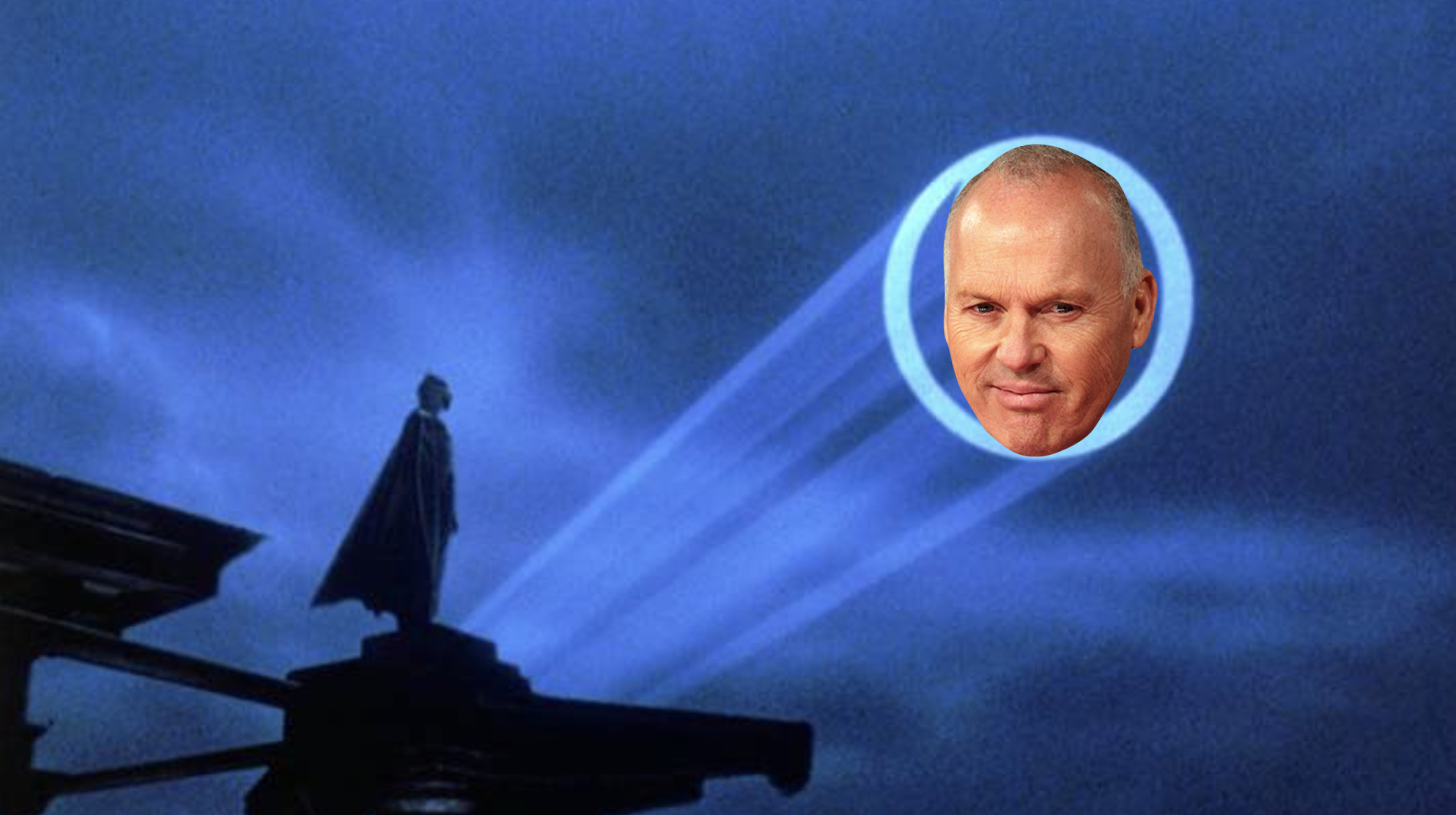 FINALLY! The DC Movie Universe seems to be starting something BIG. And it’s a good big thing. Bat-fans around the world pooped their pants when it was announced the Michael Keaton was in talks to reprise his 1989 Batman character… he’d be returning as an older Batman and older Bruce Wayne, similar to the character that’s been portrayed in the comic books in such classics as Frank Miller’s 1986 mini-series where a mid-50s Batman comes out of retirement for one last confrontation with Two-Face, the Joker and (weirdly) Superman. Keaton is currently in talks to reprise the character for Warner Bros.’ DC movie The Flash.

But, in a decision that’s AWESOME if it turns out to be true, Keaton won’t just return to that one single film. He’s in talks to reprise Batman in a series of films, portraying a role similar to Samuel Jackson’s Nick Fury character in the Marvel Cinematic Universe…. in other words, Keaton’s Batman could now he the Nick Fury to string together a new (hopefully) DC movie universe…. this, to me, sounds freakin’ awesome — IF (and that’s a big if) the creators can actually pull this off.

I mean, let’s be honest — they tried to create a shared universe already using Batman as the central figure pulling together a “Justice League.” It didn’t work out so well (although, hopefully, the Snyder Cut will give us some new footage to watch).

Ezra Miller is on board. Hopefully Gal Gadot is too. And apparently even Henry Cavill might be back on the team. And just to be clear, this isn’t necessarily the same cinematic universe where Matt Reeve’s upcoming The Batman will be…. or is it? According to the Hollywood Reporter: “Matt Reeves’ The Batman, starring Robert Pattinson in the title role, is currently being looked as separate from Flash and other DC Universe movies, but the Flash feature project offers an intriguing pathway between franchises: The story is said to involve not just time travel but inter-dimensional travel. This raises the idea, more tantalizing now with the Keaton development, that you can cross over from one “movie universe” to another.”

Hmm. Whatever happens, count me in. Michael Keaton is the Batman we all need. And deserve.