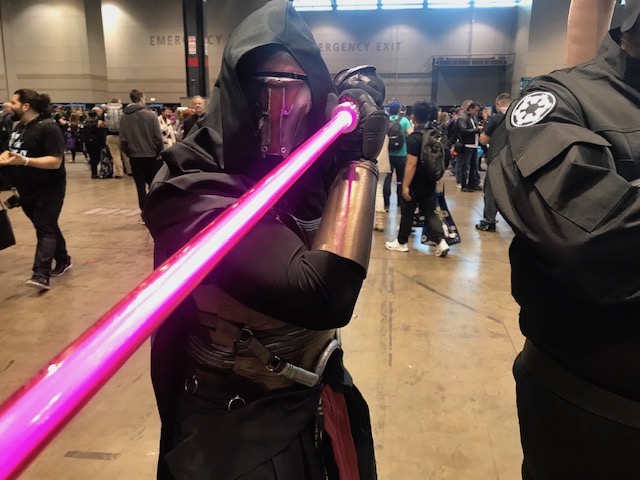 Fans have been expecting this for some time, but Star Wars Celebration, scheduled for Aug. 27 – 30 in Anaheim, CA, has officially been cancelled because of the COVID pandemic. This is the first time in the event’s history that it has been cancelled. Fans who purchased tickets can receive a refund or have tickets transfered to another event. And that’s a lot of tickets considering the event was basically sold out.

This isn’t really a surprise, seeing as most major conventions — including San Diego Comic-Con — have also been cancelled. It’s also the first time in Comic-Con’s 50-year anniversary that the beloved San Diego event was cancelled.

The organizers posted: “While this news is disappointing, we are happy to announce that Star Wars Celebration will return to the Anaheim Convention Center on August 18-21, 2022.”

We’ll see ya there!