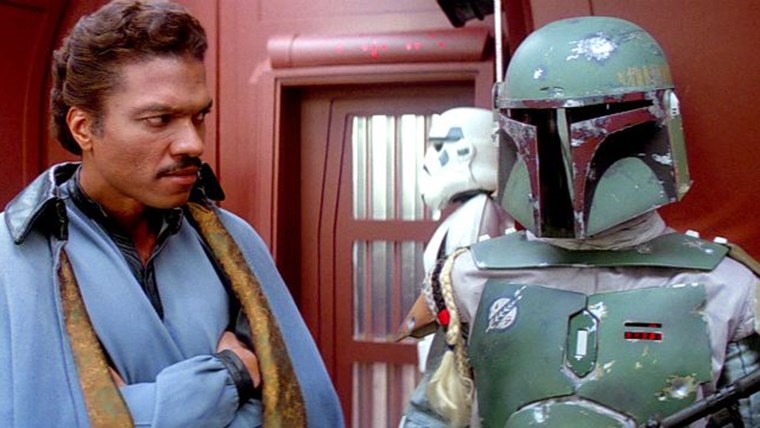 Seems like the fans are getting some more of what they want. After the Boba Fett film was sidelined last year, it appears as if the Bounty Hunter from Empire Strikes Back and Return of the Jedi is showing up in season two of the Mandalorian.

According to The Hollywood Reporter, “Temuera Morrison, who played Jango Fett in 2002’s Star Wars: Attack of the Clones, will appear in season two of the Disney+ Star Wars series…. Boba Fett is expected to play just a small role in season two of the series, after the character was teased in the season one episode “The Gunslinger,” when a mysterious figure sporting the bounty hunter’s trademark spurs approached the apparently lifeless body of Fennec Shand (Ming-Na Wen).”

Although this is exciting for fans of the original Mandalorian Merc (okay, okay, not a true Mandalorian according to Dave Filoni, but let’s just go with it for now), there might be some plotholes that need to be filled for this happen. I mean, Fett appeared to die in Jedi, so it stands to be seen how he’ll return…. maaaaaaybe cloning?

Either way…. a cool little bit of news.