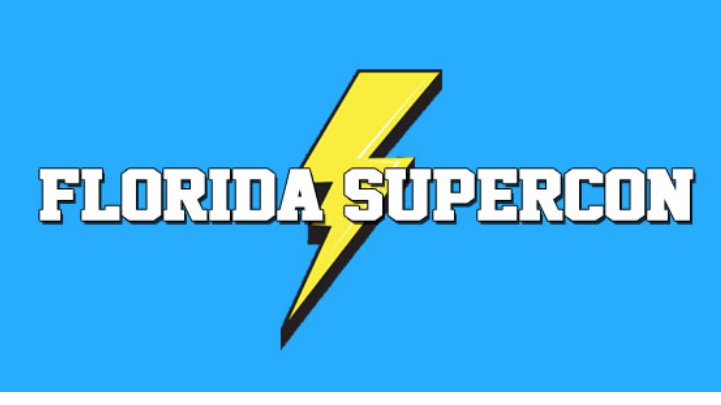 Another independent fan convention company just got gobbled up. ReedPOP, which is the largest organizer of fan conventions and pop-culture events in the world, acquired Miami’s Florida SuperCon, which actually has offshoot SuperCons in Raleigh, North Carolina, and Louisville, Kentucky. ReedPOP produces more than 40 events including NYCC, Chicago Comic and Entertainment Expo (C2E2), Oz Comic Con, Comic Con Africa, Comic Con Paris and Star Wars Celebration. I guess this means it’s got three more to add to its portfolio.

Another bit of news, though, from ReedPOP. They’ve teamed up with ticket reseller LYTE to offer convention attendees the opportunity to re-sell their tickets to fans who may be looking for tickets. Just think of it as the Stubhub of comic con tickets. They’ll start using this service with Emerald City Comic Con March 14-17 in Seattle and Star Wars Celebration April 11-15 in Chicago.