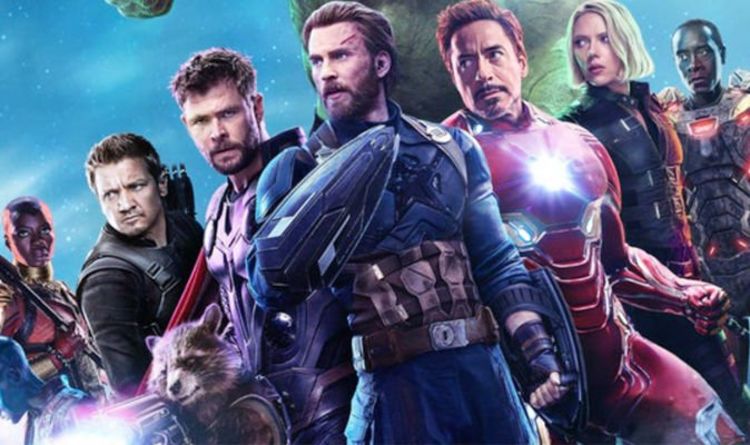 It’s become the big game during tentpole openings: “How high will it go?” Each potential blockbuster racks up box-office projections for opening weekend, and it’s a horserace to see who got closest to the tally. And no one drives the prognosticators crazier than Marvel. Of course, AVENGERS: ENDGAME is a whole new monster of a film opening that may well break all records–which is only fitting considering the fact that the first part of this two-part story–AVENGERS: INFINITY WAR–is the current box-office champion with a $257 million opening weekend.

Wow, if nothing else, Thanos has wracked up some serious coin! Here’s what THE WRAP is saying:

“With just under two months until Avengers: Endgame hits theaters on April 26, the question isn’t whether the Marvel heroes’ rematch with Thanos will have the biggest opening weekend of the year, but whether it will have the biggest opening of all-time. While independent trackers like NRG and MarketCast won’t be putting up their first projections for another month, Boxoffice.com released their long-term projections for several April releases on Friday and is predicting a “titanic” opening of $265 million for the film. They peg the overall, long-term tracking for the three-day opening between $250 and $290 million.”

Between $250 and $290 million???!!!! Even in today’s super-sized wide release culture, those numbers still sound high. But as more and more theaters fight for your business against the onslaught of streaming, AVENGERS: ENDGAME may be the Endgame in more ways than one…. it may be the LAST and FINAL time that a movie beats the “all-time opening” record. Those numbers don’t come around often, and this is a once-in-a-generation film.

For a bit of perspective, here are the biggest domestic opening weekends so far: