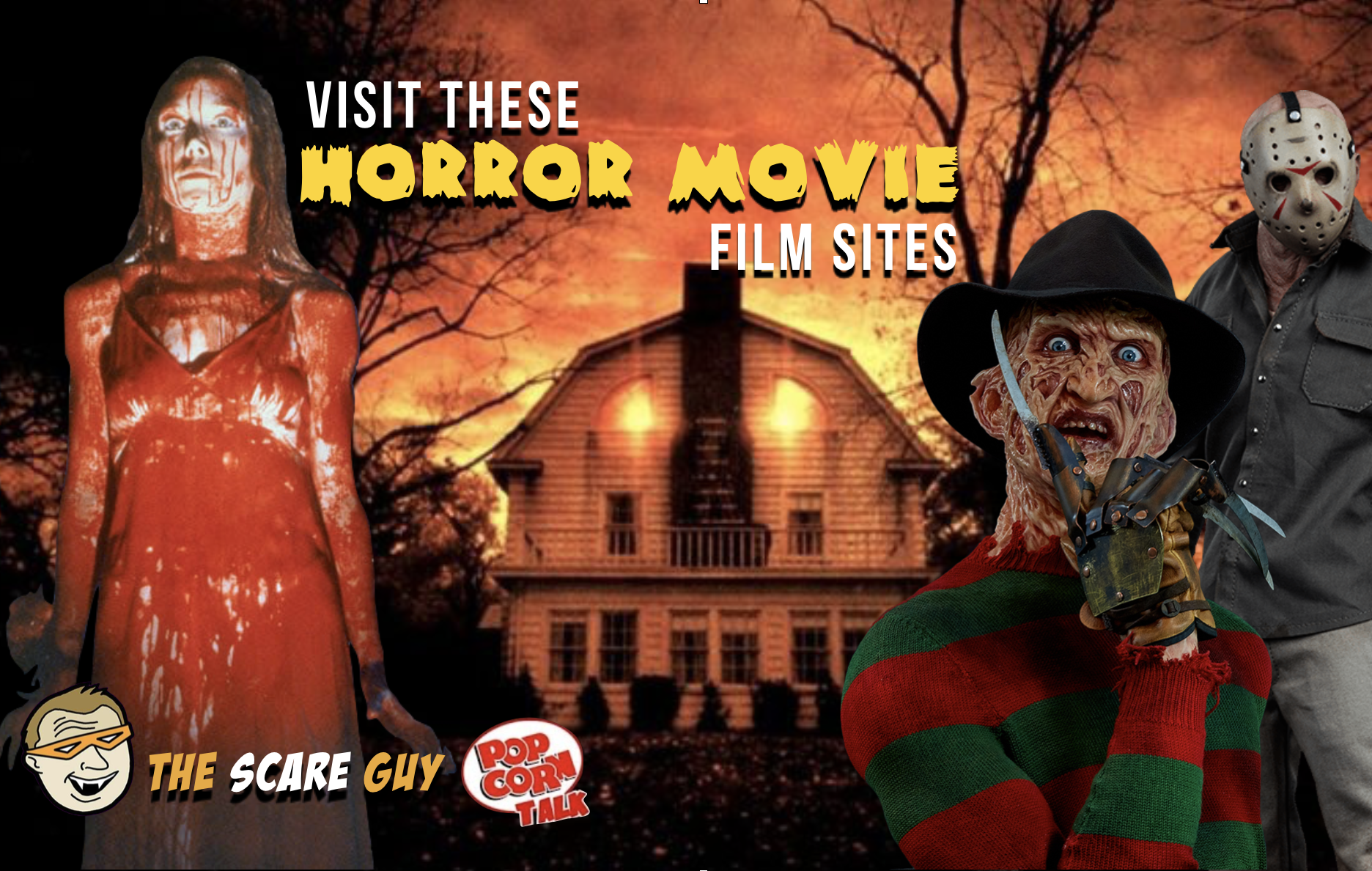 For the adventurous traveler and horror fan, there are quite a few filming locations from our favorite horror films that can be visited–from sea to bloody sea! From Freddy’s stomping grounds, to Haddonfield, to perhaps the most famous haunted house in American history, these are places that every true horror fan will want to see.