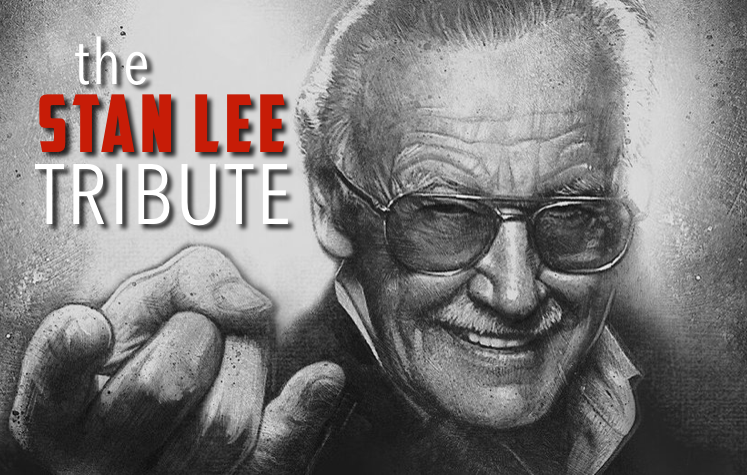 We lost a true HERO when Stan Lee left us. His influence and stories and memory will live on–Excelsior! One of the biggest Stan Lee fans (besides me!) is Kevin Smith. Together, with the fan-created Legion M, Kevin is throwing the official Stan Lee Tribute in Hollywood on January 30. Here’s the info: 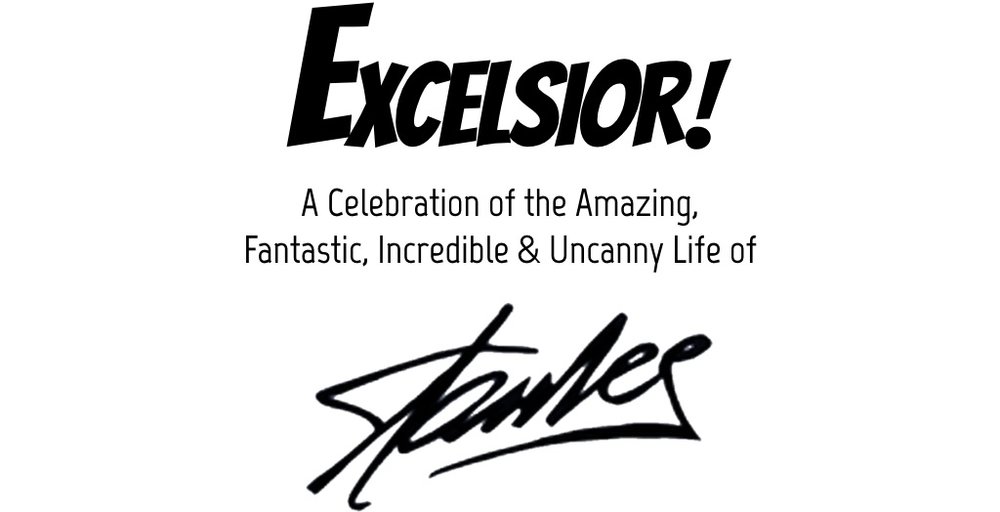 The tribute event on Wednesday, January 30, will begin with a public appreciation of Stan’s life and work at Hollywood’s iconic TCL Chinese Theatre forecourt that will feature fan-favorite speakers, an art exhibit celebrating Stan’s legacy by famed pop-culture artist Rob Prior, select costumes and props from Stan’s cameos and creations, a musical performance and a special moment of remembrance centered around Stan Lee’s hand and foot imprint. After a red carpet arrival of guests, the evening will proceed with a private tribute inside the IMAX Theatre hosted by one of Stan’s biggest fans, Kevin Smith.

Kevin will moderate conversations with celebrity speakers from the entertainment industry such as Mark Hamill, Rob Liefeld (Co-Creator of Deadpool), Michael Uslan (Executive Producer, “The Dark Knight”), Vincent D’Onofrio, RZA, and Tom DeSanto (Producer, “X-Men,” “Transformers” franchise) among others who will share their favorite memories and personal stories of Stan. The evening will be rounded off with video tributes and live performances of Stan’s favorite music and poetry.

The tribute event is being produced by Legion M and Agents of Mayhem, working in partnership with Stan Lee’s POW! Entertainment.