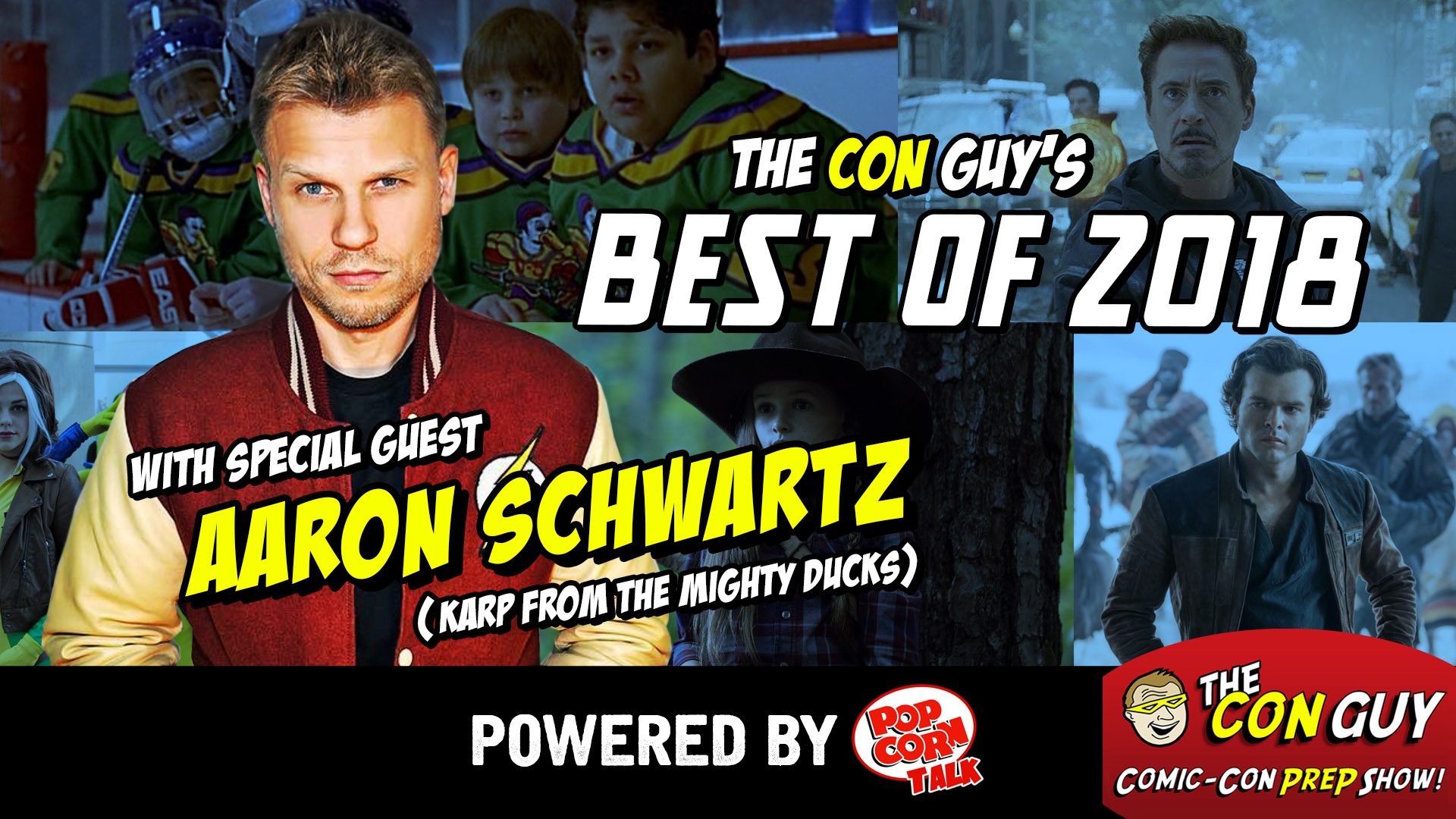 We’re super-excited this week to have Aaron Schwartz on the show with us! Fans will remember that Aaron played the pudgy young Karp in the original classic “The Mighty Ducks,” which just celebrated its 25th anniversary this past year. Well, little Karp grew up, and he ain’t pudgy anymore. This week, Aaron helps us review the BEST OF 2018–the movies, the TV shows, and the events that defined the year. Tune in right here! Or watch or listen anytime on Youtube, iTunes, PodcastOne, Podbean, SoundCloud and Spotify.

Aaron is a New York native who began his career at an early age. In addition to his role in “The Mighty Ducks,” he is known for playing the lead role of Gerald Garner in the 1995 Judd Apatow feature “Heavyweights.” Aaron also played Clem Lanell in eight episodes of “The Adventures of Pete & Pete” and as a guest star in “The Cosby Show.” He had a recurring role as doorman Vanya on The CW’s drama series “Gossip Girl” and its spin-off web series “Chasing Dorota.” He also had a part in playing “Young Ego” (a younger version of Kurt Russell) in Marvel’s “Guardians of the Galaxy Vol. 2.”

Check out the show this week to find out what Aaron’s been up to…. and he also helps us count down the Best (and some worst) of 2018–the movies, TV shows, and events. 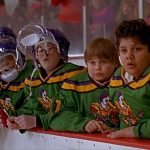 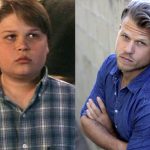 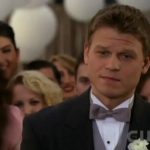 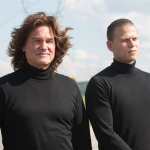