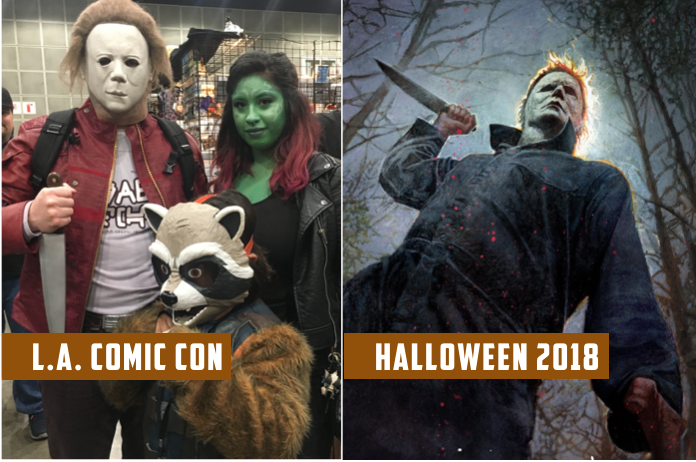 This is a very special show for us – the first half is THE CON GUY as we preview next weekend’s Los Angeles Comic Con, one of the largest independent Comic Book and Pop Culture Conventions in the country! We then switch over into THE SCARE GUY mode to discuss the brand new film HALLOWEEN 2018, which scared up over $77 million in its opening weekend. Plus, we take you to one remarkable young man’s home haunt in Los Angeles. So much happening on this week’s show!

Here’s a preview about this week’s show…